In the Fine-dining restaurant field, everyone must know Gaggan Anand, an Indian chef, and the owner and executive chef of the progressive Indian restaurant “GAGGAN”, which comes on top of Asia’s 50 Best Restaurants for the fourth consecutive year and earned 2 Michelin stars. Also, his story is told in the Netflix documentary, “Chef’s Table”. 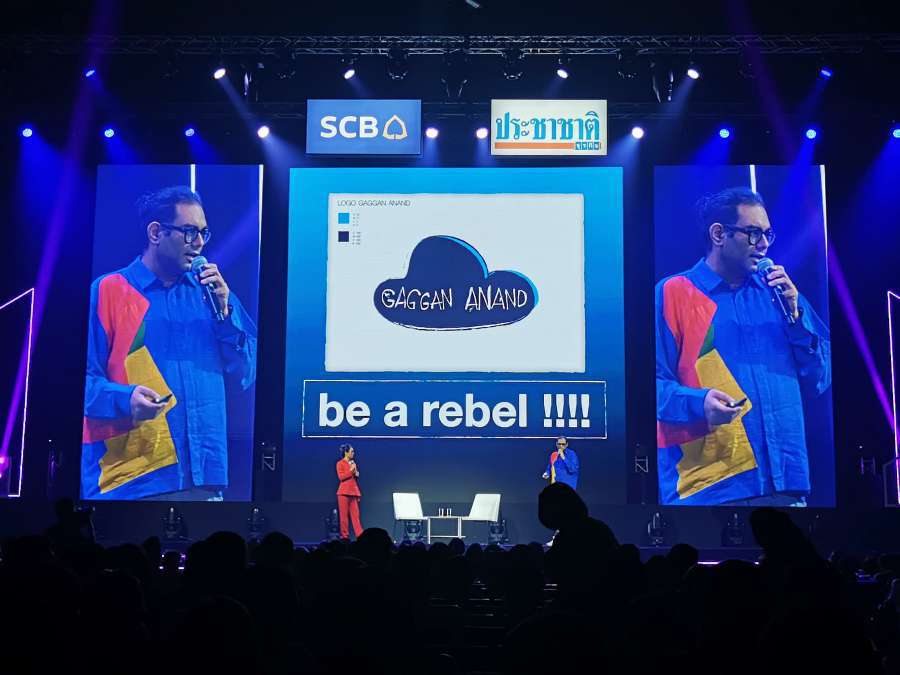 Chef Gaggan told us about his 12 years’ experience in Thailand and the story of GAGGAN, the fourth-best restaurant in the world. There are many people flew all the way to try his food. What is the highlight of Gaggan Anand’s “Food”? “Changing a simple menu as curry to something artistic and special is what I do.” Apart from the food which Gaggan thinks that it is related to Indian culture, life and religion, it is about an exotic restaurant experience that makes it different and more value for GAGGAN restaurant. 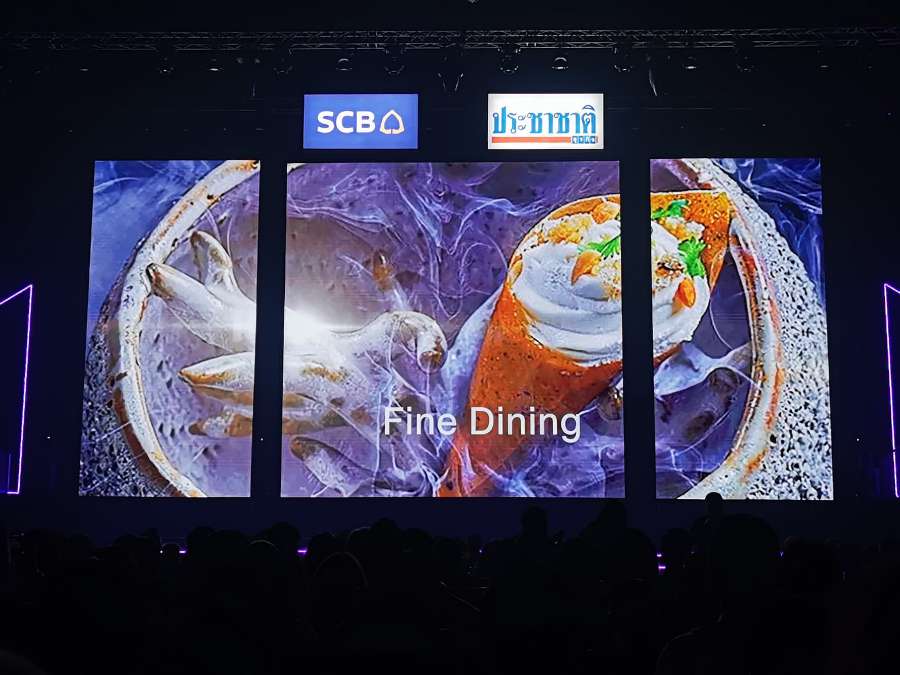 The new dimension of Fine Dining

“The definition of Fine Dining is to always change.” Gaggan said that wearing luxury clothes and go dining is a fake thing. Eating by hand is in our human nature. This is why 90% of GAGGAN dishes can be only eaten by hands. Moreover, “Lick it up”, the famous song from Kiss band has inspired Gaggan to create the new menu regarding that song with the same dish name. This has rocked the Fine Dining society that he let the customer feels the food by licking the plate. It may sound weird but all famous food tasters like this “Lick it up” experience. “They all came along to my restaurant and want to try this experience.” Gaggan said with a smile on his face. “Once there were the Switzerland banker and his wife came to my restaurant and ordered the “Lick it up” dish. After they started licking the plate, they felt enjoy and starting to let themselves go from their strict and became a kid once again.” 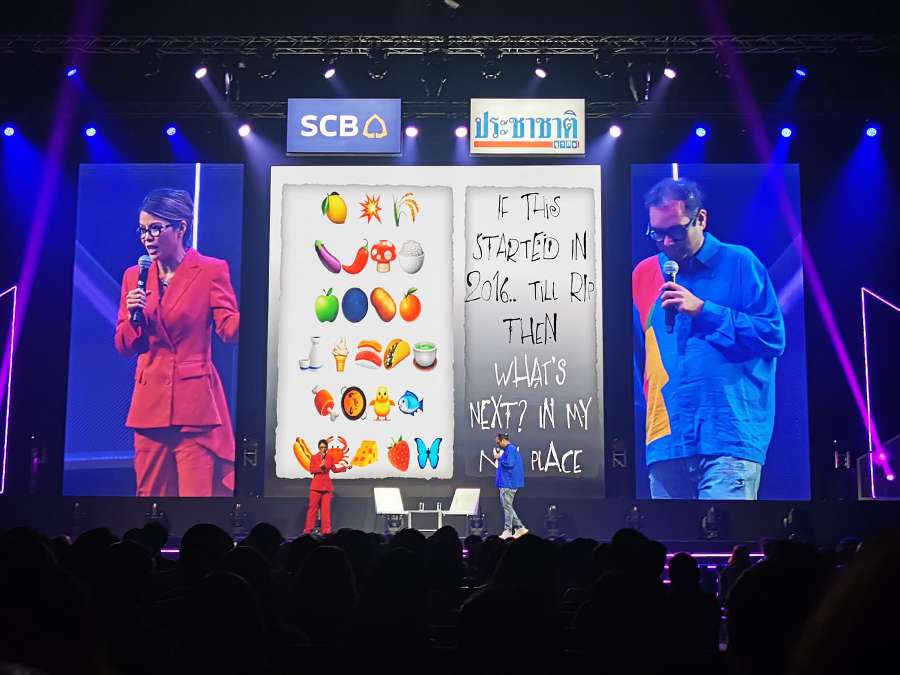 Apart from the signature food on the plate, which is different from others, Gaggan also has another interesting menu with emoji symbols such as watermelon emoji as Pink Elderflower Watermelon dish, explosion emoji as Yogurt Explosion, stuck-out tongue emoji as Lick it up a dish, etc.

What is the next step of celebrity chef?

“Do not call me a celebrity chef. If you are a chef, you do not want to be a celebrity. Just put your heart in cooking, keep cooking and cooking.” Although GAGGAN restaurant is very successful he decided to close the restaurant which had an income of more than 360 million Baht per year and moved to the next step of his life by opening the new one under the name, “GAGGAN ANAND”. “I want to start a new beginning which I could not do at the old one. For 10 years I had been served customers and made them happy. However, in the next 10 years, I will do what I and my team happy which money is not the final answer. I want to cook for happiness and make a good memory for customers.”

Reference: The Beyond Experience seminar by Prachachart Newspaper & SCB

Choose the right card for yourself