Thailand after Covid-19 Prepare to get through the economist's perspective. Part 1: The impact of the economy and the Thai labor market

Thailand after Covid-19 Prepare to get through the economist's perspective. Part 1: The impact of the economy and the Thai labor market

The COVID Crisis-19 Makes everything in people's lives unexpectedly change. Uncertain future worries And the lockdown measures have a direct impact on the business sector and the overall economy of the country.Yunyong Thaicharoen, Ph.D., a First Executive Vice President of Economic Intelligence Centre (EIC), brought an interesting analysis of the impact that COVID had on the economy and the Thai labor market on the following issues: 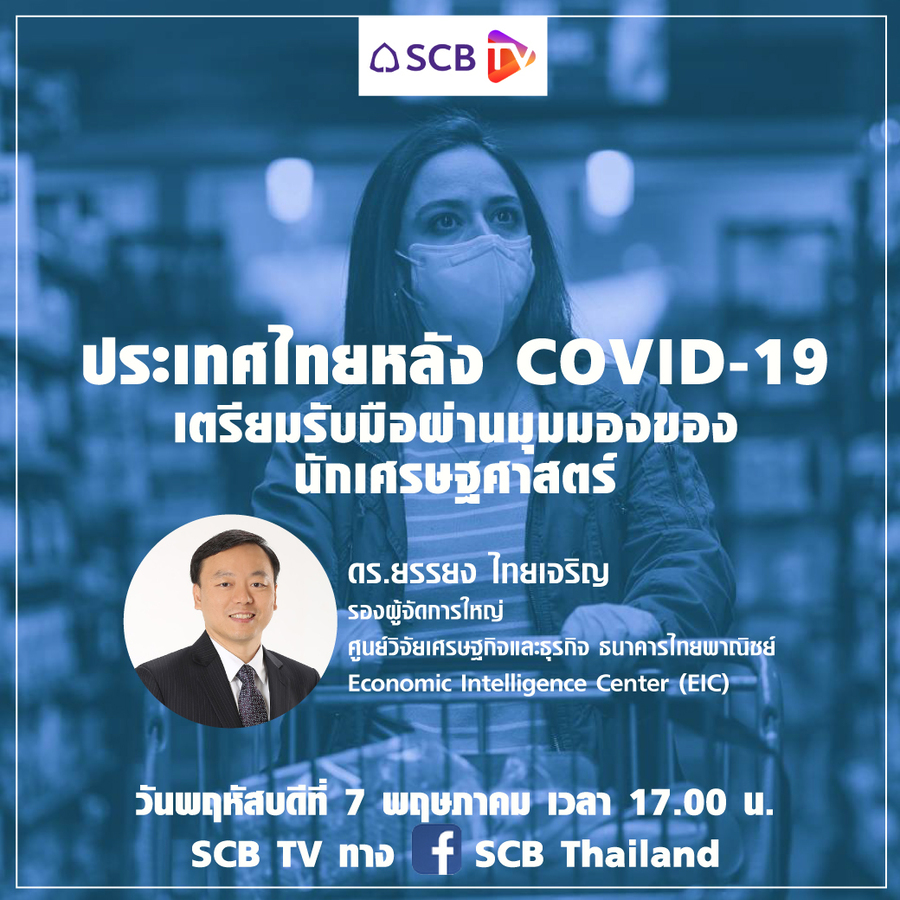 The situation of the Covid-19 virus Is a crisis that is more violent than had previously occurred Because it is a crisis that has spread around the world. Unlike the Hamburger Crisis in 2008, only for the United States and Europe But the Asian side is still good. And the Tom Yum Kung crisis in 1997 affecting only Thailand and Asia Do not reach Europe and the United States But the crisis of the Covid-19 Severe worldwide spread, over 208 countries infected and more than 144 countries with more than a hundred cases infected. 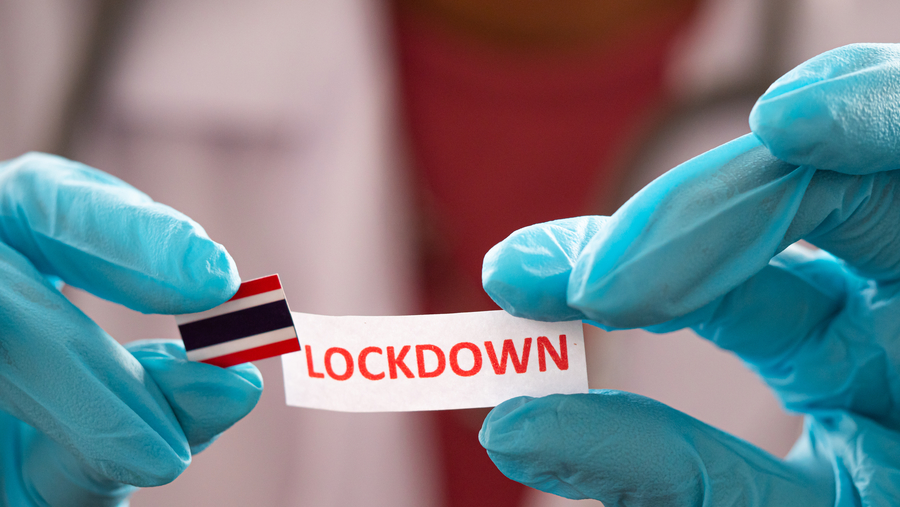 In Thailand, Although we can handle the situation well the number of infected people has decreased in the form of Flatten the Curve, but they must keep an eye on the latter after the relaxation of the lockdown measures. It is something that countries in the world are keeping an eye on in their own country as well Especially the testing for infected persons (Testing). In Thailand, the testing amount to 227,00 cases, equivalent to 3,300 people per 1 million people, which is quite small. Therefore, we need to monitor the situation and testing measures during the relaxation after locking down. 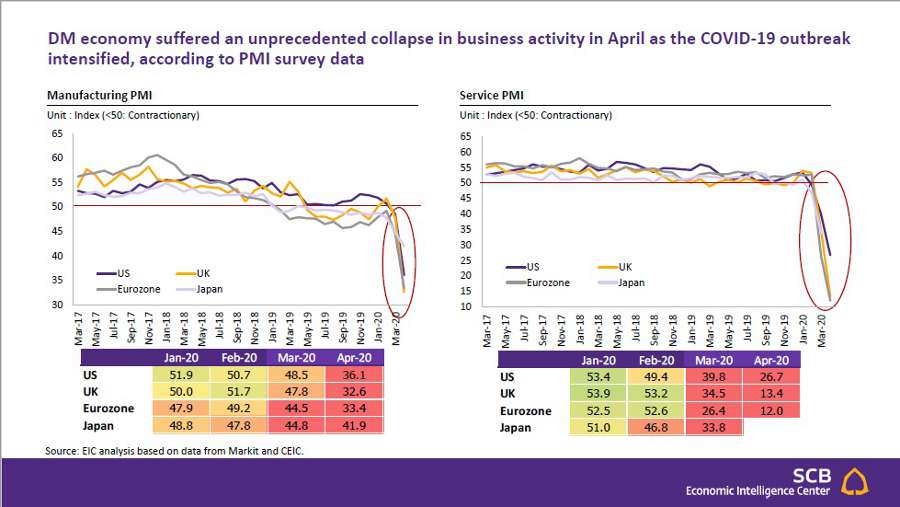 However, when looking at the log-down index of countries that have closed cities to plot the industrial index will come out as a Downward Sloping graph. Meaning that the more the lockdown Industrial economy decreased considerably Pointed out that Locking down has significant implications for industrial economic output. However, the economy will recover sooner or later. It's not just about locking down relaxation. But depends on its beliefs and consumer behavior that will come back to spend. This is where effective testing and tracking measures are important in creating consumer confidence.

Impact on Thailand Before COVID and when it happened

The International Monetary Fund (IMF) estimates that the 2020 global economy will contract by -3%, the worst since the Great Depression 90 years ago. For the Thai economy began to slow down since the second half of 2017. 2019 due to the trade war situation. Seen from the factory shutdown. Drought situation that continuously affects agriculture Including the budget for 2020 which is approved later than usual Resulting in delayed investment budgets as well. 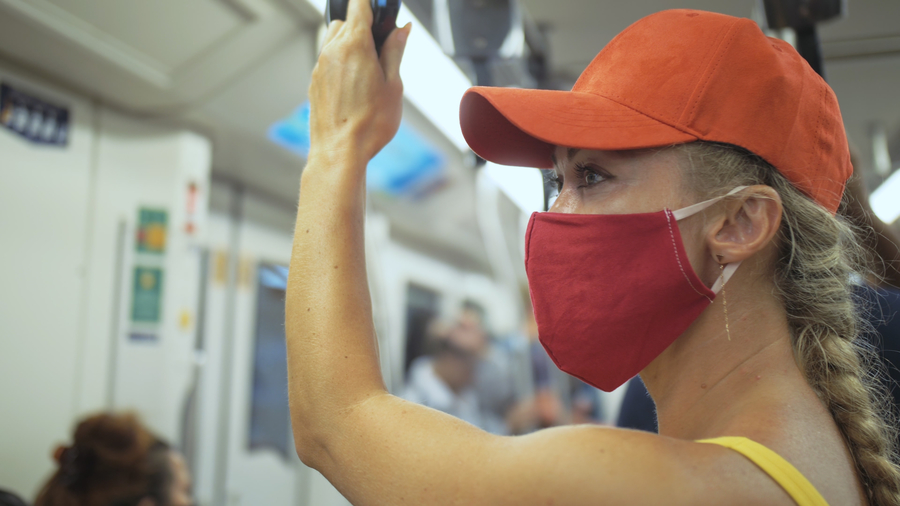 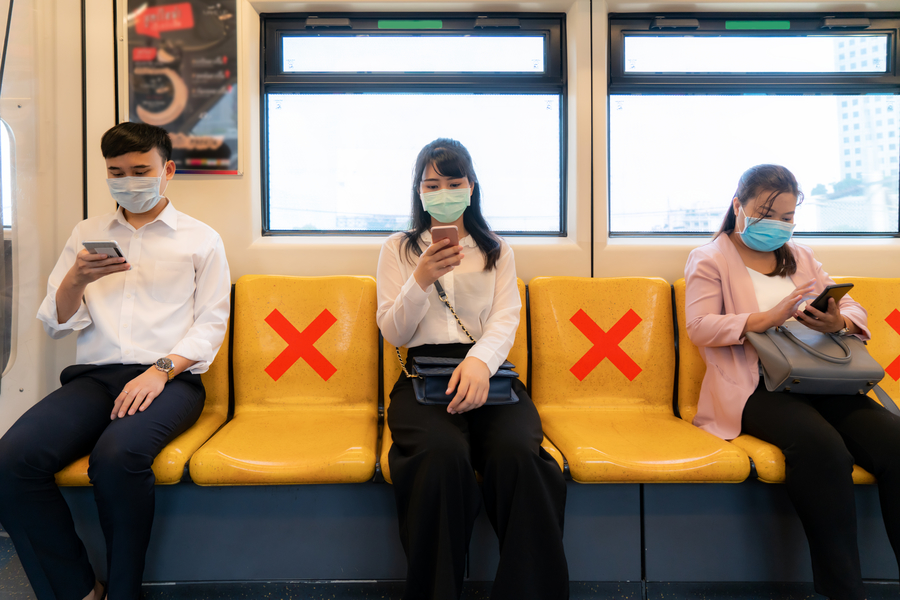 However, before the crisis of COVID, The Thai economy is already slowing down, based on the first 10 weeks of 2020. From January until before the lockdown period in mid-March The number of newly opened businesses decreased by 5.3% from the same period last year. While the number of closed businesses increased by 20.4%, indicating that new businesses were less than businesses that had to close. 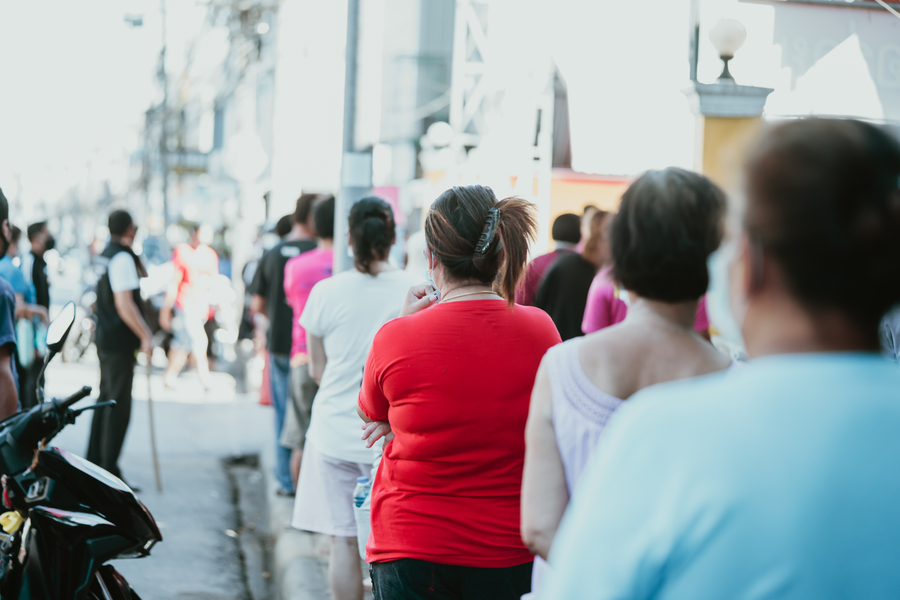 Impact on citizens And remedies from the government

Yanyong sees that the most worrisome thing is the vulnerability of the Thai household sector. According to the latest National Statistical Office data in 2019, from a population of 21 million households, 59.2% (12.7 million households) have reserve funds available for less than 3 months of normal expenses and up to 7 million households with reserve savings valid for 1 month

From the said information, Therefore, it is important that the government, both the Ministry of Finance and the Bank of Thailand, have the policy to issue measures to help businesses and the public. Such as relief measures of 60 billion baht and an economic recovery plan of 400 billion baht. Or in the BOT section, Soft loans have been issued to SMEs, as well as private equity bond funds that are due. For further measures after this, It depends on the epidemic situation whether lockdown is needed. If necessary, continue Must have continued healing for the people The Ministry of Finance and the BOT are ready to adjust measures to help the people. Which is a good thing that the overall Thai economy is relatively stable Public debt is not very high. Therefore, it can raise short-term funds to look after the people. Which injects money directly into the public Like a 5,000-baht remedy, will see the results quite quickly by using the money to spend immediately. As for investment stimulus measures Must look at the level of investment readiness If there are already supported projects the infusion of money will stimulate employment, buy building materials, etc. that also see results quite quickly as well. From the National Statistical Office numbers, the workforce numbers in Thailand are 37.6 million people. The most vulnerable sectors are tourism, restaurants, recreation, services, as well as retail, wholesale, and part-time groups, and private business owners in this business group. According to jobsdb.com, from 21 March 2020 to the present (7 May 2020) the number of job postings has steadily decreased. Regular job postings decreased by 35% and part-time job postings were reduced by more than 50%. The lower the salary, the fewer skills that may be employed in the tourism sector, the most. But overall, apart from government work and all business groups decreased. 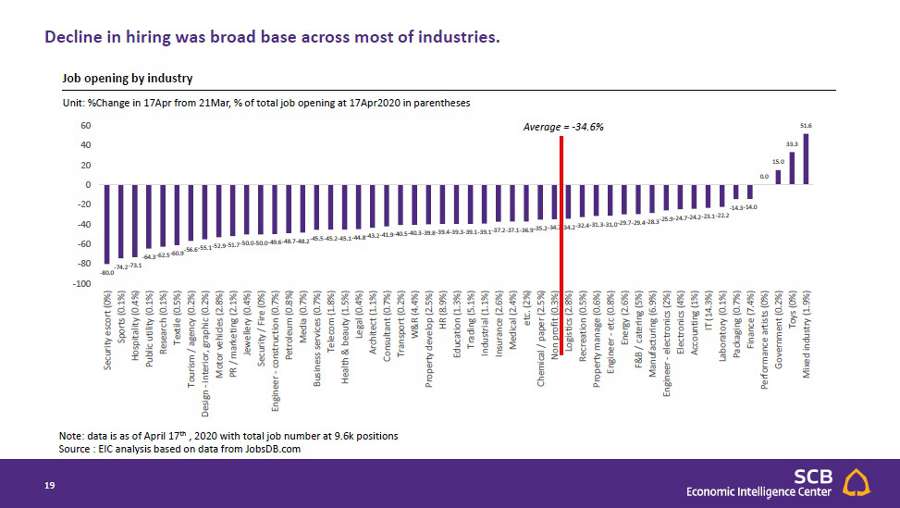 This real-time data reflects the conditions in the labor market where business sectors are striving to not hire new jobs. Even in some business groups that can expand, such as online digital, e-commerce, delivery, health care Which must be adapted online for business. However, the overall atmosphere of employment has slowed down. Which will affect the group of new graduates. Khun Yanyong recommends While waiting for the employment conditions to improve, which is expected to occur in the second half of the year Should learn more about digital online business that is needed to meet the employment in these businesses 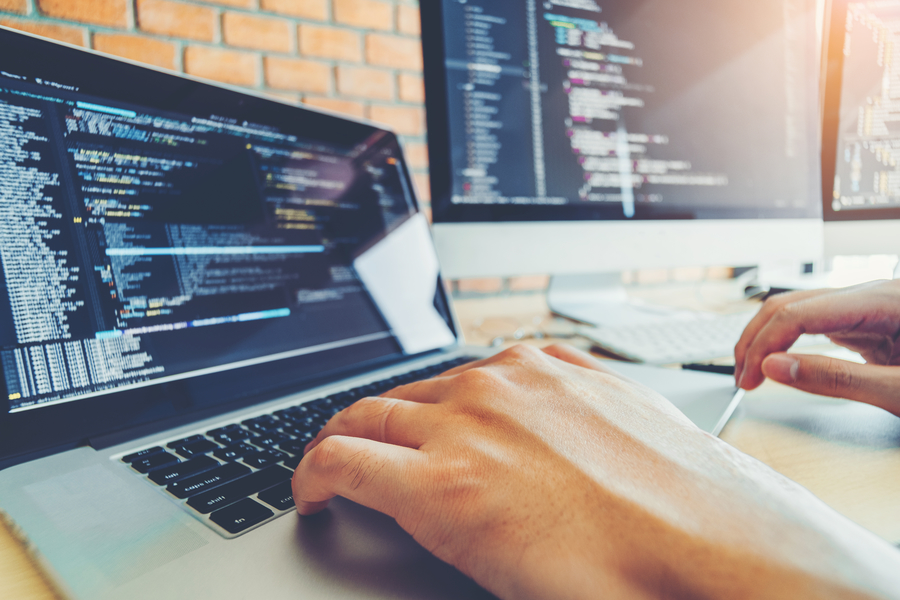 With the situation of the COVID 19 virus that affected all and brings about something called New Normal that makes lifestyles around the world different from before. How is Khun Yunyong looking at the picture of the Thai economy under New Normal? Click to read in Thailand after Kovid-19. Prepare to Get Through the Economist's Viewpoint Part 2: Business Opportunities and Survival

Source: SCBTV Thailand, after COVID-19 preparing to deal with the views of economists on Facebook SCB Thailand, 7 May 2020.

Products and services for business