Creative innovation is a word that is often heard everywhere among working personals. At this time, many organizations wish for creative innovation to happen. So, what causes innovation? Capitals, technology, capable leaders, or talented individuals? Mr. Rawit Hanutsaha, CEO of Srichand United Dispensary, has shared his opinion about this on “The Innovator’s Mindset”. 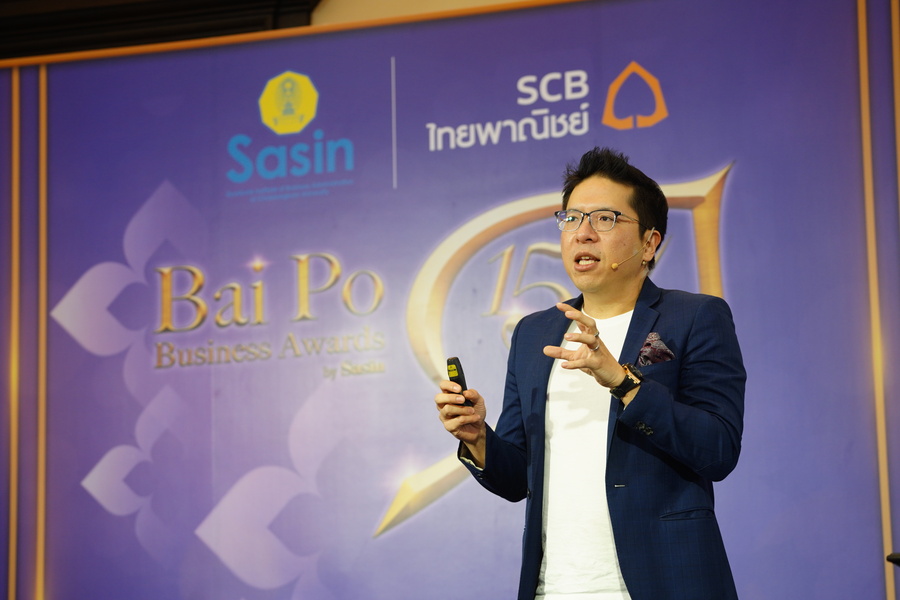 Where does innovation exist?

Mr. Rawit said that, nowadays, many organizations establish an innovative team to specifically work on creativity. However, innovation is not a work of just one department and it is not something that can be forced to happen. This is because innovation is a process that gradually rooting in everyday working and it will not exist in a place that failure results in punishment as nobody would want to risk doing new things if they could get punished. In fact, organizations should be celebrating failure that happened as a result of novel creation because not fearing failure brings about creativity. Therefore, organizations will have to think of ways to manage failure and many of them turn to “a spectrum of the reason for failure” as a guideline to manage various cases of failure with different solutions. 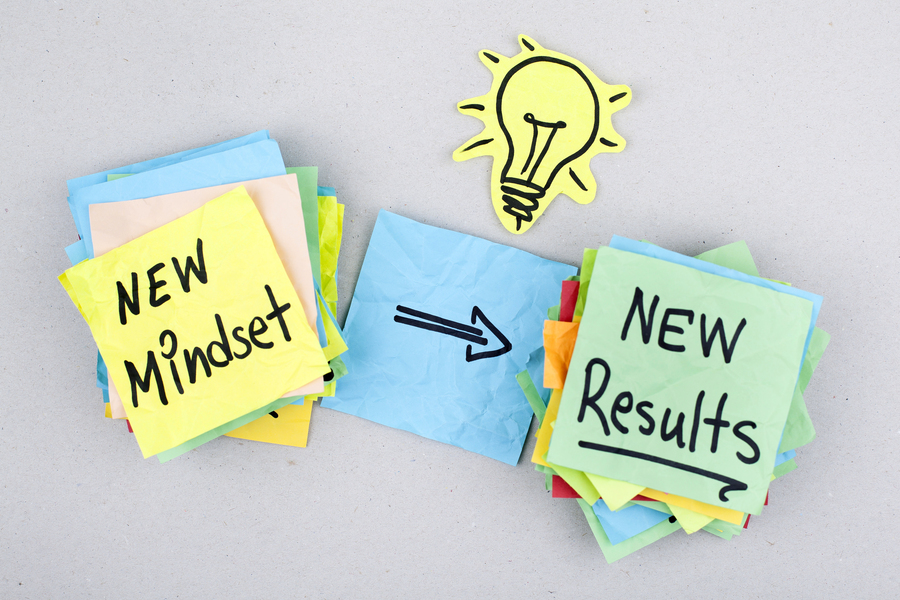 Exploit and Explore, the duo cores of organizations

Mr. Rawit perceives creative innovation, which is responsible for the experimental team, as being messy and haphazard (Explore), unlike a business that is already stable and gaining profits (Exploit). Thus, the evaluation of Explore would be different from that of Exploit which efficiency can be tested. Explore then will be evaluated on Object & Key Results (OKR). The company nowadays should have these 2 forms of business as cores to drive the organizations. 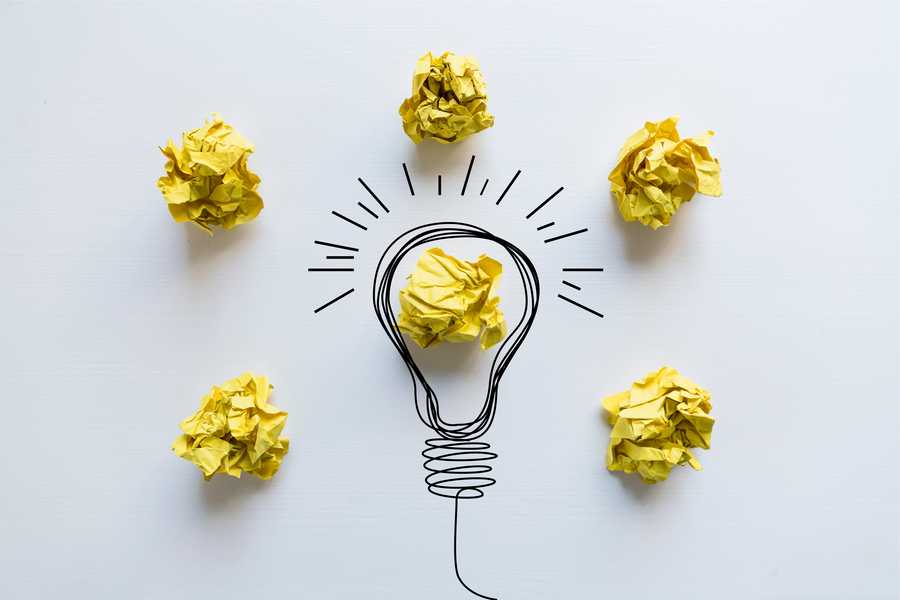 Does the idea work?

According to the statistic, 72% of the new product launch is not successful. The reason is that majority of the companies are in a rush to launch the new product without knowing their consumers well. The question that has to be answered is whether the product is desired in the market or we just want to produce. If the answer is the latter, it is going to be risky as our needs do not match our customers’ needs. Therefore, we have to ensure that the idea will work before creating new products. 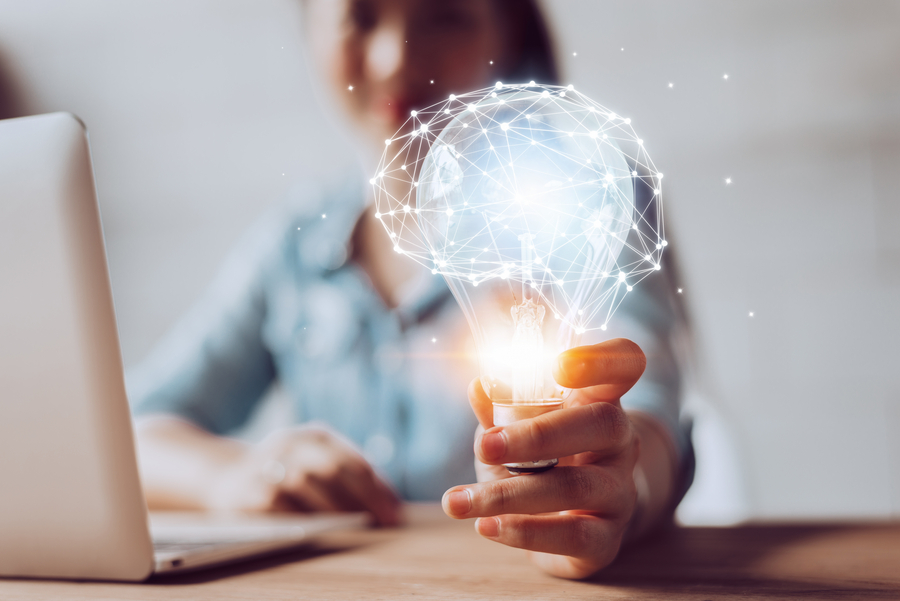 The question earlier brings about these 4 rules of test that Mr. Rawit recommends as a checklist for entrepreneurs to create innovation.