Anyone who wants to study abroad, come here.In this article, we’ll find out which countries have the best education systems. We will analyze the education system of different countries based on various factors like the rankings given by the reputed ranking institutions like QS Ranking and Times Higher Education, which are established in overseas education. We will also assess their higher education system on factors like research opportunities offered by their institutions and the number of Noble Prize Winners given by any country. Apart from this, we will also consider how much money is allocated for the education of the country. Here, we will analyze the share of the country's GDP spent on education.

The QS World University Rankings comprises of the 150 universities of the top international study destination, US. More than 1.18 million international students were studying in the US in 2017. 77% of these have come from Asia. As per the Institute of International Education’s Open Doors report, the most popular courses are Business and Management, Computer Science, Engineering, and Mathematics. Apart from this, the most popular study destinations for students are New York, Texas, and California.

The main highlight of the US universities is their focus towards research oriented learning. Researchers are always at the forefront and are always look out to develop something new. Innovation and creativity always remain at the core of their educational philosophy. In the US, regular testing/homework and classroom participation is mandatory for getting a good result. Students are encouraged to discuss the issues and focus on providing ideas. 97 Noble Laureates are associated only with the University of Chicago, and 90 of them are listed as ‘UChicago's Nobel Laureates’. The researchers, faculty members, students, and other graduates of the university were awarded Nobel Prize and Nobel Memorial Prize in Economic Sciences. Apart from this, currently, there are 13 US cities which are listed in the ‘QS Best Student Cities’ index. Each comprises of established universities and distinct culture and lifestyles. According to The QS Employer Survey, out of the world's top 50 universities, 13 universities for graduate employability are from the US. In 2015, the US spent approximately $12,800 per student on elementary and secondary education which is 35% more than the country average of OECD countries. 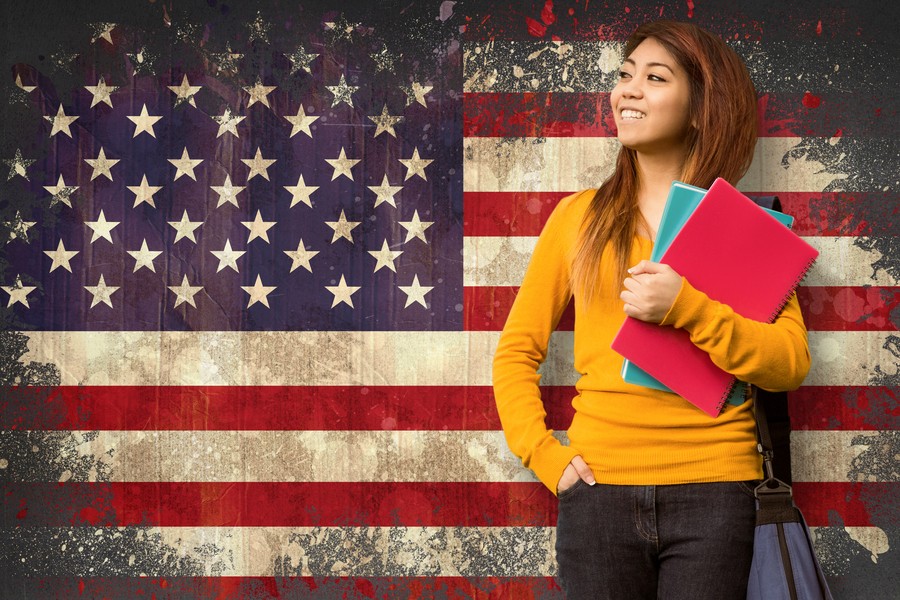 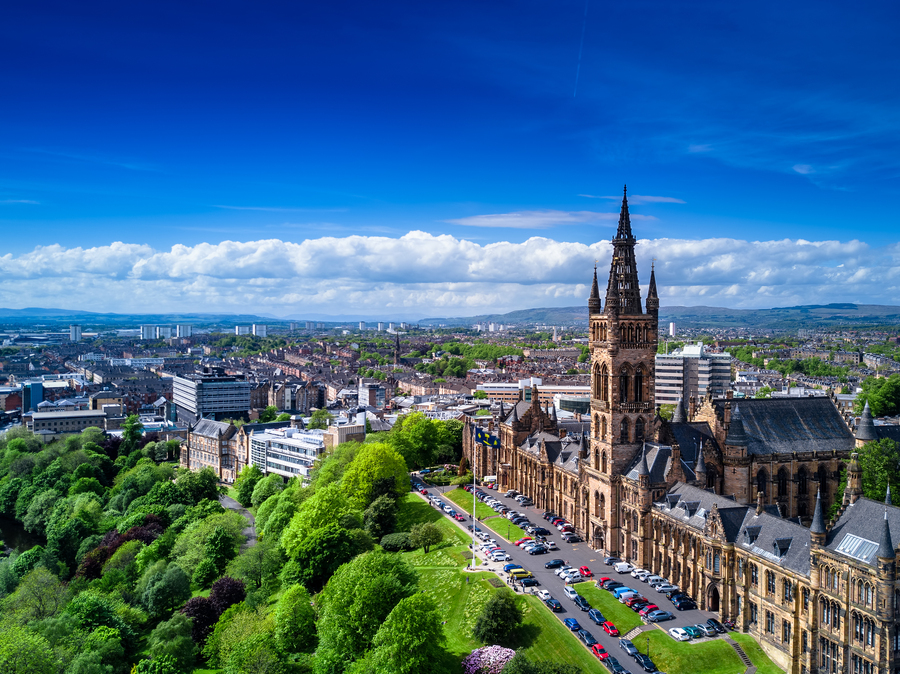 The UK is the world’s second-leading study destination hosting more than 442,000 international students. Currently, 4 UK institutions are ranked amongst the top 10 global institutions. Also, 76 UK universities also feature in the ‘QS World University Rankings 2019’. This signifies the global reputation and popularity of UK universities. Even after its referendum on EU membership (2016), it has not lost the appeal among the international students. The popularity of the UK universities led the country to be ranked second in the ‘QS Higher Education System Strength Rankings 2018’. Moreover, 18 UK universities feature in the top 100, and another 11 make it to the top global 200. Even after experiencing its worst-ever decline in QS rankings since 2016, UK has not lost its charm as a top study abroad destination amongst students globally. For the year ending March 2019, the UK has spent 4.2% of its GDP on education. More than 30 prominent world leaders, 26 Nobel Prize winners, 120 Olympic medalists, and 26 British Prime Ministers were educated at the University of Oxford. Noted Indian leaders like Indira Gandhi studied at Oxford and Mahatma Gandhi was amongst the most famous alumni of the University College London. Also, B.R. Ambedkar, the main architect of the Indian constitution worked on his doctoral thesis at the LSE.

It is known for its natural beauty and cultural diversity. Moreover, 26 Canadian universities appeared in the Times Higher Education’s World University Rankings 2018 and the QS World University Rankings 2019 out of which 3 are included in the global top 50. Additionally, 11 more universities are included in the world’s top 300. The most popular study destinations for international students are Ontario, British Columbia, and Quebec. There are different types of education providers in Canada:Universities: They focus on research and provide both undergraduate and postgraduate degrees. Community colleges and technical applied arts or applied science schools: They offer diplomas, certificates, bachelor’s degrees, and associate’s degrees. The easy application process, affordable study options, and great post-study opportunities make it the preferred destination for international students. It is preferred by those who are looking for alternatives after strict US immigration laws. According to an International Student Survey conducted by the Canadian Bureau for International Education, 95 percent of students recommend Canada as a study destination and 90 percent of students were satisfied with their studies. In 2014, Canada spent 6.0% of its GDP on education, higher than the average of 5.2% in comparison to the OECD countries. Canadian universities are acknowledged for their impactful research work and producing some of the greatest academicians. The University of Toronto has produced 10 Nobel laureates and 5 Canadian Prime Ministers. Additionally, 7 Noble Prize winners and 65 Olympic medalists are associated with the University of British Columbia (UBC) 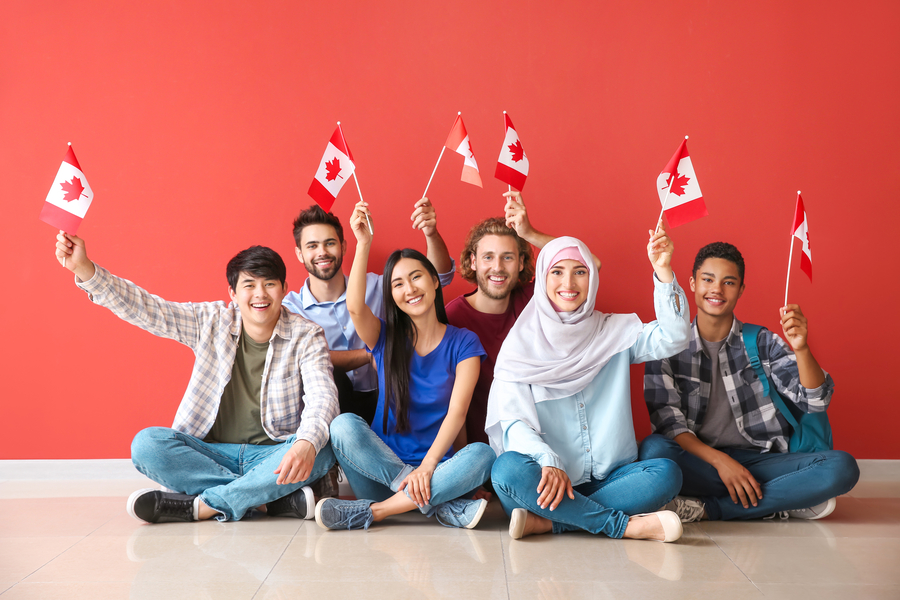 It is considered the top study destination for non-English speakers of the world. Also, it is considered the third most popular study destination after the US and the UK. Almost every major city of Germany is home to at least one world-class university. 13 German universities make to the world’s top 250 and 30 in the top 500. This itself is enough to place Germany amongst the world’s best education providers. Low tuition fees, excellent post-graduate job opportunities, different scholarship schemes, and high-quality life are some of the factors which make it a favorite amongst higher education aspirants. Also, home to some of the world’s oldest universities, Germany is considered as the hub of innovation and world-class discoveries. On average, Germany spends 5% of its GDP on education.LMU Munich established in 1472 has produced 34 Nobel laureates and renowned scientists. Further, 13 Nobel Prizes have been awarded in areas of Physics, Chemistry, and Medicine to the academics related to the Technical University of Munich. In addition to this, the oldest university in Germany, Heidelberg University offers undergraduate and postgraduate degrees across 100 different subjects. The student body of the university represents 130 countries of the world. Apart from producing 56 Nobel laureates, the university has produced influential philosophers, politicians, and scientists. 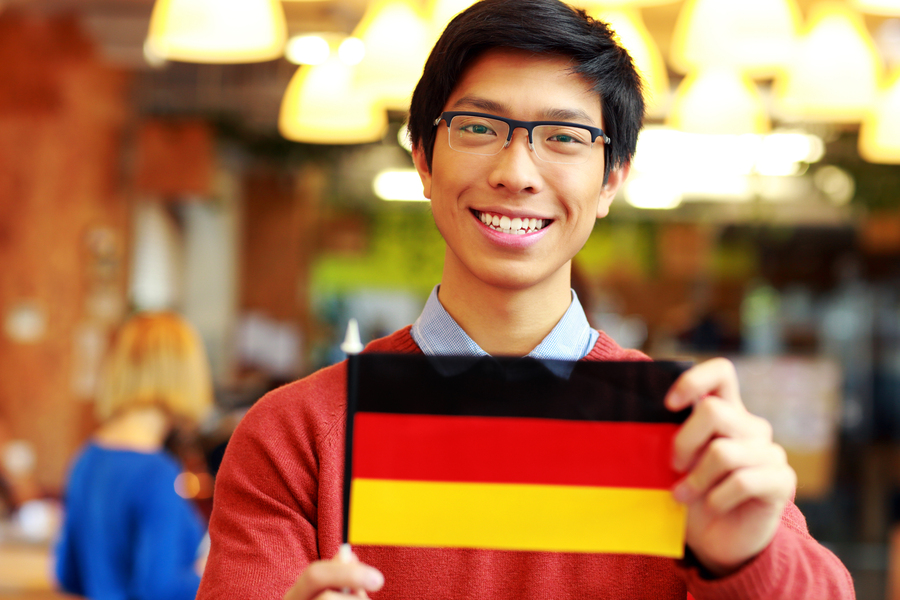 One more in the list includes the Humboldt University of Berlin which has given most influential figures to the country like Albert Einstein and Walter Benjamin. The university has also produced an impressive 40 Noble prize winners, a majority in Physics, Chemistry, and Medicine. The university library comprises of 6.5 million books and thousands of magazines and journals. Apart from this, RWTH Aachen University has also produced 5 Nobel laureates who were awarded for their extensive work in Physics or Chemistry.

Home to just 24 million people, it is one of the most popular study destinations for international students. Australia’s excellent higher education system was ranked third in the ‘QS Higher Education System Strength Rankings 2018’. Australia’s Group of Eight (like the US Ivy League) features into the global top 100 and 37 universities appear in the top universities rankings globally. Apart from this, the highest number of institutions in Australia appears in the ‘QS Top 50 Under 50’, which includes the world’s leading young universities. Also, the top 35 Australian universities feature in the ‘Times Higher Education’s World University Rankings 2018’. On average, Australia spends more than 5% of its GDP on education. 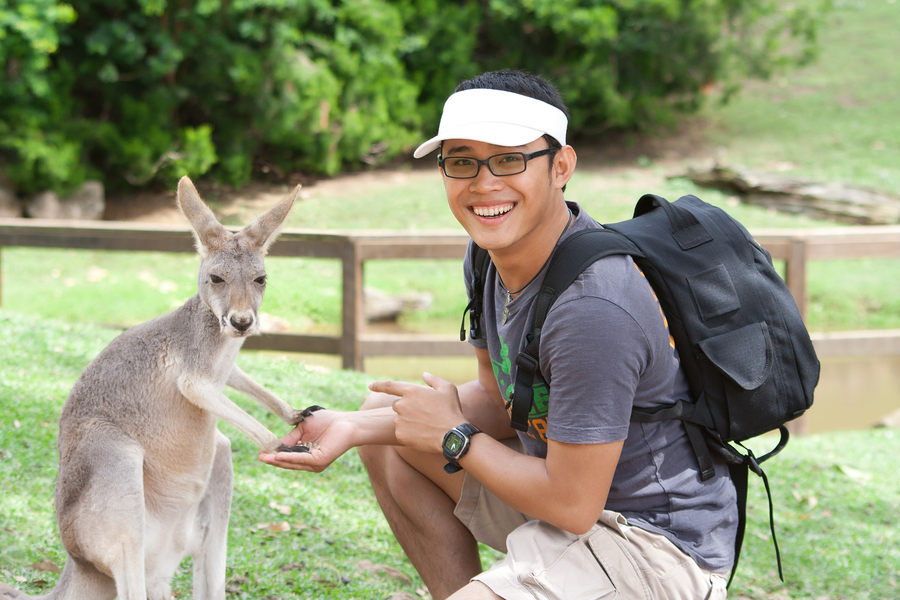 years from now, the whole world will be governed by the youth of their countries. Their knowledge and thoughts will decide the future path of the world. All these decisions will depend on what they have learned now, what they have experienced, and what education system they have attended.

Don't want to leave the house You can do it easily through the SCB EASY App, 24 hours a day, free of charge, convenient, and safe.