“Teen but Not a Greenhorn” –Young CEO who Triumph Their Business

“Teen but Not a Greenhorn” –Young CEO who Triumph Their Business

There are many young people who want a business of their own, but, in reality, there are not many that can go beyond their dream and make it happen. Also, not everyone can enjoy their success for long.

“Alina Morse”, a 7-year-old American girl, was just like any other kids at her age. She was not allowed to eat her favorite candy because of her dental health. However, the difference between other children and herself and makes her a business owner at 14 years old now is that she turns her disappointment into a lollipop business that kids can eat without worrying about their dental health anymore! Nowadays, her lollipop brand “Zollipop” is selling in 25 000 retails all over the United States of America with top supermarkets like Whole Foods Market and Kroger allowing her product to be on their shelves. Not only that, but Morse’s lollipops also have their place in Chinese, South Korean, French and English markets as well. Zollipop also makes its way into the digital market through Amazon. In 2018, Zollipop becomes the best-selling sugar-free lollipop on Amazon. At the same time, it has a total turnover of 6 million US dollars (about 181 million baht) in the same year.

Before obtaining the achievement she has today, Morse went through the very first tough step from her own family. With an age of fewer than 10 years old, Morse tried to ask her father for his support for several months until he finally allowed her to experiment on the recipe of a lollipop without sugar with the help of a food scientist and her own dentist. When Morse came out with the finalized recipe, she used her own saving of 3750 dollars (about 1.13 hundred thousand baht), together with her father’s financial support, to hire a factory in Michigan that has all the ingredients required to manufacture the first batch of product. From 2014, it only takes one and a half years for Zollipop to profit and the amount of sale is still rising since the establishment.

Becoming a young CEO, Morse does not lose her childhood completely. She is still a student and a dancer that always participates in a competition. She gives 35-40% of her time for work and gives especially more time during school breaks. The reason that allows Morse to perfectly manage her time is that her parents come in to mainly take care of her business to let her get the taste of youth to the fullest. 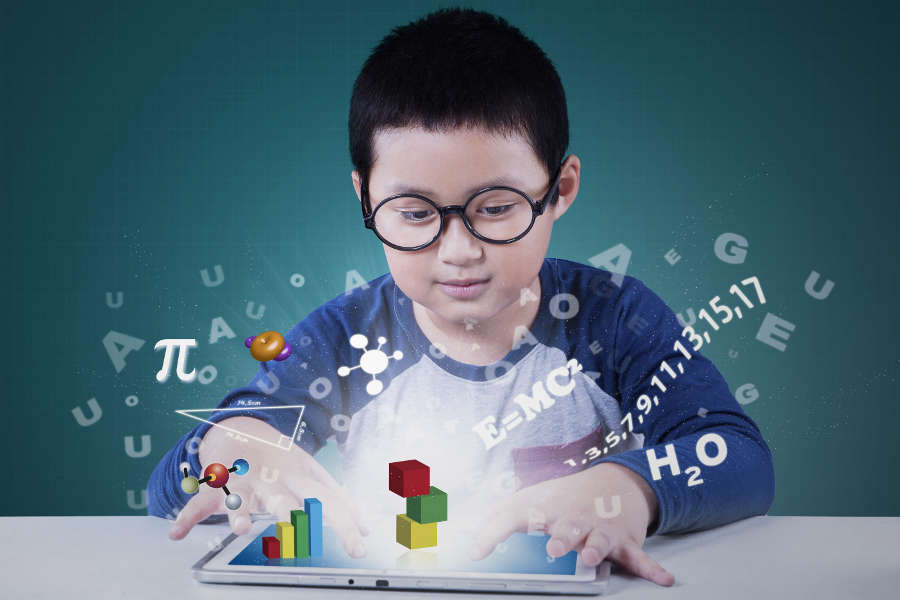 Morse’s story is different from another teenage CEO that becomes a legend, “Ben Pasternak” from Australia. It was said that he would become another Mark Zuckerberg, a founder of Facebook. Pasternack entered the business world at the age of 15 through his development of game application “Impossible Rush” and “Impossible Dial” before he sold them for more than 85 000 dollars (about 2.5 million baht).

The immense popularity of the application led Pasternack to decide to stop schooling and went to the United States of America. He successfully established a start-up business and raised funds from major investors of Silicon Valley. After that, he developed an application “Monkey” which is an online video social platform for teenagers and “Flogg” which is a platform for the second-hand market that targets teenagers as well. 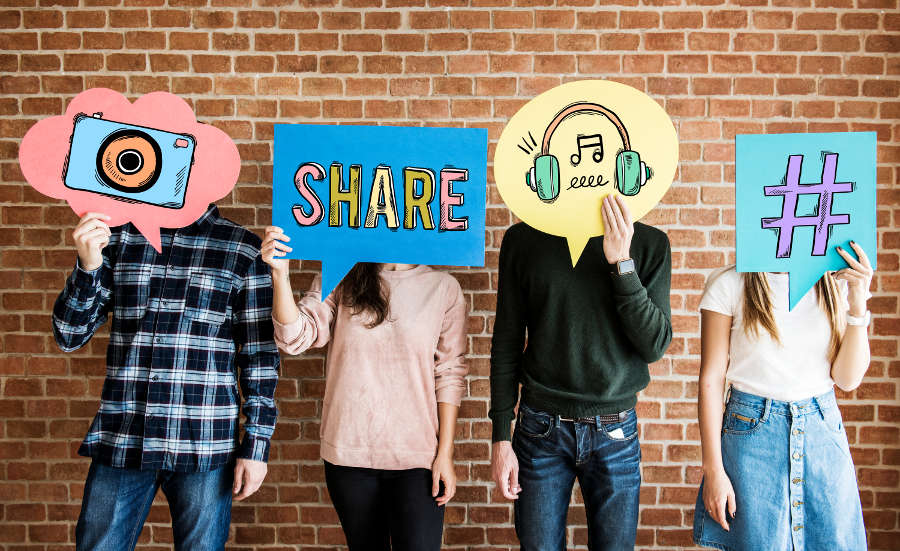 Famous media like Time magazine recognized Pasternack as one of the world’s most influential teenagers. His name also appeared under the list of top young entrepreneurs who are changing the world in Fortune Magazine. Unfortunately, Pasternack could not stay under the spotlight for long. This is because the platform he developed and sold could not survive until today and in early 2018, a 20-year-old young Pasternack announced that he would head toward the food industry. He came up with a nugget that is made from pea protein instead of chicken meat for vegan under the brand “NUGGS”. However, the project mentioned does not have any further progress up till now.

Pasternack’s story could be another aspect to reflect that even though fresh ideas of teenagers are being accepted, for those ideas to persist and survive, teenagers have to face challenges that are no different than what adults encounter if they choose to walk the path with success as their goal.