What’s Going On: Or is the truth not for sale

What’s Going On: Or is the truth not for sale

One of the songs that are always being talked about when trying to present the truth. In contrast, the song is a R&B song that gentle and beautiful. Who would believe that the sweetness and sadness of soul music can convey more powerful truths than anything else? But it is possible if the song is "What’s Going On", a classic 1971 song by an artist known as the king of the song, Marvin Gaye.

The question is, why is a delicate song like "What’s Going On" turned out to be a wonderful song that plays an important role in the world?

The answer is because important events bring about conflicts. There is a common element in this world that is the conflict and no matter what the conflict is. It may be just a drop of honey from a honeycomb or a huge, ballistic missile. Opposing parties believe that their side holds the truth. (Regardless of whether it is true, true, how real, or who it is) and try to present that truth.

Those moments, "What’s Going On" will slowly reveal a soft voice. In the case of calling and asking for understanding and listen to the truth from one's side.

Looking back at its origin, it's no different from the story of the people who use it.
In other words, "What’s Going On" is a song that fights for itself as a Soul R&B song with social and political implications. At that time, songs that spoke such stories would not be supported by the record labels because the Soul R&B song was placed solely on the theme of the song to soothe the mind. It is impossible for him to talk too hard. But Marvin Gay and "What’s Going On" fought for the Soul music industry to request the right to tell stories to serve the society, like some other songs. Sometimes he is regarded as the king of the music industry in Soul. Probably because of this reason more than having a hit song or have more good music.

But Gaye is still not the creator of "What’s Going On", because its real parent is Ronaldo Benson, one of the members of The Four Tops Choir in the 1970s. While Benson completed a tour with The Four Tops, he caught the disappointment of a young Americans. The attitude of the United States to ignore protests in the Vietnam War. He was disappointed that his country had pursued the war without listening to the demands of the people in the country. All these thoughts sparked the idea for him to write this song. In particular, the phrase "Picket lines, picket signs", Benson intends to directly criticize the reaction of the police towards the protesters.

When finished writing, he brought this song to his band members to listen. he rests of the members shook their heads right away because they knew that the agency's record label didn't agree with songs that were at risk of being criticized. And the fans of the group would probably want a song that is more passionate than ever. "What’s Going On" will only make them lose fans.

One year later, Benson Met Gaye, a man who was disappointed in life. His career as a singer has recently lost to Tammi Terrell, a friend who works with him as a duo. Tarrell's departure makes Gaye no longer want to sing. While deflecting to play American football for a professional, he failed the examination in the selection. At the age of 31, Marvin Gaye lost everything. He doesn't have enough motivation to do anything. Until meeting Benson and "What’s Going On"

Gaye was impressed with the power of the song Benson wrote. Even though the outline is still incomplete. He, therefore, volunteered to help Benson and another musician named Al Cleveland completed this song. At first, Gay thought that this song would be for The Originals to sing, but Benson and Cleveland confirmed the hard voice that the only person who could sing this song was himself.

When Gay decided to record the song "What’s Going On", he determined that from now on He will not sing as other people would like to sing. Will not be what others want it to be like in the past. "What’s Going On" will be the driving force for him to be the only thing that is "be me".

"What’s Going On" and Gaye immediately had a problem with the reincarnation of an artist. When Barry Gordy and Smoky Robinson, one of the two Motown executives, objected and argued that the song wasn't too dangerous and sold. But Gay announced that he would not release the album. Don't do anything again if he doesn't record "What’s Going On" and take it as the world's most important album name, "What’s Going On" in 1971.

And songs that sing about the fact that many people think that this is not a sell-off at all. In the end, many Motown executives were wrong. because it is highly successful. Including the extended success that became a hit throughout America before becoming a hit in many countries. And the in-depth success that has propelled society to question the superpower's attitude towards the Vietnam War, until "What’s Going On" becomes the official soundtrack against the Vietnam War. 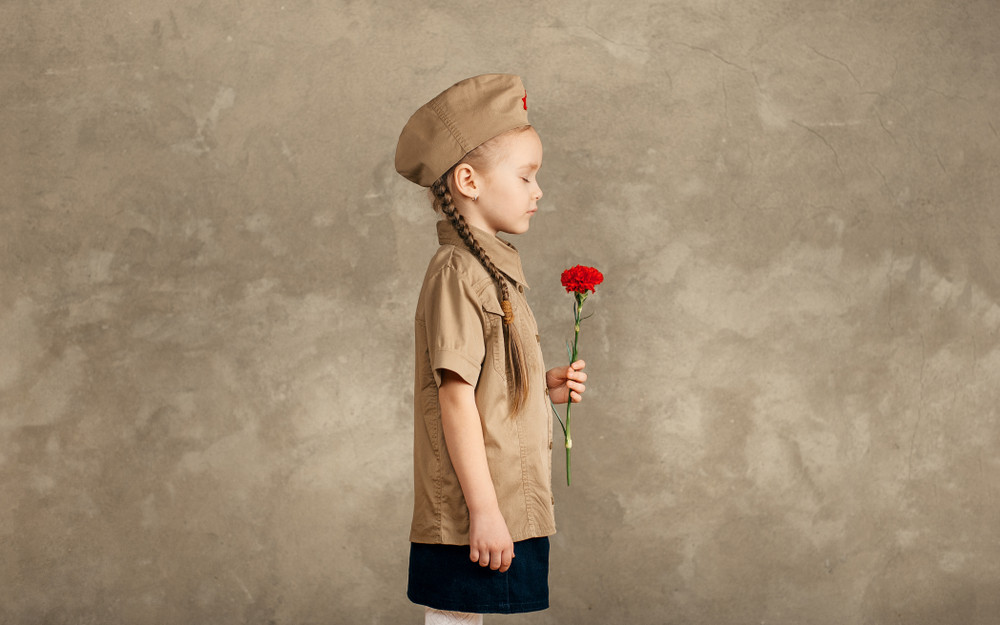 Importantly, "What’s Going On" brings Gay and Motown back to birth. Gaye as the king of Soul music and Motown as the keystone of the world of Soul and R&B music today.

The fact that "What’s Going On" shouted out, so it was complete. It sells claims to the pursuit of the truth of those in need. It causes the person who believes in the other side to stop thinking.

To see what really happened As the Gaye sang.

The value of "What’s Going On" is not just telling what the truth is. But what they do is to try to ask for understanding and listen to the truth from the requesting party only.

There's too many of you crying

There's far too many of you dying

You know we've got to find a way

To bring some lovin' here today

We don't need to escalate

You see, war is not the answer

For only love can conquer hate

You know we've got to find a way

To bring some lovin' here today

Don't punish me with brutality

Talk to me, so you can see

Ya, what's going on

In the mean time

Right on, Right on

Oh, but who are they to judge us

Simply because our hair is long

Oh, you know we've got to find a way

To bring some understanding here today

Don't punish me with brutality

So you can see

Ya, what's going on

Tell me what's going on

Listen to “What’s Going On”