​
Pictures of Bob Marley appear frequently at the beer bar around Khao San Road, Pattaya, Chiang Mai or far away like Phuket and many places where the sea and moonlight surround people who are dancing to dance.

His hair was called 'Dreadlock'. It clings together as a sheet. Long stretched out without shape. In the past, people said that this hairstyle was unclean. At present, there is no one else to regard. You can have this hairstyle as well. You go to Khao San Road, sitting and allow the hairdresser to do it. A few hours later, you will have the same dreadlocks like Bob Marley.

Like Bob Marley's song, it is called reggae and ska and still be always talking about until today. Someone mentioned his name, acted like him, dressed like him and singing many of his songs. Bob Marley became one of the icons of pop culture. Honored as the King of Reggae music industry.

But not many people remember or realized that he sang those songs for what? Bob Marley wrote various songs to fight with what?

The answers to the above questions may be in classic tracks like Redemption Song’, a miraculous song that moves the world into a rhythm. Songs that even former US President Barack Obama also used to support the campaign for the first US presidential election.

It would not be wrong to say that "Redemption Song’ or Bob Marley is the last peace bird in the world music industry. He is an artist who demands rights and freedoms and equality for colored people with reggae music. Created with the melodies of lifting and straddling

Robert Bob Nesta Marley was born on February 6, 1945, in the black community. At Chenton, Jamaica. He grew up among the slave families in the broken family. Later, his mother moved him to the slum area in Kingston, Capital of Jamaica surrounded by the poor and oppressed colored people of white people. Bob has been taught according to the original beliefs of colored people that they are the descendants of King Solomon and are exiled Jews waiting to return to the earth. Which is the origin of the culture and religion of Rita Faria (Rastafarianism). As a young boy, Bob entered the music world when he met Joe Higgs, a street musician who taught Bob everything he should know. In 1962, Bob Marley started the band with Bunny Wailer and Peter Tosh. To play music, earn money while earning music skills and began to have his own soundtrack released later. The following year he founded the band The Wailing Rudeboys (later changed to The Wailing Wailers) with 6 friends.

Just with the lifting and straddling reggae is not the essence that makes Bob Marley drive more people around the world. But it is the content of the song that he wrote. Bob Marley's songs reflect the life of Russell Farinas. And criticizing a society without equality between white people and colored people, which is a major problem in Jamaica and many other places around the world.

Of course, the "Redemption Song", the last track from his album "Uprising’ and The Wellers, is one of the songs that claim rights, freedom as powerful as with other classical music whether it is ‘I Shot the Sheriff’ or ’One Love’

Bob composed this song in 1979, inspired by the speech of Marcus Garvey, a black-skinned fighter who became a Jamaican statesman who said:

“We are going to emancipate ourselves from mental slavery because whilst others might free the body, none but ourselves can free the mind. The mind is your only ruler, sovereign. The man who is not able to develop and use his mind is bound to be the slave of the other man who uses his mind”

Rita Marley, Bob's wife, said that he composed this song at a time when he found himself suffering from cancer. He began to fear to die. That makes this song a glitter of sadness and simplicity, different from other songs that emphasize fun. But the duller and simpler It is even more powerful and creates more excitement for the listener.

“We are going to emancipate ourselves from mental slavery because whilst others might free the body, none but ourselves can free the mind. The mind is your only ruler, sovereign. The man who is not able to develop and use his mind is bound to be the slave of the other man who uses his mind”

"Redemption Song’ has become a song that goes straight to the ears of colored people around the world to rise to release their mental bondage from the oppression of white people. When the mind is ready, they will merge themselves or release their people on the opposite side.

It is the same as Nelson Mandela, the great man who strangled the entire continent of Africa, saying that he did not only fight for the liberation of the African skin of the white people. On the other hand, he aimed to free white people from fear. The fear of danger, the danger from the colored people who think of revenge. 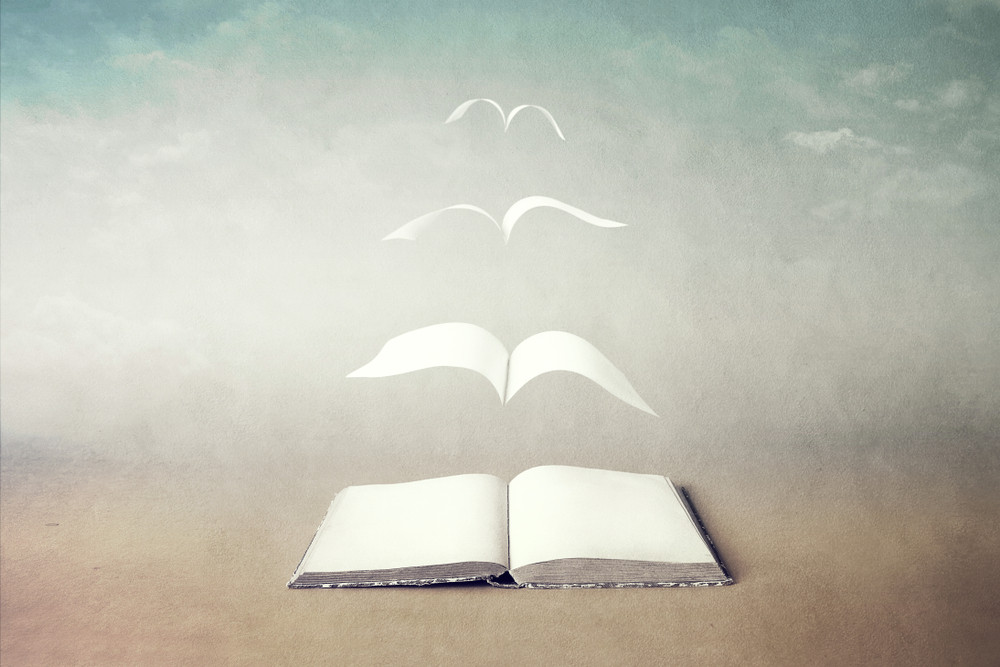 Nelson Mandela would think, just like Bob Marley, the world is too short for us to bind ourselves to hatred. Free yourself from all hatred and bring mental freedom back

Old pirates, yes, they rob I; Sold I to the merchant ships,

Minutes after they took I from the bottomless pit.

But my hand was made strong by the hand of the Almighty.

We forward in this generation Triumphantly.

Won't you help to sing

This songs of freedom

Emancipate yourselves from mental slavery;

None but ourselves can free our minds.

Have no fear for atomic energy,

'Cause none of them can stop the time.

How long shall they kill our prophets,

While we stand aside and look? Ooh!

Some say it's just a part of it: We've got to fullfil the book.

Won't you help to sing

This songs of freedom

'Cause all I ever have: Redemption songs;