Change bonus this year To be a lifetime bonus

Change bonus this year To be a lifetime bonus

Nearing the end of the year, the bonus is almost paid. But many people have used their future money to shop very hard with the following online shopping promotions, provoking every page since 9.9 10.10 11.11 has been exhausted before the bonus will come out. By using the motto that "The Must have item" Having said that, you may be "Buy short-term happiness But creating long-term suffering " If you listen to Ajarn Rak or Dr. Atchara Yomsin from Facebook Page, Ashcha Paroeu, you may be hiccup about what we have done unconscious with money and lose the opportunity to grow money for long-term prosperity. 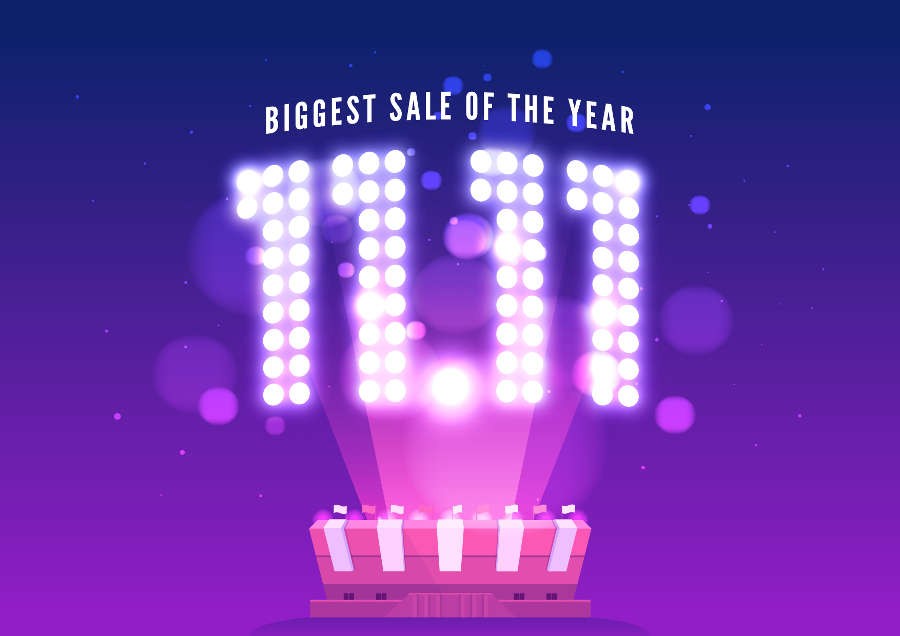 In addition to short-term financial problems Thai people are still old before being rich. After retiring, the average savings is only 200,000 baht. Old, poor and sick is coming closer. If still unconscious with the spending money.
Life after retirement is more terrifying than life after death. Because if you must stay after retirement until the age of eighty-ninety where to find money to spend until the end of life. So, start to be mindful of life and money in your pocket from today. Let's start with the bonus that is coming out at the end of the year.

When talking about bonuses people tend to see it as a lump sum that will come for sure, getting it for free, as if it were extra money as a reward. When felt special, it became messier. Many people use credit cards to spend future money, bonus money runs out before going ahead. Because thinking that paying first will get back later. Finally became unkempt debt.

The three key principles of financial success are knowing yourself, being self-sufficient, and do immediately. 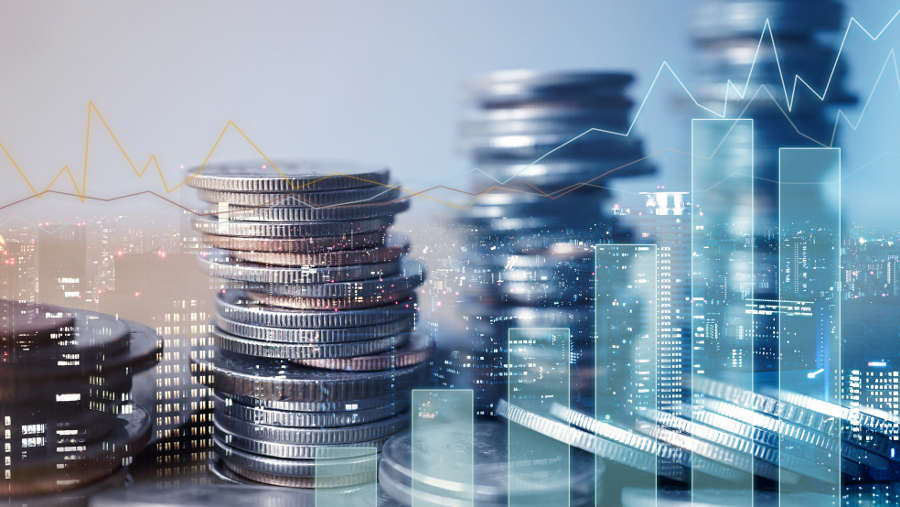 First, know yourself: How old are we today, how much assets, liabilities, income, expenses that we have. Debt must not exceed 40% of income. Must be found and managed by making a statement of income - daily expenses. There is an example of a student who rented a cheap dormitory but far from university Once she started recording the income and expenses, she decided to move to a more expensive dormitory. but near the university. Because after recording the income and expenses and found that There is a very high travel cost. When moving to an expensive dormitory but near the university, it became that the cost of each month decreased. This is a good example of recording, finding and managing. Who wants to have a good helper that helps to make income record easier expenditure? SCB has a "Puekhom" app, a cute chat bot that helps to record income. Make your expenses easier and more fun.

Second, enough: We bought four to five thousand-baht pairs of running shoes despite having many running shoes already. And how often we run, is it worth it? Or why do we have to buy thirty thousand-baht smart phones, when just thousands of baht on is good enough? We drink coffee, pearl milk tea that cost a more than hundred baht per cup and get both fat and sugar that destroys our health. But if we brew coffee by ourselves, the cost is only 1 baht a glass. We will have an additional saving of nearly 30,000 baht per year. Just stop drinking expensive iced coffee, or pearl milk tea. Because if we increase the standard of our lives, we also must spend more money. We must think first that what we that thing is need or want. Because if there is a need must have reason. Especially the 0% installments are bad. Statistics show that without this program, the phone can sell 10 devices, but when there is 0%, can sell up to 25 devices. Because there are people who not ready to buy but come to buy because of 0% promotion. Finally, 2/3 of those who can't pay the installments because beginning with not being ready. Therefore, we must force ourselves to overcome lust. If we allow, lust will become stronger. Do not tolerate lust and ignorance. Lust will be weak and do nothing. It will stop bothering us.

Finally, know and do immediately: If listening, if knowing, but don't do, it is unprofitable. Know and must start immediately, because the sooner you start saving the more you will have.

U= Diligent in finding knowledge and assets

Ar = Conserve property that we made

If you ask people to choose only between happiness, health and money, what will they choose?

Most people would say that choosing happiness and some more say that choose good health. A minority would say that money. Happiness has a price; good health has a price. Although money is not everything, but everyone must make money. Must have enough money to be happy. But must recite that "The money that is earned is not equal and important as the money saved" and how to make the money grow and win inflation. 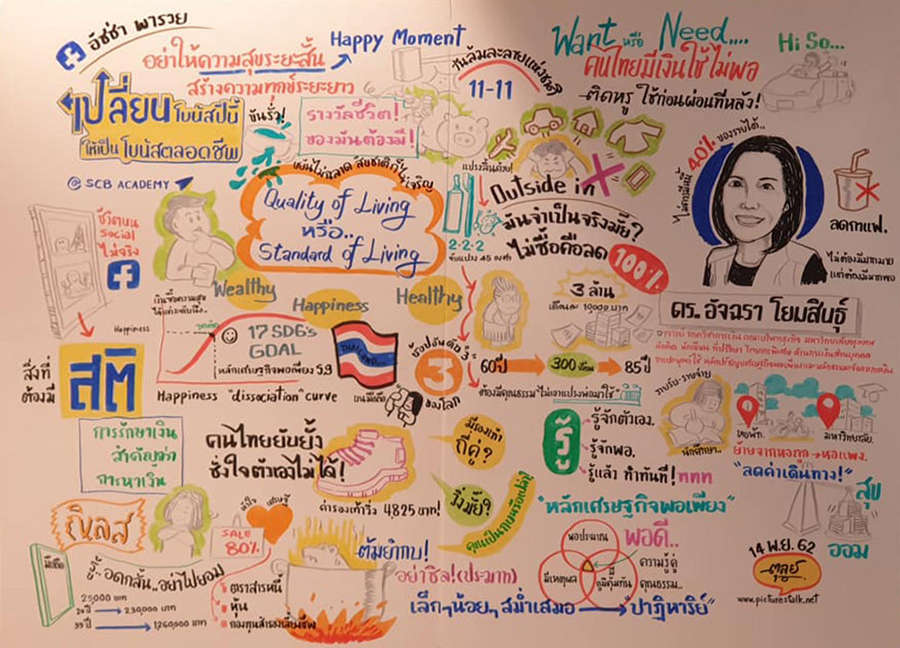 Finally, the bonus money must be collected before spending. The excess is needed to create the future.

Little + consistent = miracles,
Don’t need to have a lot, but there must be enough.
Start with this year's bonus. Instead of squandering in order to satisfy or follow social trend. Take this lump sum to replenish the saving, cover the debt, or invest. Let the money grow better. Be mindful before using then at the end will not suffer for sure.

Received a salary through SCB. After this, good things will follow.