300 years of history of deadly pandemics

300 years of history of deadly pandemics

We will go through the COVID crisis together. Because this is not the first time that humanity must face a deadly epidemic that killed hundreds of thousands of people around the world. Mankind had crossed over the pain. The loss comes again and again. But with strength and intelligence, you can step through and return to standing strong every time. Pandemic, which the medical profession means It is an epidemic that spread beyond expectations that may be confined to a single region. Had happened many times. Whether it is cholera, plague, flu, or HIV. Which are all diseases that have killed the world's population in history. This article, we will look back 300 years ago, what challenges humans have faced with the epidemic. In order to encourage us to face the COVID-19 in this second that This time we will overcome the diseases. 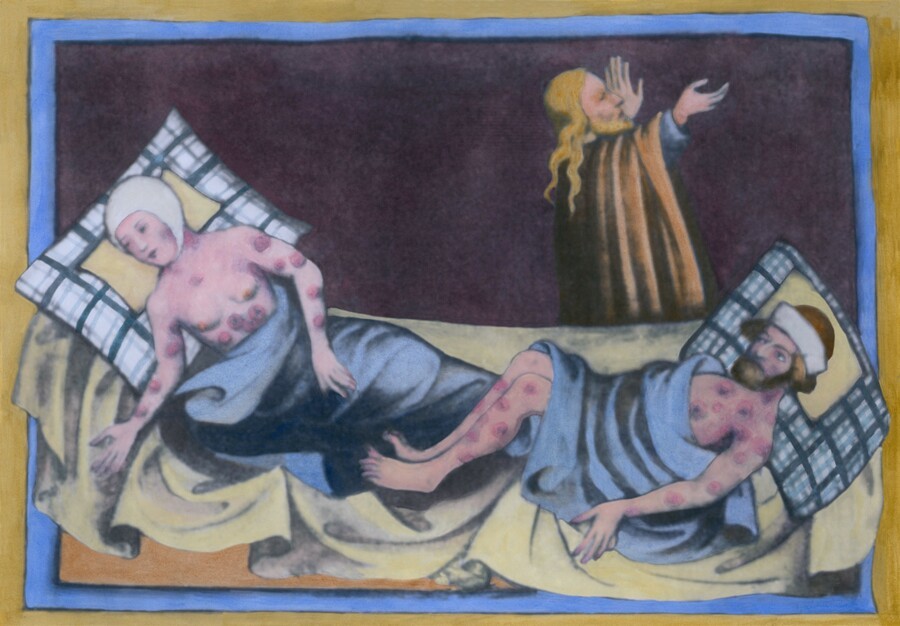 Plague is a severe epidemic that is transmitted from animals to humans in the year 1720 is the last major outbreak in Europe. 100,000 people died In the city of Marseille France. In fact, the plague had occurred in Thailand since the time of the establishment of Ayutthaya. It is a major epidemic in world history. The outbreak of this disease, with fleas, mice, is the carrier. By punching a rat next to the rat under the junk which travels to trade in various lands. Bubonic plague patients will have symptoms as the name is called. "Black Death". That is, the body of the patient is dark black due to dead skin cells. The symptoms of the plague sufferers will have sores that are the size of a chicken egg or citrus fruit at different lymph nodes. From then will have a high fever Pain in the arms and legs When the symptoms are severe, painful, suffering Until death. 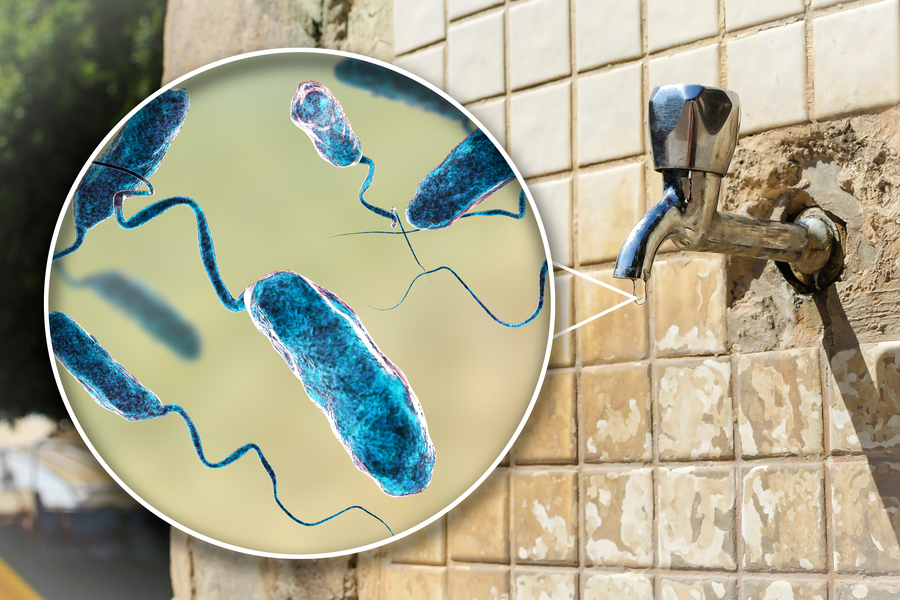 Spread to Thailand, Indonesia and the Philippines Which corresponds to the reign of King Rama 2 in the year 1820. With an outbreak of India coming to Thailand via Penang causing many deaths. The streets are strewn with corpses. People fleeing the city fears. This outbreak killed in Bangkok and neighboring cities about thirty thousand. Around the world approximately one hundred thousand people. There is violence and spread to kill people like never happened before. Towards the end of Rama III, Cholera broke out in Bangkok for about a month. English news newspapers reported that More than five thousand people died. Until the year 1873, during the reign of King Rama V, cholera returned to the epidemic again. And in just a month The English news reported 6,660 deaths in both the East and West. It is said that this situation Aside from occurring at a time when modern medicine is not very good and hygiene knowledge is not yet widespread. Another source of "cholera" is the lax rules of international travel. Until anyone can pass in and out easily Which causes foreigners to enter infectious diseases without knowing it. 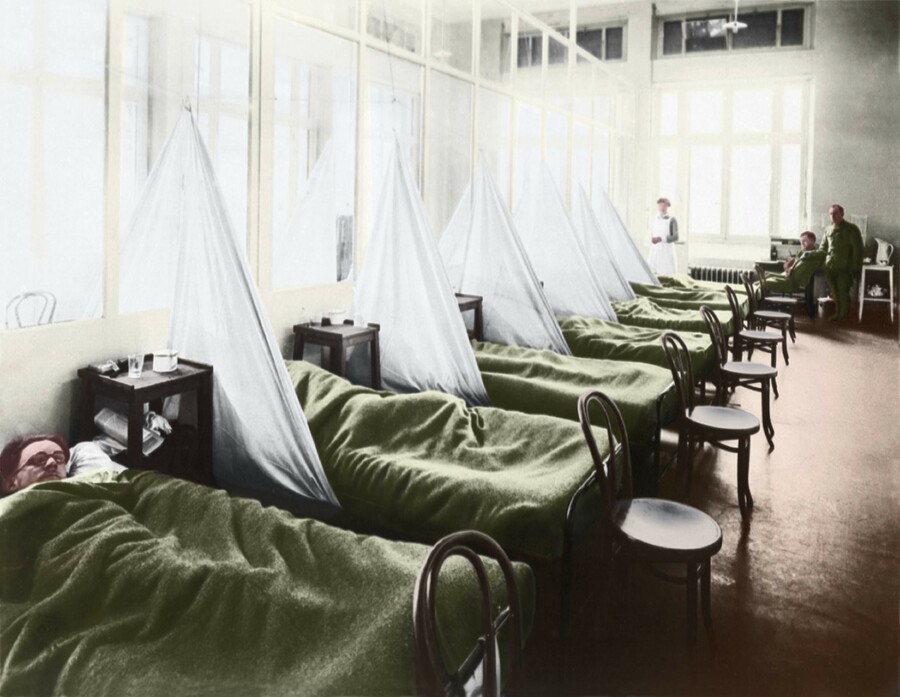 The Spanish flu, which spread worldwide throughout the years 1918-1920, is considered one of the most severe in the history of humanity. Spanish flu Caused by the influenza virus strain H1N1 spread throughout the world at the end of the First World War. Because it caused the infection of 1 in 3 of the world's population at that time Resulting in approximately 20-50 million deaths. Of the 500 million people infected in 1918, the death rate was around 10-20%, and as many as 25 million people died during the first 25 weeks. What sets the Spanish flu apart from other influenza is the death toll. Usually, influenza kills children and the elderly. Or patients who are already weak than other groups. But the Spanish flu began to take the lives of healthy young adults. While children and people who are immune are weaker Instead died less than other groups 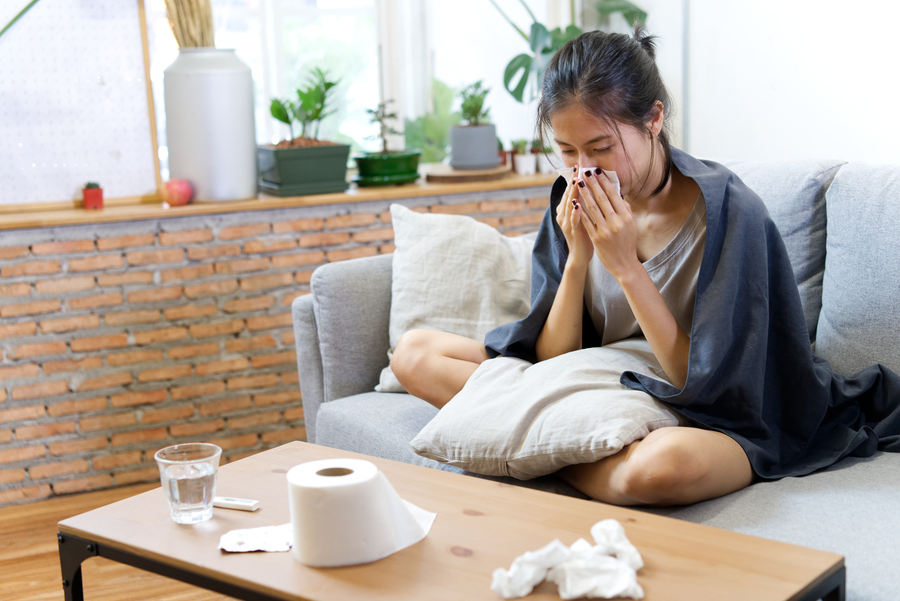 Asian Flu (Asian Flu) is a major epidemic of the influenza A (H 2 N 2), which originated in China in 1956. And came to stop the epidemic in 1958. During this 2-year period, Asian influenza spread from a group of Chinese people in Guizhou province To Singapore, Hong Kong, and the United States. Predicting the number of fatalities from influenza in each source is different. Some sources estimate that up to 4 million people, but the WHO confirmed the number of deaths to about 2 million people around the world. Of these, nearly 70,000 are in the United States. 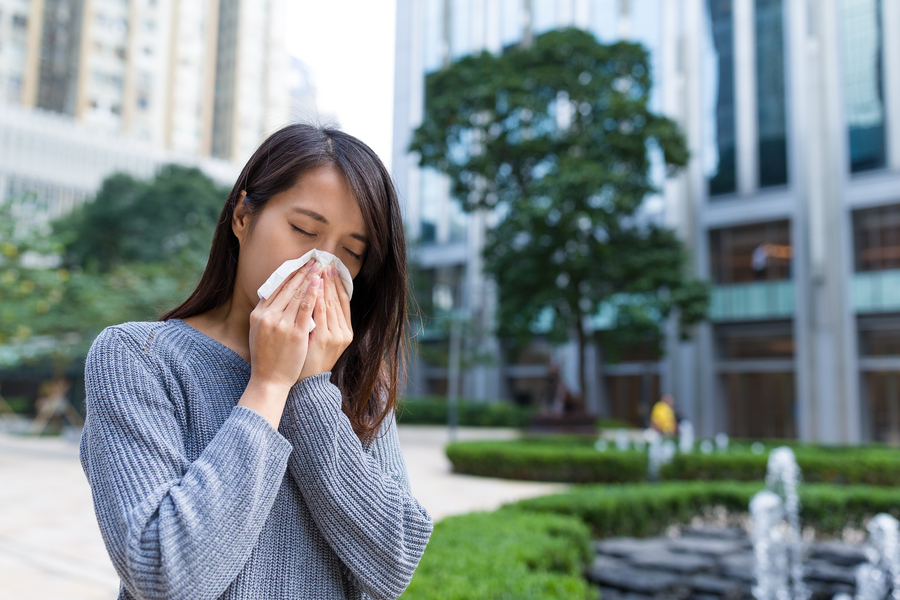 Hong Kong flu, caused by the H 3N2 strain, was first discovered in Hong Kong Island in July 1968. Before spreading to Vietnam and Singapore in 3 months and expanding to India, the Philippines, Australia, Japan, Europe, Africa, South America, and the United States. The flu, which has mutated from the Asian influenza epidemic about 10 years earlier, is less harmful to human health. Compared to the Spanish flu and Asian flu. And despite having a relatively low death rate of just 5%, it causes the world population to die more than 1 million. In Hong Kong the beginning of the outbreak with as many as 500,000 patients, or 15% of the Hong Kong population at that time 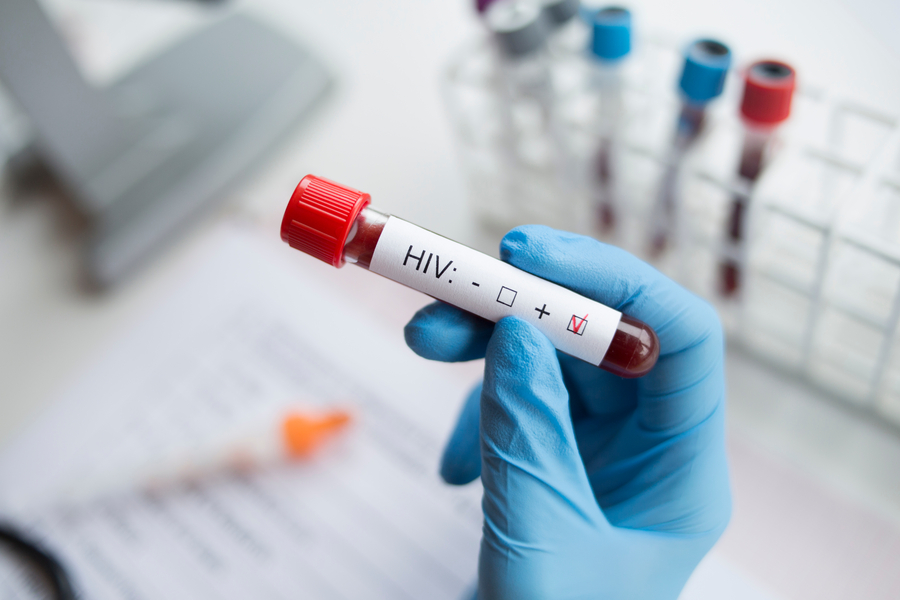 HIV or AIDS was first discovered in the Democratic Republic of the Congo in 1976. HIV / AIDS Has evolved itself to a great extent throughout the world and killed more than 36 million patients since 1981. The majority of approximately 21 million people live in the Sahara region of Africa. After the awareness of AIDS increased the medical community around the world is developing methods for controlling the HIV virus and allowing many people infected with this to be able to live a normal life. Between 2005-2012, the number of deaths from AIDS / HIV worldwide decreased from 2.2 million to 1.6 million per year. 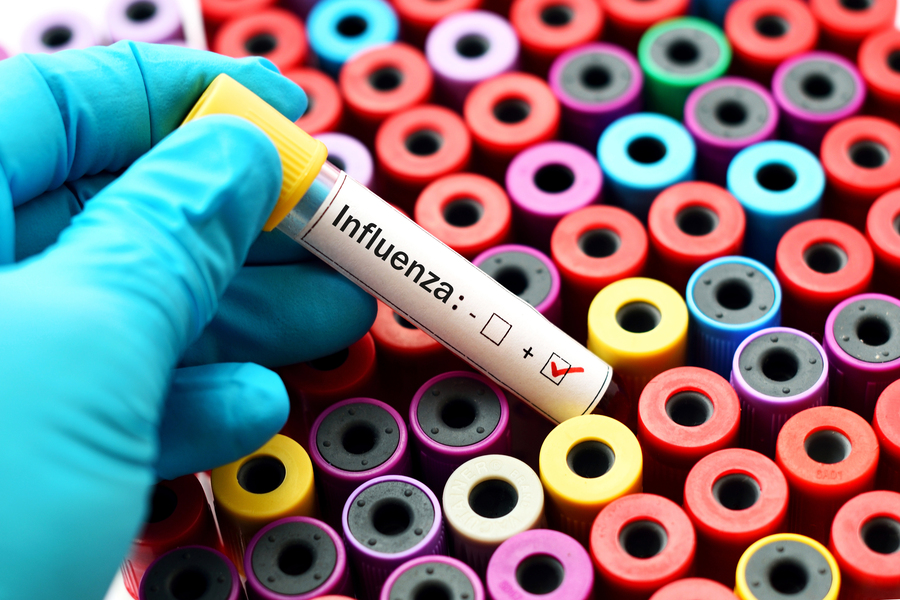 Influenza 2009 is the first group of influenza A (H1N1) influenza reported in April 2009. Began to spread in Mexico and the United States before spreading to many countries around the world. This species has genetic components that are the sum of influenza in humans. Bird flu found in North America and swine flu found in Asia and Europe. Causing the WHO to monitor the spread of influenza in 2009 due to concern that the H 1 N 1 may become a more dangerous strain. Due to the disease, it can be transmitted from person to person quickly. Therefore, being an important infectious disease at that time. The United States Office of Disease Control and Prevention (CDC) estimates that 2009 influenza will kill more than 280,000 people worldwide, but the number of deaths confirmed by the WHO is less than 20,000 people worldwide. The coronavirus, or COVID-19, began to spread in early 2020 from Wuhan, China, and spread around the world. Data as of April 6, 2020, there are 1,217,717 people infected worldwide and 65,831 people dead. This shows that the mortality rate from this disease is not very high at around 5%. However, up until now, vaccines have not been developed to stop the spread. And the number of people infected around the world continues to increase.

The data should make us feel more motivated because this is not the first time a global pandemic has occurred, and we can pass it every time. Including the present, medical science is better than before. Including COVID. In fact, it is less severe than some previous epidemics, which has a relatively low mortality rate. Many countries are taking more intensive measures to seriously prevent and stop the spread of the disease. Therefore, cooperate with the government. Responsible to oneself and to society Maintain good health and hygiene regularly so we can get through this crisis together faster. However, the disease is uncertain. We cannot know when we will get sick. Having health insurance will also give us more peace of mind in every situation.

Ready to buy at all SCB branches

Helper for your life Progress with confidence