6 types of traveling in Osaka complete with flavors!

6 types of traveling in Osaka complete with flavors!

Osaka, another prominent city in Japan which has a variety of popular tourist attractions. Whether shopping, natural, merit, history, can harvest a good experience. Imprinted, unforgettable!

Osaka City is divided into 2 major districts: the northern area called Umeda, which is a new business zone. The location of the leading companies and the line of train travel to various cities. The southern part is called Namba, which is a center of traditional prosperity. It is the location of a famous restaurant and various shopping malls. Which is always full of tourists. Let's see what can be done in Osaka. 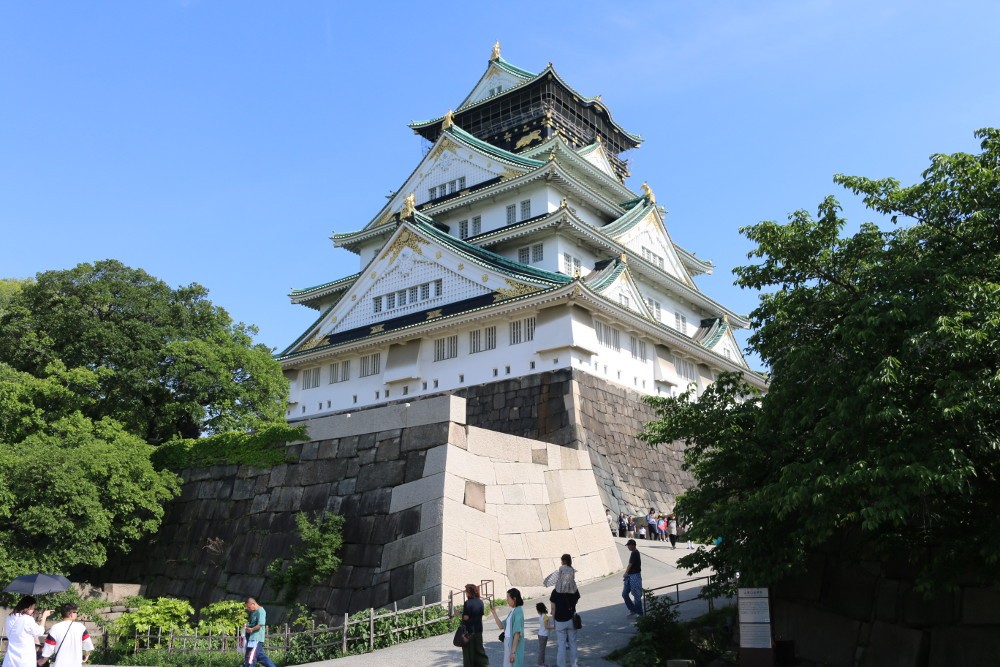 History of the Osaka Castle

Osaka Castle is in Chuo district. Which is exactly the center of Osaka. Regarded as an important strategic point in ancient times and is now a check-in spot that should not be missed for tourists visiting. The castle's area is divided into 2 parts: the castle tower and the surrounding area. The castle tower was registered as a Japanese cultural heritage in 1997. Although the castle was rebuilt for the third time in 1931, it still maintains its original architectural identity beautifully. According to the spirit of the castle's owner, Toyotomi Hideyoshi, the general commander who had gathered Japan to be united in the Zenkoku era.

For the area around the castle, there are both a restaurant and a multipurpose yard for activities throughout the year. Whether it is to indulge in a romantic atmosphere during the cherry blossoms in spring or watch the leaves change color in the fall. For every summer, the Thai Festival will be held to disseminate Thai culture to Japanese people in Osaka and Kansai region, such as performing arts, Thai boxing, or selling Thai products and food. In addition, the area around the castle has many park zones. Which is open for people to run and run, also known as the only activity to do all year

The social network that wants to capture the impressive images of Osaka city at night. Do not miss the popular photo spots such as Glico's The Running Man light sign. Osaka's famous snack company. This Glico light sign is in the Ebisu Bridge area. Which is the connection point between the Dotonbori area and Shinsaibashi.

This light sign, in addition to using Glico brand advertising since 1935. And, being used as a sign to encourage athletes whether the national football team or Osaka's famous baseball team Hanshin Tigers. By the time the competition runs, the Running Man will also change the outfit according to the sports team, which is called trendy, chic in every situation. The shoppers who want to buy souvenirs, whether they are foodstuffs or consumer goods, the most popular shop that is not mentioned is Don Quijote. Which has over a hundred and nine thousand products, from confectionery and cosmetics to electrical appliances opened at over ten branches throughout Osaka importantly, some branches have 6 floors and are open 24 hours. For those who like high-tech products, games, and toys, there are 3 major shopping malls, Bic Camera in Namba area. This mall is well known among Thai tourists. Next is the Edion mall, which has just opened a new branch in the same area in the middle of the year 2019, so it's more spectacular than other malls. Plus, there are promotions, discounts, redemption, giveaway liking the shoppers to the gadget line to follow. The last mall, Yodobashi Camera, is considered as a famous mall in Umeda area and as big as other department stores. If you have time, don't forget to walk and explore. Compare the prices of each mall to get the cheapest deals. Because some department stores organize promotions the price might be almost half cheaper than the other department stores. 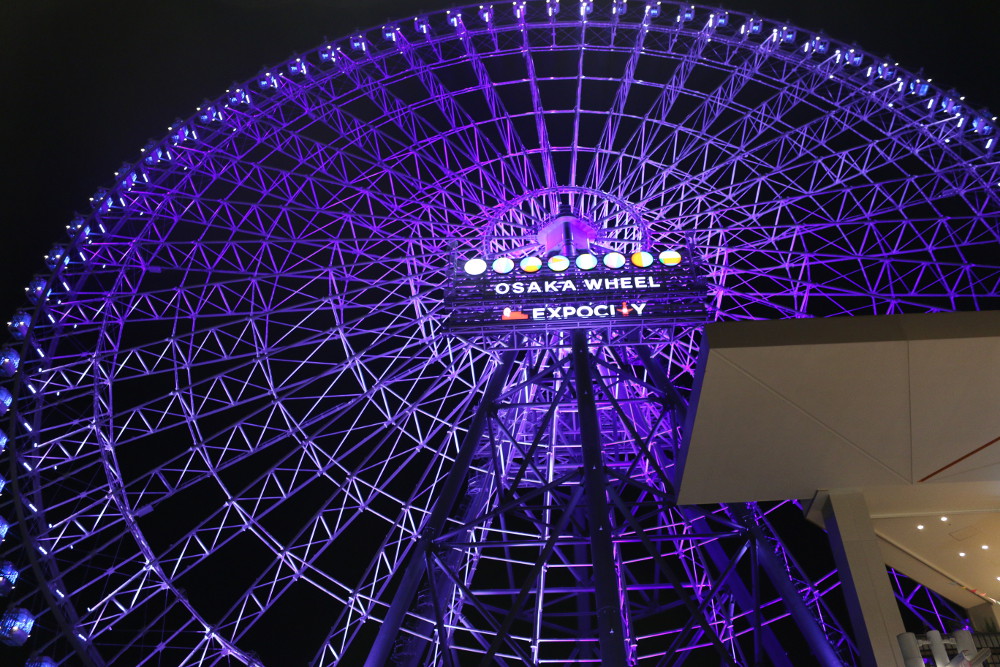 Complete your trip in one place at Expo City.

Who doesn't want to think a lot and just want to get everything in one place and get all the activities, we recommend going to Expo '70 Commemorative Park and Expo City in Suita. Which is in the north of Osaka city. The first zone was the area used to hold the World Expo in 1970 but has now been transformed into a large botanical garden. Full of various flowers. While the other area becomes a department store that is both a shopping center aquarium, theme parks, and toy stores for people who love Japanese cartoons. In addition, the store also has a giant Gundam model to take a picture as well. There are also many quality restaurants to choose from. Importantly, not as expensive as thought If you are a trekking person, I'd like to introduce a small town called Mino. Located in the north of Osaka. Here, there are forests, streams, and waterfalls to enjoy the most natural atmosphere. Though a little far from the city but can travel by train from the original line in Umeda area. Takes about half an hour to travel. The highlight here in addition to the bright red bridge that contrasts with the bright green of the surrounding trees. During the autumn colors change normal green trees will become a bright red and orange forest. This place is one of the distinctive characteristics in Osaka and the Kansai region of Japan. Make merit at the Tenmangu Shrine

This last place Ideal for tourists with merit Tenmangu Shrine. Located in the Tenjinbashi area quite north of Osaka. Except tourists are coming in from all places in order to pray for success in various matters. This shrine is also famous for the Tenjin Matsuri, which is one of the most famous summer festivals in Japan. We will see a magnificent procession to worship the gods around the city. both land and water. There will be a boat procession on the river and celebrating with a beautiful firework at night is the most memorable experience