Seriously ill, accident, no money, no insurance, what to do

Seriously ill, accident, no money, no insurance, what to do

Unexpected financial events can always happen on the days without money

And it happened to me in the afternoon of a stressful workday ... My father had an accident on a business road in Bangkok. Rescuers brought him to a luxury private hospital near the scene. At first that I knew that he had been hospitalized, I felt relieved that he was safe and in a doctor’s hands. But when I became more conscious, the stress intervened, because that hospital was not one that my father had taken Social Security and he has no additional health insurance. Furthermore, this hospital is known that their medical expenses are costly. And I would honestly say that both I and my family are low-income people, without saved money.  Where to find the money be used to pay the excess treatment fee? Compulsory Insurance Act would pay a maximum of just 30,000 baht. Even worse, the doctor found that the father had a heart disease condition and to be hospitalized for a longer time. At that time, I made an Immediate decision to transfer him to a hospital enrolled with social security. Therefore, we informed the hospital officer of our need for transfer within that day because the expenses for only one day were very critical for me. But it appeared that the hospital to where we wanted to move was not ready to accommodate more patients since the equipment was not ready and the doctor still had a lot of pending cases to handle. 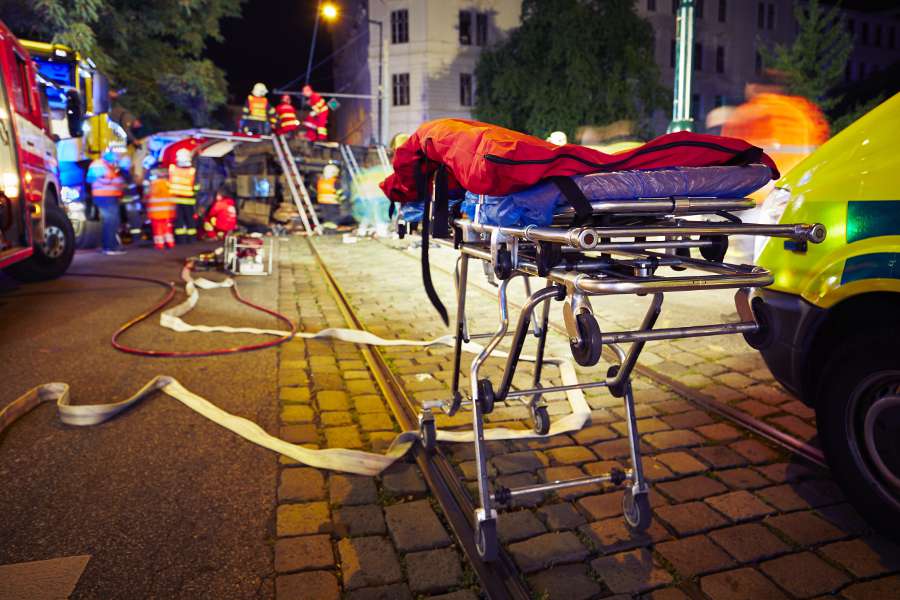 Fortunately, this private hospital has morality and understands the financial situation of our family. The hospital executive suggested me not to transfer because the patient was still very weak. The relocation would be not good for him and money matter is not as important as human life. He also told us not to worry about the cost too much. I repeated many times that our home is broke and we have not enough money to pay for the treatment here. But the hospital insisted that they would find a way to fully help us, that’s why my father had continued to be treated at this private hospital. Both doctors and nurses all took good care of my father although they know that we are indigent. However, I was still stressed and thought about the cost all the time. After 5 days of treatment, my father was allowed going home. The scariest second came, when the bill was complete to make a payment...I almost fainted when seeing the amount. Even though the hospital had given us a discount already, it was still very high which I have never had as much money like this before. I had gathered some money from our relatives including mine, but the total sum we had was still less than half of the cost. Therefore, we made a negotiation with the hospital on an installment payment which was kindly accepted by the hospital. When arriving home, we had discussed amongst our relatives how to find money to pay for the outstanding balance of a hundred thousand. We don’t have house, land, securities, whatever collateral to ask for a loan, we couldn't think of any way out. After a while, a relative said that he had seen an advertisement for SCB loan with easy approval, high limit without requiring collateral, and installment payments for up to 72 months. That seemed to be the best solution for our family at that time. I even exclaimed with relief because regularly I received a salary through an SCB account. Although the salary is not large, it should be enough to ask for a loan to debt out. My relatives said that the application could be done through the mobile app without wasting time going to the branch. Formerly I didn’t prefer using a mobile banking app because I think it is not necessary for those having low money and transactions. But now SCB Easy downloaded, which is actually very easy and convenient. You can apply for Speedy Loan through SCB Easy by choosing a long installment, as much as can be paid each month. Once approved, the bank will transfer the money into your account. You can make the first payment the following month which helps lighten your burden for another one month.