The credit card has become necessary and is considered an important thing in this cashless society that customers can use to buy things or services from the credit amount allowed from the bank. When a credit card has been used, the bank will make an advance payment for customers and the bank will ask customers to make a payment back by issuing the invoice. If customers make payment punctually in the full amount that they used, the bank will not include interests or charges will not be included. However, if customers made a partial payment, no payment, or failed to meet the due date, interests and charges will be included and cardholders will be notified in the following invoice. With convenience in using the credit card for consumption and services as well as its ability to provide cash from any ATM machines according to the credit available, the trend of credit card usage has become widespread and become part of everybody’s daily routine that there is the continuous increasing number of credit card users.

As we all know that there are 2 types of credit card customers. They are categorized according to their debt payment behaviors. If cardholders return the money in full amount every month, they do not have to pay interest. However, if they return money in partial amount, they might have paid just the amount they can pay or some will only pay the minimum. When you have failed to meet the payment due date, the problem that follows is the loss of credibility. For this, the bank will change your status from prime to sub-prime, or what was commonly called blacklist and the data will be reported to the National Credit Bureau, resulting in your bad financial record and difficulty in requesting the loan. 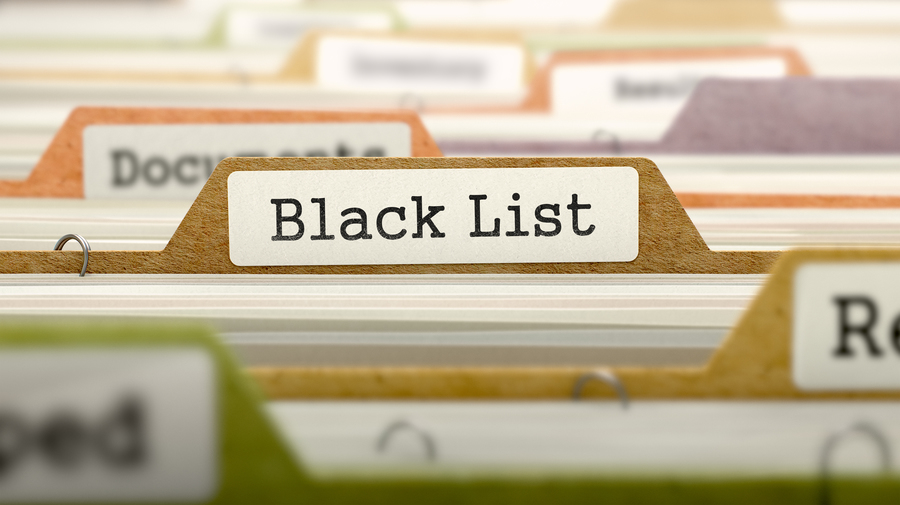 Nevertheless, the causes of credit card debt vary among individuals. Credit card debt, in the legal aspect, is considered as the guideline for every debtor. Even if you have yet to be a debtor, you should also read this as information to help in decision making, whether you should be in debt or not.

If you are sued by the creditor on a case related to a credit card, which category does this case go under?

Credit card debt falls under a civil case. The results of the civil case are only to force the debtor to make a payment for the debt and compensation.

Which court and where to sue?


For cases related to credit card debt, the creditor can sue the debtor at 1. Court, located within the premises of debtor’s address and 2. Court where the case occurred (a location of the bank where the customer received the credit card).

When does the prescription start? 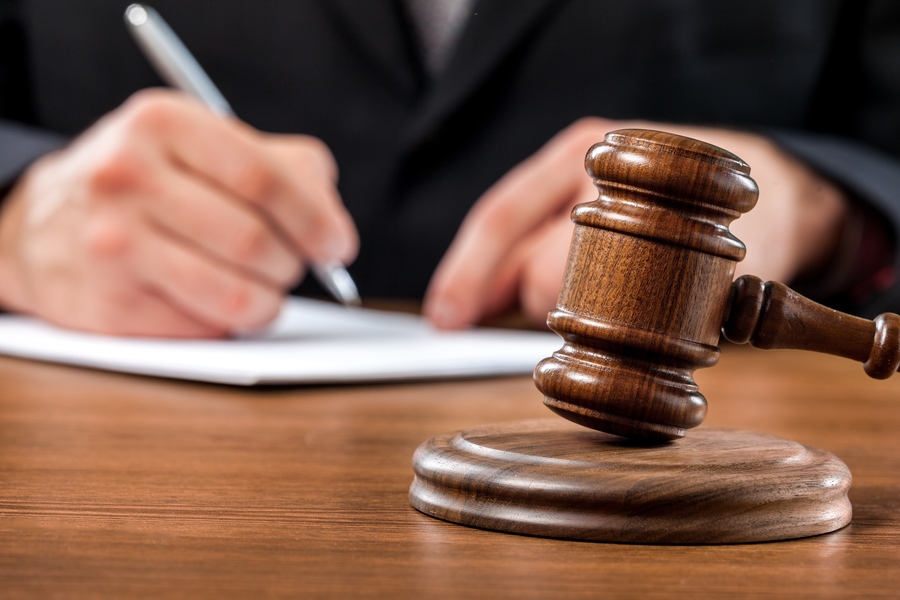 Another important question: can the creditor freeze the debtor’s salaries?

The answer is yes. When the court has indicated that the creditor wins over the case, if the debtor does not make payment within 30 days according to the court judgment, the creditor has the right to sequester or freeze the claiming right of the debtor. The executing officer will be assigned by the court to release the subpoena of assets seizure. The assets that can be seized are as followed:

1. Income: income can be seized not more than 30 percent and the amount has to be at least 20 000 baht. If there is another necessary payment, for example, child support or medical expenses, the debtor can indicate the evidence to the Legal Execution Department for the reduction of the percentage assets seizure.

3. Severance pay: this can be seized not more than three hundred thousand baht or according to the executive officer.

4. Compensation and welfare: for example, mileage claims, accommodation claims, utility claims, can be seized not more than 30% of the claims the debtor received.

5. Account balance or dividend from investment: this can be seized as requested. As the creditor has not indicated the specific year of seizure, the executive officer can enforce the seizure yearly until the debt has completely paid.

6. Asset of investment: for example, stock, gold, bond, or fund can be seized as requested by indicating the third party to make a payment according to the subpoena of assets seizure when the debtor has had the membership termination.

Assets that cannot be frozen

4. Retirement fund for a government official

Nevertheless, there is a method to ease credit card debt which is Debt Restructuring

Restructuring the debt is one of the methods used to help the debtor as the structure of the debt is not appropriate to the debtor’s financial situation. There are various methods to restructure the debt, such as debt payment extension with lower installments and fixed interest. Debtors could try to ask to pay only interest for a certain period of time and, after that, they can follow the original agreement as well as initiate loan extension, etc. Thus, it could be said that debt restructuring allows the debtor to pay their debt without bringing the matter to court and avoid being filed for bankruptcy. However, debt restructuring must be unanimously agreed upon by both creditor and debtor for mutual benefit. 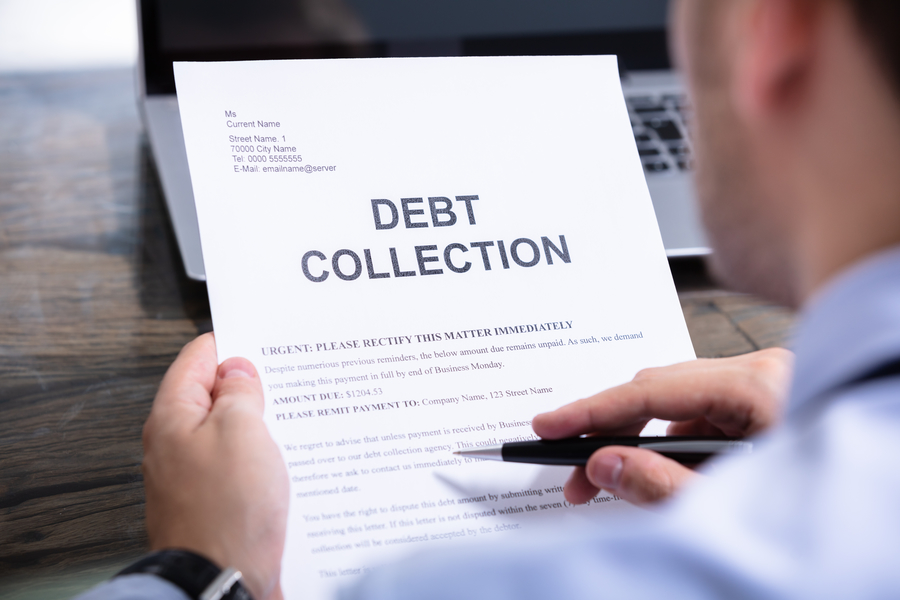 Although using a credit card can make life easier and it can be a source of reserve money in the future, if you spend without being aware that it could generate debt and could increase your monthly financial burden, your life could turn upside-down. Therefore, before using a credit card, you have to think about your ability to pay debt, necessity, and purpose in using. If you use a credit card to create cash flow in your business and use it according to the amount of your income, you will be able to pay the debt. On the other hand, if you use a credit card to satisfy your demands unnecessarily and it exceeds your capability to pay back, you might not be able to pay the debt in full amount or pay punctually. The credit card has many benefits, but, if it is being used without careful consideration, it could cause huge debt that one cannot afford to pay.