Liver fluke disease has been found in Thailand for over 90 years. It is caused by eating half-cooked freshwater fish.  The larvae of fish liver flukes can infect a person's bile duct, resulting in chronic inflammation and sometimes bile duct cancer. Currently, some 6 million Thais are at risk for bile duct cancer, with 20,000 deaths per year. More than half of the patients are from the nation's Northeast region. In more than half of these cases, the disease is not detected until it has progressed to the terminal phase, resulting in a low rate of survival. Most bile duct cancer patients are poor and have a poor chance of being admitted to hospital. 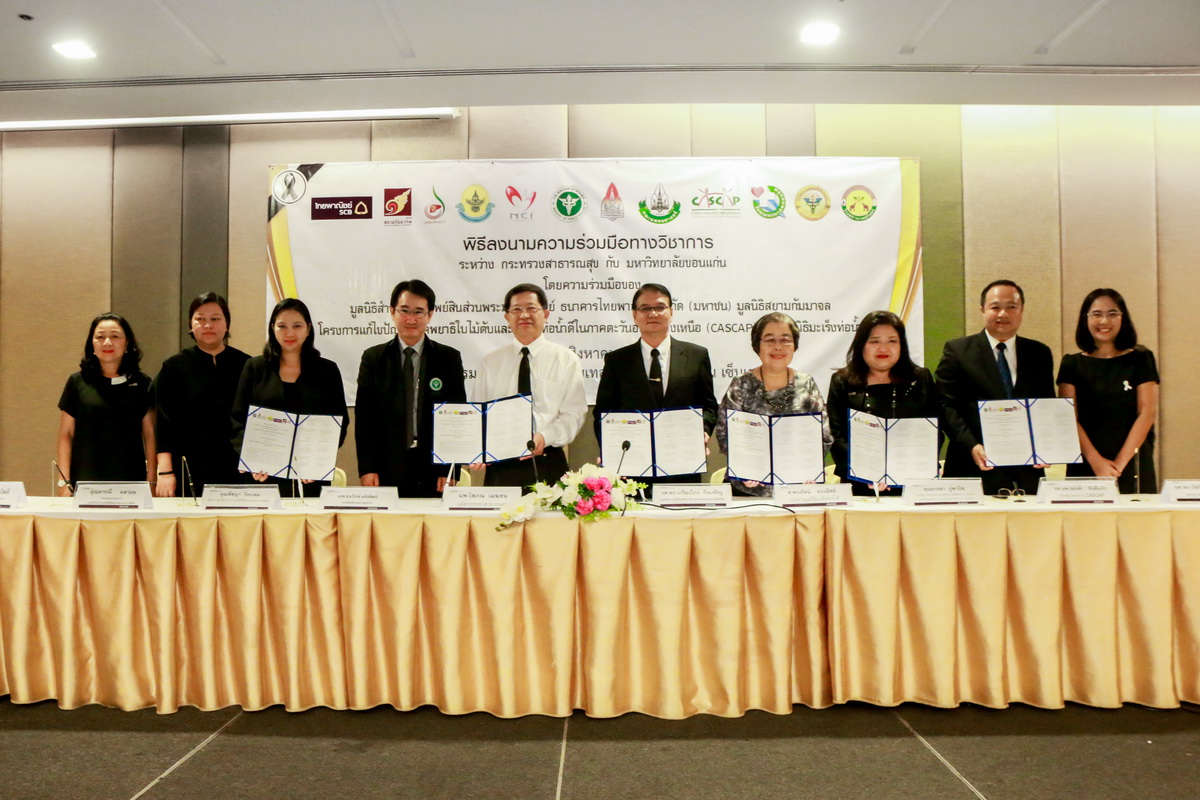 In response, Siam Commercial Bank has supported the implementation of the Treatment of Liver Fluke Disease and Bile Duct Cancer Project in the Northeast. The Bank donated ultrasound equipment for use in screening high-risk groups. SCB also joined the Cholangiocarcinoma Foundation, Khon Kaen University, the Ministry of Public Health, the Crown Property Bureau Foundation and the Siam Commercial Foundation in a project to increase patients' access to surgical services for bile duct cancer. This has helped poor patients with bile duct cancer and increased their treatment prospects and quality of life.  The project collected donations through a special public account, The Siam Commercial Foundation for Surgical Services for Bile Duct Cancer Project, account No. 111-393472-0.

The Bank's communication channels are also being used to increase public awareness of the risk of liver fluke disease and bile duct cancer and to persuade consumers to prepare food properly to prevent this illness.