Vision is Your Why

Look up to the sky. Vision is the North Star that will guide you.

Vision is Your Why

Look up to the sky. Vision is the North Star that will guide you.

“Many companies fail, not because of wrong decisions, on the contrary, they made good decisions, but they fail because they made decisions too slowly.”


A bald man once made this statement. He then added that, when you need to make a decision, don’t wait until you get 90% or more of the information, as waiting would cause you to make the decision too slowly. You must be courageous and willing to take risks. Accept that you will fail sometimes, knowing that it is not the end of the world.

The question is then, "What should decisions be based on?"

"Vision" is his answer.

Between 1995 and 1997, a new e-commerce business similar to Amazon had been growing rapidly, but it was forecasted to not grow any further. At that time Bezos was in his early 30s and he realized that e-commerce was only just beginning. He wrote a letter to the shareholders that presented a vision of e-commerce as the future of shopping!

"In the future, product searches online will be leveraged with personalization and respond to specific targets." 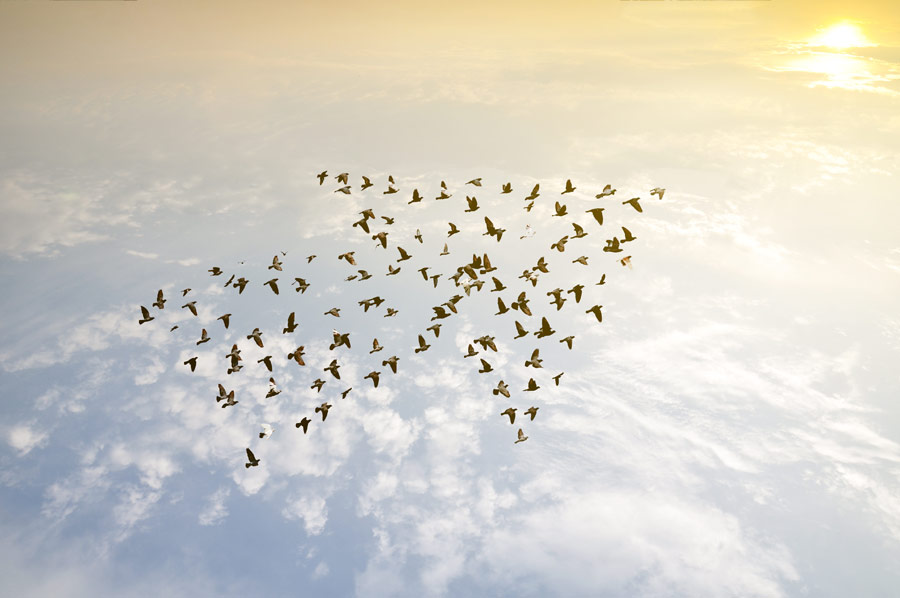 This clear and precise vision is the key to his fast decision-making ability. That’s why Bezos chose long-term investments in strong, established companies, rather than companies that had high returns in the short term. He invested in "structure" in order to expand Amazon's customer base, knowing with confidence that customers would keep buying products through Amazon as they had before. He focused more on building a strong brand than on expanding to other markets for short-term gains.

Having a vision helped him to differentiate between what was "good" and what was "bad" for the organization.

Moving from Seattle, the home city of Amazon, over to the University of Pennsylvania where a young South African man with broad shoulders was making up his mind about what to do after college. His dreams kept repeating themselves, and they all had to do with the internet, clean energy and space travel. He came to believe that these three innovations would undergo tremendous change in the years ahead, and that he could make a big splash in those markets. Thus, he committed himself and focused on work in just these industries.

Jumping from the USA over to the Ploenchit area in central Bangkok, I was gazing into the blue eyes of Ben King, Director of Google in Thailand. In a British-Australian accent, he told me about the importance of having a vision that is "brave".

“You need to have a brave vision for the long term. This vision is not to be added to from time to time or re-drafted on a quarterly or yearly basis. I need something to inspire our teams. As the leader, I place a high priority on time management and I dedicate much of my time to thinking about long-term perspectives, achievable targets and where we want to be at that moment.”

The notion of "10x thinking" has enabled Google to create world-changing innovations again and again. This simply means that when you try to improve something, you should try to improve it by a factor of ten.

The power of vision acts as a compass, guiding you to where you want to go. It’s the highest ideal for your company. It’s also the passion that drives you. Beyond all this, your company's vision is an expression of its essence to the world.

Without a vision, a company cannot succeed. Here's a sampling of visions from the world's most successful companies. 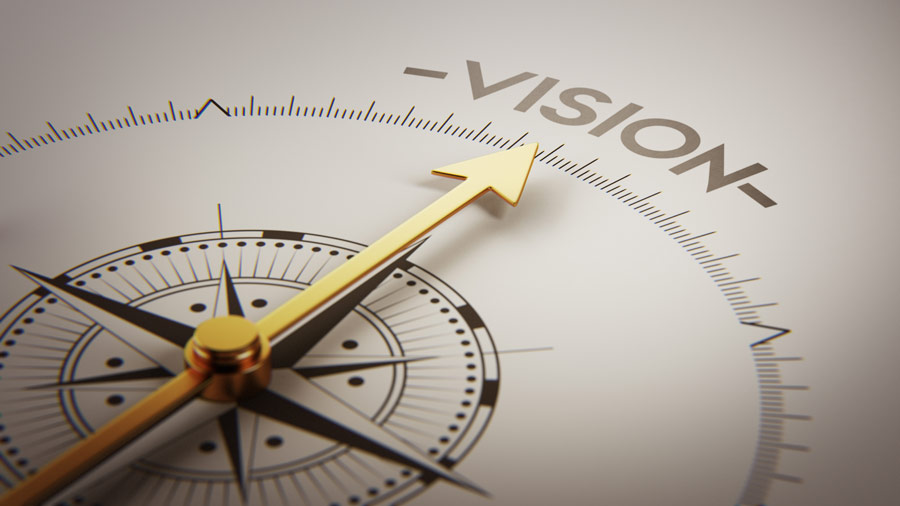 "To be earth's most customer-centric company; to build a place where people can come to find and discover anything they might want to buy online.”

“Revolutionise space technology, with the ultimate goal of enabling people to live on other planets.”

“To inspire and nurture the human spirit – one person, one cup and one neighborhood at a time.”

“Give people the power to build community and bring the world closer together.

Or how about my own vision for The Standard news agency.


"To present information in new ways that provide more knowledge thought, understanding, and inspiration to the people, with the ultimate goal of creating positive change for society."

A vision looks a lot like a dream of the future, and it expresses how the company expects it will change the world.

Then why is a vision so important? Research shows that that employee who understands their company's vision have engagement levels of 68 percent, which is 19 points above average. Accordingly, more involved employees are more productive employees.

Personally, I think a company's vision is a lot like the North Star (Polaris). It’s a compass point I can use to lead my organization (including myself) in the right direction. When we fail and fall into despair our heads turn down, and then there is a fear of being lost because we do not know if we are on the right track anymore. However, if we just look up and find that we are not still heading towards the North Star, then we can simply adjust course back to our North Star.

Those who don’t have their own North Stars, will surely get lost along the way. More tragically, without a North Star to keep them in a straight line, they will travel in circles and waste all their energy.

All that you need to do to find your own North Star is to look up to the sky!

FROM GOOD TO GREAT