We came across all technological jargons for many years and people are beginning to adopt these state-of-the-art innovation, FinTech, Bitcoin and Blockchain to their application.

Blockchain is data structuring system technology which authenticate users in financial transaction i.e., exchanges or transfers. This system is highly secured and disintermediating middlemen by machine-to-machine communication. The system verifies online transactions by data sharing (Google Drive documents are accessible by everyone, but imagine it as computer’s account instead of individual’s account). Once the document was edited, all machine will have a copy of time stamped edit logs. Most of the times, transactions or exchanges are verified by the network or by a specified volume. After authentication, a particular transaction or exchange will be executed. The end to end process of Blockchain mechanism make it secured and verifiable with detailed authentication.

Many of us familiar with using Blockchain for Bitcoin, shaping the new future with cryptocurrency technology. This article has brought up a few interesting cases of Blockchain adaptation in other industries. These examples will tell us why Blockchain value is expected to jump to 2 billion USD in year 2021 from 210 million USD in 2016. Music Streaming trend is definitely good for consumers and made music easily accessible, anytime and anywhere. While musicians, artists, and music producers are losing over 86% of their loyalty fee from illegal downloads. The emergence of Blockchain application allows artists to reach listeners without middleman or record companies. Music industry trend is shifting, for example, Mycelia - a Music Streaming Platform founded by a Grammy Award winner, Imogen Heap. The Blockchain platform technology is launched as aspiration for equality and sustainability of music production, allowing composers to get earnings they deserved.

In addition, Musicoin plantform was launched for a comprehensive support the creation, dissemination and purchase of music. Blockchain was integrated into this platform to create cryptocurrency called “Musicoin or MC” which, bundled with instruction, allowing listener access to “smart contracts” to exchange value with artists directly and instantly.  The essential element of the contract called Pay-Per-Play (PPP), instantly execute value exchange and record transaction onto the system every time listeners play the music.

Food: From Manufacturer to Shelf – Contamination Free with Blockchain

Several food distributors such as Walmart, Dole, Nestle, Unilever and Kruger have Blockchain collaboration with IBM to strengthen their food supply chain. Blockchain enable food suppliers to source information about the origin, condition and movement of food, and trace produce contamination from supply chain process. It also helps enhance food safety and reduce potential contamination and repetitive risks by removing intermediaries which were costly and time-consuming. The Blockchain-based smart contract is now playing a fundamental role in interconnecting two parties under a verifiable tracking system, system log, food safety promotion and management.

Traditionally, food suppliers spend months to trace produce contamination and investigation often ended after the food expires or consumer health became irreversible. Subsequently, adopting Blockchain in food supply chain tracking helps identify produce from their origin by single item or by batch. Source of origin could be traced back to specific distribution location where contamination occurred in the supply chain to intervene or intercept before contaminated produce reach consumers.

Fashion industry, one of the world’s leading industry is also adopting Blockchain for proof of authenticity via a large public database. The middlemen-free database network cannot be altered, a practical way for investors and traders to verify brand name product authentication. Alternatively, Blockchain can display information of material origins or environmental friendly manufacturing process. VeChain is one of the example for Blockchain based technology platform company which revolutionizing product management with a comprehensive product supply chain information. This technology made safe and easy for manufacturer to sort, manage and share product information for both supplier and buyer.

VeChain is aiming at developing product quality assurance system and allows information access to enhance consumer trust in product authenticity. The essential role of Blockchain in the fashion industry is to record source of material, service history and spare parts information for product owners. The process includes reselling of product and buyer information. 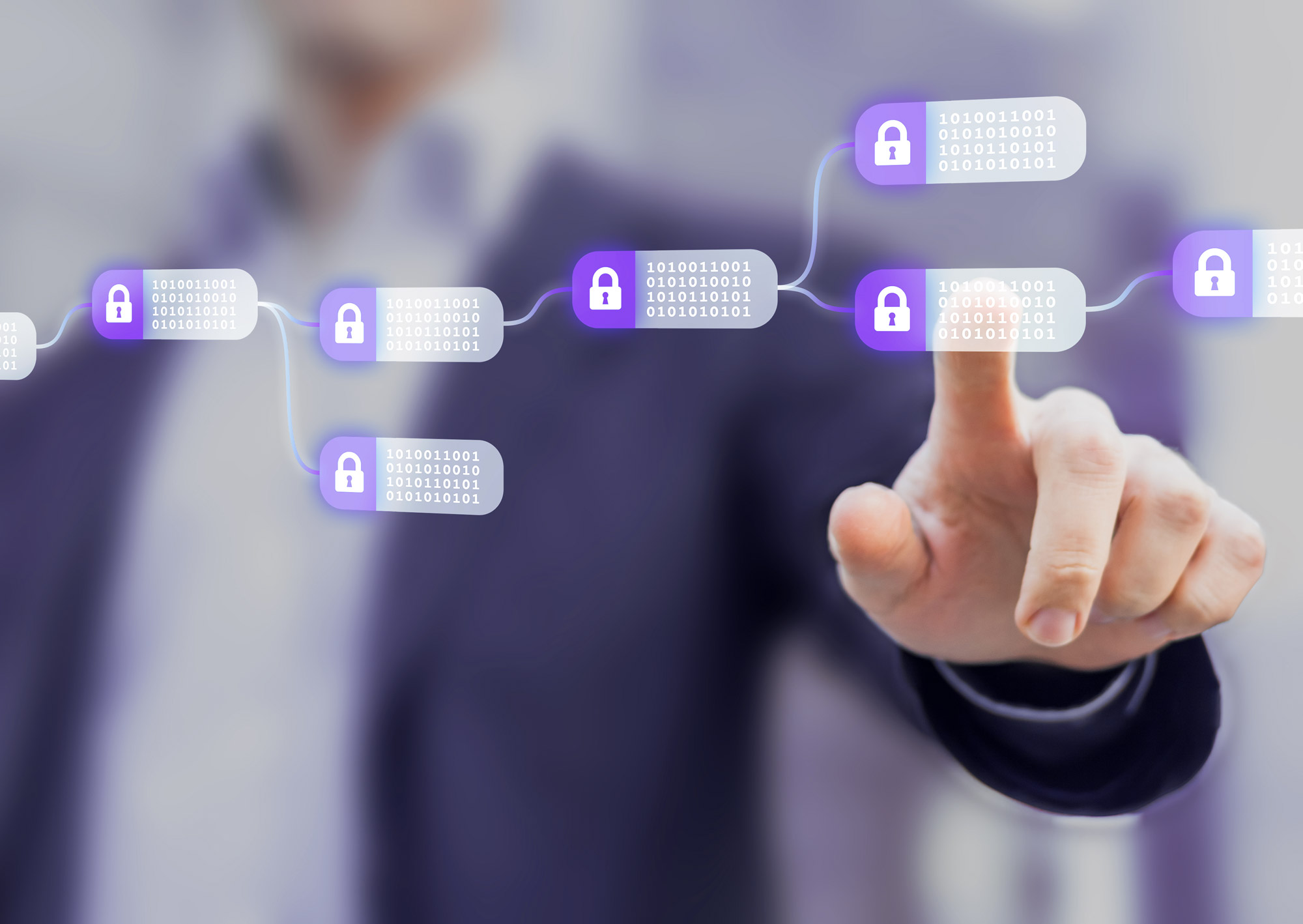 In addition to cryptocurrency, Blockchain is also applicable for traditional currencies. Recently, IBM has been developing Blockchain-based platform for seven major banks in Europe which are; Deutsche Bank, HSBC, KBC, Natixis, Rabobank, Société Générale and UniCredit. Thailand’s first Blockchain oversea remittance transfer was from the collaboration between Siam Commercial Bank Ripple and SBI Remit, international remittance transfer provider, a subsidiary company of SBI Group. For the first time in Thailand, real-time international remittance service has been elevated to the next level with Blockchain technology.

Election: Where Every Vote Really Counts

In the future, voting casted from general elections would be counted via Blockchain. Political parties could keep track of the voting process from beginning till the end to ensure vote results are not unfairly altered. Traditionally, there are loop holes in voting site security and this is where the application of Blockchain technology helps secure voting process with transparency.

The security of online voting system has been debated over for many years. In the 2013 Estonia election, voting watchdog revealed that e-voting was generally used through software download from unsecured internet access.  Password key-in could be decoded by image captured by surveillance camera and vote counting software was installed on unsecured computers. Nevertheless, these loop holes could be eliminated by Blockchain application. In near future, this technology would become a new election voting standard for every country. It could ensure that all eligible voter’s votes are truly “anonymous”. The revolutionary National electoral vote could be made possible with Blockchain technology to promote government transparency.