Save money for friend gang trip

Save money for friend gang trip

The last article, we talk about personal money management for tourism which is to manage our own money, single wallet, one account not related to anyone. There is no problem to manage trip just for ourselves. But the truth is we want to travel with others and we want to socialize. Which each person has financial conditions and other conditions in life differently. That person had to pay for the house, this person just has children, and some people are difficult to have a vacation. The more people inviting, the more difficult to arrange the trip.

But today I have a solution to manage a friend gang trip for you.

Two years ago, I sat and had lunch with a team at the office. We talked about various cool things in Japan and we all said that it was worth visiting. One person wanted to go shopping for cosmetics, this person wanted to go and eat ramen, some people want to go to Disneyland. We have talked like these many times but there was never a time when we really got up to do something with these ideas. Just thought about the work that was left behind, meeting and waiting reports, finally, just went back to work as usual.

But this time I would not let it become a dream. As a team leader which is responsible for taking care of my team either work matters or other nonsense matters. The trip to Japan together is my responsibility, so I said that we must collect money to travel to Japan together.

This trip we had one important problem - many team members in the team still cannot save much money and some have a financial burden. Therefore, they just wanted a basic trip or as I called it Japan Trip 101, just wanted to travel and have fun together. The second problem - we work in the same team, so to take a vacation at the same time might have been cursed by the boss. So, we went on a short trip, only took two days of vacation and everyone is responsible for their own job

When everyone agreed with this solution, I concluded that we allocated the budget to focus on the greatness of food. As for the accommodation, just chose one that clean and safe enough. As the team leader and have been to Japan many times, I received the briefs and managed the three-nights trip at about twenty thousand baht per person. This budget includes everything from Suvarnabhumi Airport until returning to Suvarnabhumi again. First, we planก to collect money. Collecting money as a team is no different from personal money saving. But this time I set "Saving funds for Japanese trips" officially. Sounds great, but it's not that difficult. Because everyone works at the same team and the same company, therefore we are all getting the salary on the same date. When the money went into the account, everyone must transfer money to me 1,500 baht each. I took that money to buy a low-risk bond fund which has already been selected that had a better performance history than savings deposits, no fees, and the volatility was not very high.


We did not expect returns to make our money grow a lot, but it was a clear and transparent deposit channel, easy administration, and not mixed with personal money..When the money has been paid and completed the purchase of each fund, I captured the screen to confirm that how much money we had in the fund. Which just a few months, we had enough money to buy plane tickets to Tokyo.

The biggest cost of the trip was the air tickets. But now, the promotion tickets have been released all the time. But we must get them quickly. I, therefore, asked all members scanned the passport page as an image in the album. If anytime the promotion ticket has been released, we will have the information about the traveler ready to book simultaneously. 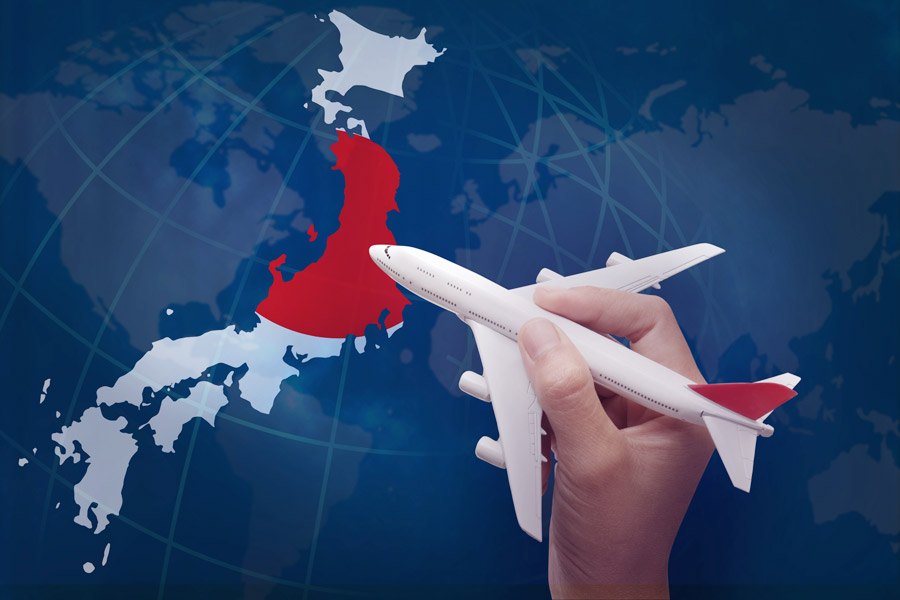 The next step was to book a hotel. I found that Tokyo is a city with many good hostels to choose from. That is, the location is good, clean, in a safe area and near the train station. All of this can be found at a price of not more than a thousand baht per person per night. Just must book in advance for a while which we could use the money the left from the plane ticket to book hotels. If we collect enough money in the fund for these two expenses, it is considered that the trip is over halfway done.

In summary, we spent about 8 months collecting money, which was enough to buy plane tickets and book hotels in advance. As for the rest of the expenses, gradually continue to accumulate in the fund. Finally, the Japanese trip that we sat and talked in the cafeteria for a long time happened, both grilled portions of meat, sushi, amusement parks, shopping became a reality. Just got up, planed and had the discipline to collect money, that’s it! For me as the person who managed and planed all this trip, taking the guys in my team to travel to Japan with our money was considered a success as a senior of the team.