Many people think of European countries as romantic destinations, full of grand architecture and ancient cultures nestled in the beauty of nature, and the truth is not far from this perception that people have. Paris is a city of elegance, while Rome is the birthplace of one of the most fascinating cultures in the world, and Switzerland is a living picture postcard of snow-capped mountains and green valleys.

But every coin has two sides, and no matter where you go in the world, if there is beauty then there is always an ugly side too.

Tourist destinations in Europe are also known to be the dens of criminals, overflowing with professional thieves who could easily win first place in an international competition of villainy. More importantly, the targets of these thieves are mainly Asians, like us. This is simply because Asian tourists are known to carry lots of cash because they travel to these destinations to shop till they drop. 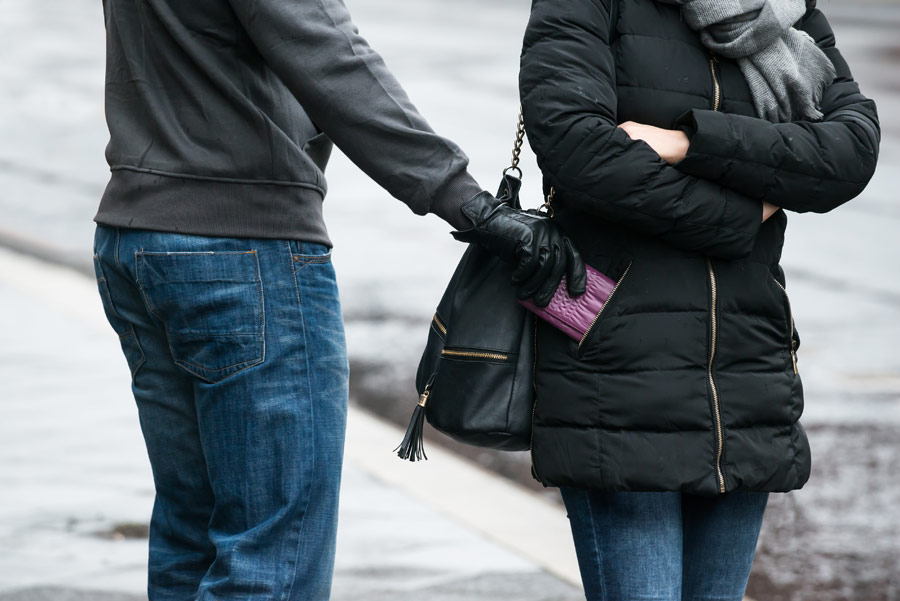 The thieves employ high-level techniques that improve every year. Many years ago, thieves mostly used the simple snatch-and-grab technique, but now they have evolved to the point of disguising themselves as fellow tourists to get more intimate and better deceive their victims. If any of you think that you are well prepared for these thieves, trust me, they are better prepared than you.

When I was a student I lived around Paris for more than a year. I traveled there alone, so I had to be extra careful and self-reliant. The first thing that the Thai students I met in Paris warned me about was that, if possible, I should go inside the bank to get cash, since withdrawing money from an ATM on the street is like inviting a criminal to attack you. You never know if you are going to get robbed at the very moment the cash is coming out of the machine.

Although the metro is the main form of transportation in many European capitals, the stations can also be dangerous places. Thieves are liable to attack from the moment you step into the station to the moment you exit. However, you do not need to fear the metro if you always remember to secure your belongings, especially your camera and wallet. Also, avoid taking out your phone while in the stations.

I became a victim of theft in Milan, Italy. I did not lose much money, but it felt like a big emotional loss. These types of thieves wait around a ticket machine and approach tourists by pretending to help tourists with the transaction. Most Asian tourists will pay by cash, and when the changes drop down, the thief will intentionally scatter the coins to the ground and then slip some into their pockets while everybody is busying picking up the fallen coins. They don't get much and their victims may not even be aware that some of their money is missing, but they do it so often that it really adds up.

As I mentioned earlier, the thieves keep improving their methods, thus, we need to keep up on new scams. The latest techniques criminals have developed are based around distracting the tourists’ attention from their belongings. In the newest twist, the thief puts a stain on his victim's bag or shirt without the victim knowing. An accomplice will then approach the victim to tell them that they have a stain and pretend to help the victim clean it off. Then the victim's attention will be focused on cleaning the stain and not on their valuables. By the time they realize that their valuables are missing, the thieves are long gone. 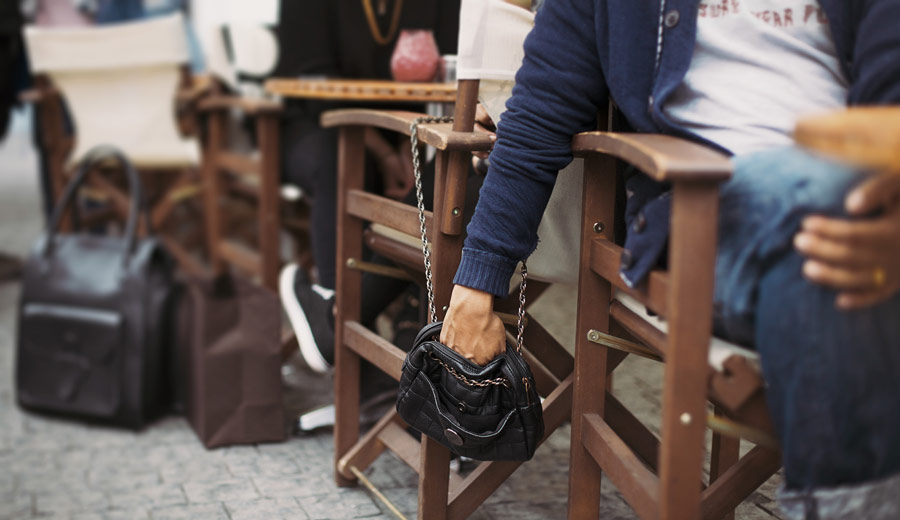 Sometimes a criminal will dress up as a tourist with a map in their hand and camera around their neck. Some might even make small talk with us to make us think they are just lovely, fellow tourists. But actually, they are common thieves in costumes, staging a grand performance for an audience of victims.

Although I have never had my own bag stolen in Europe, I was with a colleague when his bag was stolen. It happened while we were shopping in a shoe store. The thief seized his opportunity while we were trying on pairs of shoes and were distracted from our belongings. The most unfortunate thing was that the stolen bag contained cash, bank cards, and his passport. The only thing that was not taken was my colleague's phone.

If you happen to become a victim of theft, the first thing I would suggest is that you try to remain calm. Normally, you will not get back the things that were stolen. Next, you can prevent further loss by immediately calling your bank so they can cancel your ATM and credit cards because the criminals will use your cards to withdraw money if they have enough time, which would spell doom for your vacation. After that, you should return to your hotel and get information about what to do next. In countries that are notorious for theft, such as Italy, France, and Spain, you only need to do a quick search on Google about what to do when your passport and valuables are stolen and you will find copious amounts of information written by the throngs of traveler/victims who came before you.

What you will need to do next is go to the police station to file a report about the theft, but do not get your hopes up for getting your possessions back. Police officers cannot help you much since this type of theft happens about a hundred times a day. Fortunately, the police officers in tourist destinations will usually be able to speak English. In the worst-case scenario, where your passport has been stolen, your work does not end at the police station. Next, you will need to bring the police report to the nearest Thai embassy to get a temporary passport issued. With a temporary passport, you will be able to return to Thailand.

Everything that I've written here sounds pretty scary, doesn't it? For every coin, there are two sides indeed. Nevertheless, I did not write this to terrify you and make you feel paranoid every moment of your vacation or to make you want to change your travel destination. You pay a lot for your vacation, and so you should try to enjoy it to the fullest. You just need to remember that thieves cannot accomplish their goal if you do not give them the opportunity to do so. Thus, the best prevention is to always be alert and aware of your belongings and surroundings.

The moral of the story is that if we are not alert, we could lose a lot more than just a cent.


This moral does not only apply to theft prevention, but it can also be applied to dubious sales while shopping.

Fast and Convenience with "Grab and Go" Travel insurance