Age 55 years have a savings of 1 million. How to invest for retirement

Age 55 years have a savings of 1 million. How to invest for retirement

Starting to save money for retirement, if possible, should start as soon as possible. Because today, many people tend to be sided with themselves especially think that they will live after retirement not more than 80 years old. But with technology Science has advanced greatly Make people live longer. Therefore, the money that can be used after retirement must not be less than 20 years.

In addition, do not think that the money that must be prepared for retirement does not have to be much. Because in truth the money spent will be higher than estimated Both from inflation factors Including more longevity. Therefore, if complacent, such as starting to save money after the 40s may not be able to catch up.

Of course, everyone wants to have money to save from a young age. But in practice, there are many people who are not for various reasons. For this reason, many retirees are concerned that their savings may not be enough for their retirement. For example, 55 years old has only 1 million baht in savings. Therefore, before retirement Must find an investment channel to make money grow

However, before planning to invest 1 million baht Must be considered carefully because it is the last lump sum of life. Therefore, the most important factor is cannot lose, while returns are the second thing. And this is the process of investing money. 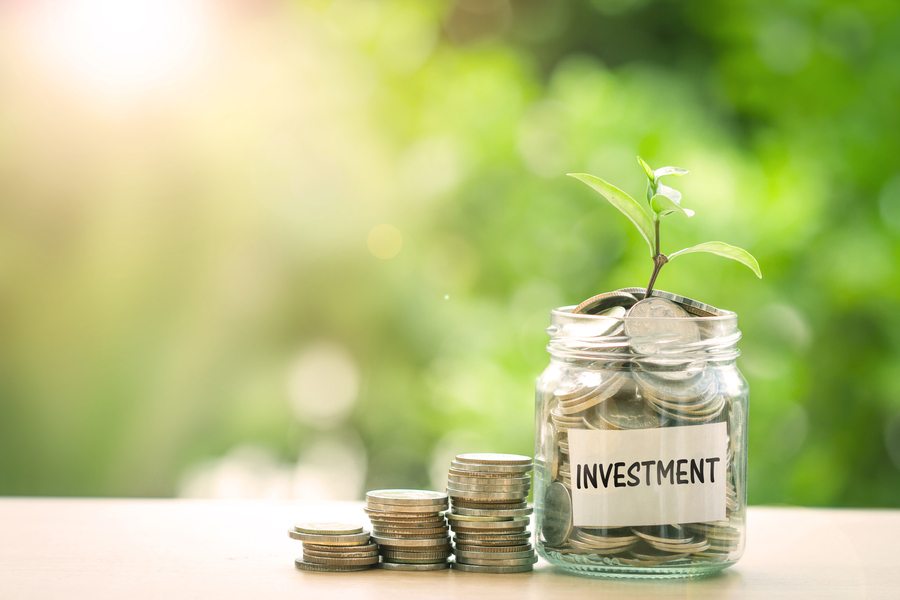 1. How to invest before retirement

Age 55 years shows that there is about 6 years before retirement (retire at 60 years old), must have to spend 1 million baht by allocating funds and focus on investing in secure assets in order not to lose the principal

Calculated at an average return of approximately 2% per year. If invested in 6 years will become 450,465 baht.

Calculated at the average return of 3% per year. If invested in 6 years will become 238,810 baht.

In most cases, at the age of 55 years, the debt burden should be exhausted, such as home debt, car debt. Including no obligation to take care of children, so must divide the salaries received to invest, such as 10,000 baht per month

Calculated at an average return of approximately 7% per year. If invested in 6 years will become 749,826 baht.

Calculated at an average return of approximately 8% per year. If invested in 6 years will become 782,827 baht. 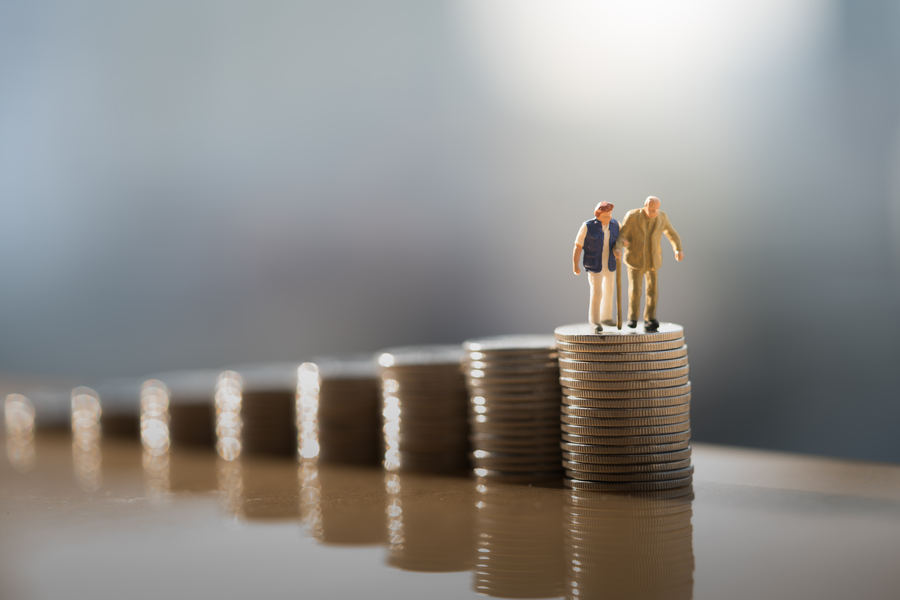 2. How to spend money after retirement

Try to briefly record the main expenses for each month. That must be used after retirement such as food expenses, travel expenses, electricity and telephone bills, recreation expenses, purchase of appliances, health care, etc. Suppose that a total of 20,000 baht per month (240,000 baht per year). Then, try to assess how many years of life you will retire after retirement, such as 25 years (died 84 years old), which means having to prepare money for retirement after 6,000,000 baht. But if inflation is calculated each year Should have saved more.

3.How to plan investment after retirement

Calculated at the average return of 5% per year. If invested in 5 years will become 403,874 baht.

Calculated at an average return of approximately 8% per year. If invested in 10 years will become 376,070 baht. 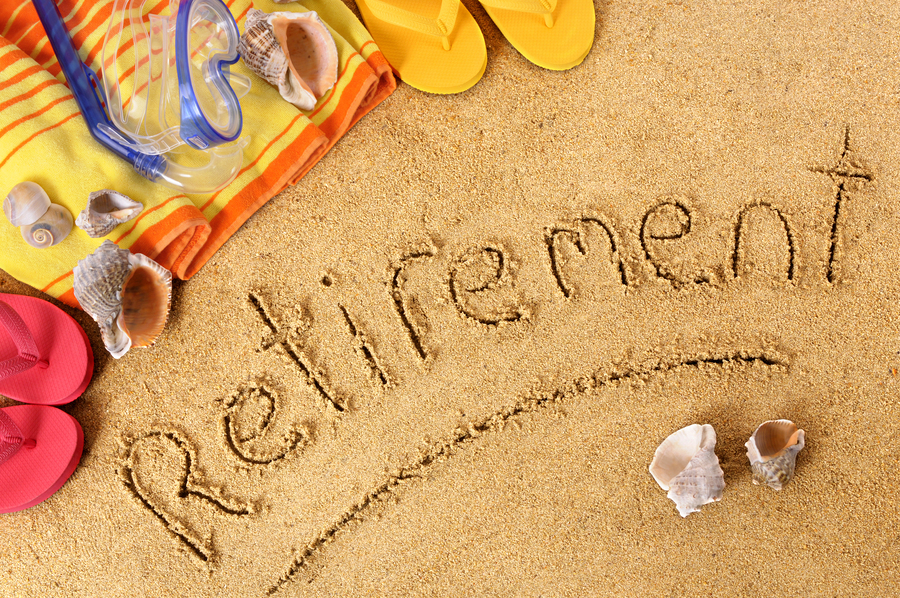 When the money is not enough to spend after retirement. It is necessary to work to earn money, such as making sweets, selling, teaching English as an interpreter, or working in your own expertise.

5.Going to live in the country


If there is a goal of retiring in Bangkok but when the money that is saved is not enough for living Might has to look for provinces that have not the high cost of living to reduce expenses each month. But before deciding, they must carefully consider and compare Because if having to buy land and build a house in another province May spend a lot of money, so should plan well before not retiring.

When talking about saving for retirement May understand that it's about people near the age of 60 years causing young people to neglect retirement plans because it is considered a distant matter. As a result, many people are unable to retire at an appropriate age. And many more are not financially ready when reaching retirement age. Therefore, to make the end of life happy, financial planning must be started at a young age.