“Poor When Old” is the major concern for Thailand

“Poor When Old” is the major concern for Thailand

Thailand is entering the long term of “Aging Society” and will face a real major challenging problem.  According to the United Nations universal definition a country with over 10 percents of population at 60 years of age or over will be recognized for becoming the Aging Society and furthering as the “Aged Society” when its population of over 60 years old has increased up to 20 percent. 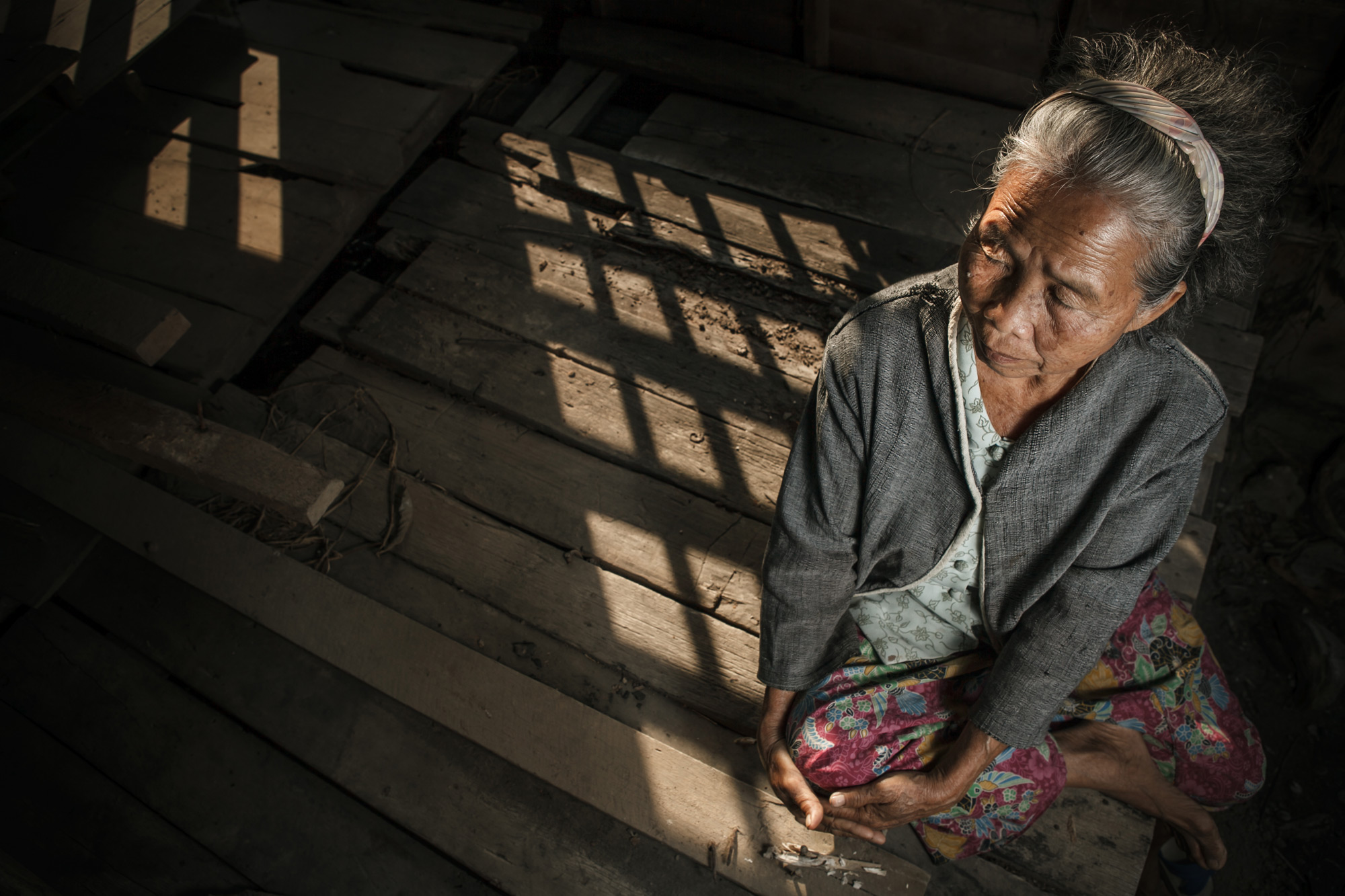 Apparently, among 4 working people there is one old age person for them to taking care of by which the number of working people will decrease due to the continual increasing number of the old.  Therefore, without well retirement plans we will surely face the problem of “Poor When Old” since we can no longer expect good caring from our children the way it used to be in those former days (less people get married with less children).  Moreover, the state welfare scheme may become undependable by the higher number of the old, less people of working age, less collected taxation, insufficient budgeting and over burden.

The survey in 2014 conducted by the National Statistical Office (NCO) revealed the following sources of income to enable living of senior citizens, namely:

This indicates dependable sources of incomes for 55.8% of the olds while approximately 34% of them are working for their own living.  In conclusion, without the aforementioned supports more than 90% of senior citizen shall have to work to feed themselves.  There is no retirement for them.  But the fact is no one would plan for his/her own failure.  Failure is actually the outcome of no planning, as most people are still without retirement plan at all. 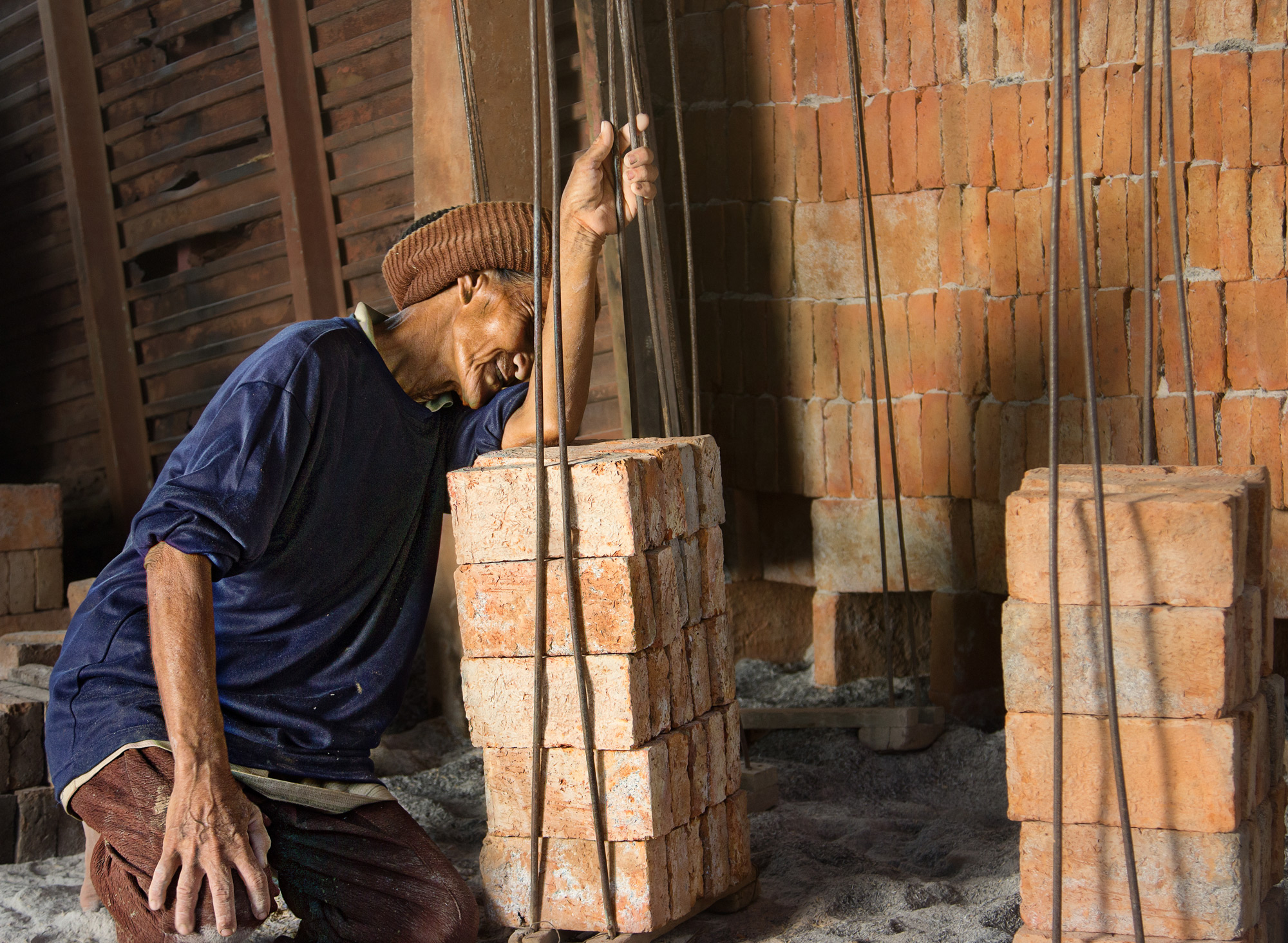 Why most Thai peoples do overlook retirement plans?  Well, apart from seeing it as a long way to go they still hope to continue living on available state welfare schemes.  According to the World Bank report on “Live Long and Proper: Aging in East Asia and Pacific” based on the theme who would be responsible to cover the cost of living after retirement, the outcomes are of two controversial reactions:

In the developed countries – South Korea, Taiwan and Singapore more than half of respondents identified it would be retirees themselves.  Whereas in developing countries China, Indonesia, Philippines, Vietnam and Thailand more than half of respondents indicated their governments as the responsible body; meaning people never plan for retirement earlier since they are obsessed by the mindset of depending on others.

But can we really rely on other supports, whether it is from our children, spouse or those state welfare projects?  Of course, it is not possible.  The social, economic and population base is of extraordinary changing, comparing to the past.  The new normal is that no one would be expected to look after you.  Therefore, retirement plans should be of prioritization to welcome happy living so that you would not be a real burden for those around you.

The financial plan for retirement funding should be of the possible soonest starting.  Do not wait until it becomes “Poor When Old” instead of “Ready Before Old”