Let it Be: When falling asleep with the word 'Why?' . Then found the phrase ‘let it be' when waking up

Let it Be: When falling asleep with the word 'Why?' . Then found the phrase ‘let it be' when waking up

When talking about great artists or bands, no one would deny that the first name that should be remembered is The Beatles. Liverpool band from England, the same band that our parent’s generation liked to call 'The Four Beetles'.

The Beatles is a great band. No, we should say that they are the greatest band in the world. Since today (probably not including the next day), there are no bands that have achieved a wide (sales) and deep way (creative and aesthetic value) more than John Lennon, Paul McCartney, George Harrison, and Ringo Starr.

What makes The Beatles great and dominate music listeners of all ages from generation to generation is that they do not have songs that create change just one or two songs, but they have many songs that turn the sky, moving the land.


But one of them must be a song, ‘Let It Be’, a song from the same name as the album and the last official album of the band in 1970.

After a huge success that made the music industry changed in the early 60s,
The Beatles transformed themselves from the pop-rock band, which influenced from the North Atlantic Ocean from 50s rock and roll artists like Buddy Holly, becoming a rock band. Amidst the atmosphere of the blossoms and the aura of peace, during that time, the success of The Beatles has never stopped.

Phenomenon and phenomenon have been recognized by music historians. It is not strange that many people say the melody declares that they are greater than God!

Who knows that among the many accomplishments, The Beatles faced many problems.

Both the cracking problem within the band that John Lennon brought in the form of a Japanese woman named Yoko Ono and the conflict between John Lennon and Paul McCartney the two main songwriters of the band. And also many personal problems of each person. 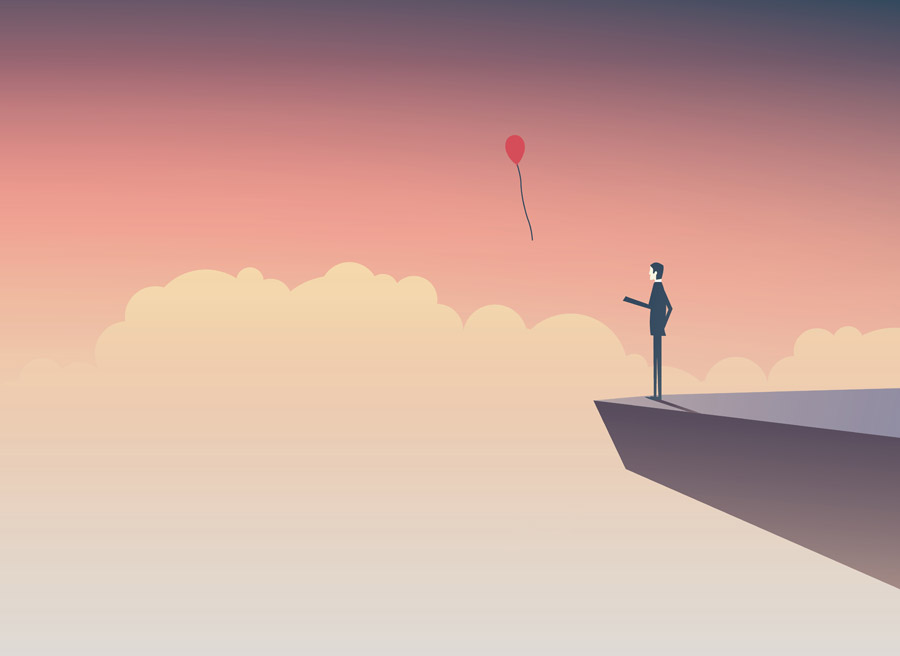 Paul McCartney is one of those who have problems in mind when he found that the world had many questions that no one can answer. Why do humans hate each other? Why is there a war? Why does sadness not fade away? Why happiness is not sustainable? Why success does not bring a peaceful life? Why are friends changing and why, etc.

One night, in a dream, Paul saw Mary - his mother who passed away from cancer since he was fourteen years old, walked in and embraced him and told him with important words that "It's okay. Let it be. "

“It's great that I met her again. I felt ecstatic that I dreamed like that.
It made me think of writing Let It Be.” McCartney said in an interview later.


For this reason, the lyrics of Let It Be, Paul intend to start his song ‘When I find myself in times of trouble, Mother Mary comes to me Speaking words of wisdom, let it be’

At an hour when life was full of problems and obstacles "Mother Mary" appeared in the dream picture. All of that may be the mechanism of electrical energy in the brain that Paul McCartney created to make himself understand the world more breakthrough and destroying the word 'why'.

‘Let It Be’ has been recorded for the first time three days after the New Year's Day 1969 at Twickenham Studios. Which they used to shoot a documentary film "Let It Be’, Paul sang and played the piano and recorded with a mono tape player.

5 days later, they started making this song, and until the end of the recording on January 23 at their own Apple Studio. And made a master on January 31.

‘Let It Be’ is available as a single on March 6.

The owner of the chorus is not anyone else. She is Linda McCartney, Paul's wife.

Singles It Let It Be ’got a huge success again. It was the number one single in America, Germany, Italy, Norway, and Australia. And got second in England's hometown.

Importantly, it became the band's final album title. Because after that the answer in Paul McCartney’s dream told him to decide to end his role as The Beatles member. Paul announced that he left the band amidst gossip news that he could not accept that John took Yoko Ono, his new wife, involved too much in the band. And considered to be the closing of the greatest band in the world. Because after that The Beatles without Paul had never actually happened, John, George and Ringo dispersed their way.

Perhaps during the atmosphere of separation of sadness and among the words 'why',
the words of 'Mother Mary' that ‘There will be an answer, let it be ' may not only comfort Paul McCartney alone but also comfort everyone involved with The Beatles.
Not even a fan, why The Beatles must disperse? It probably has an answer but let it be first. 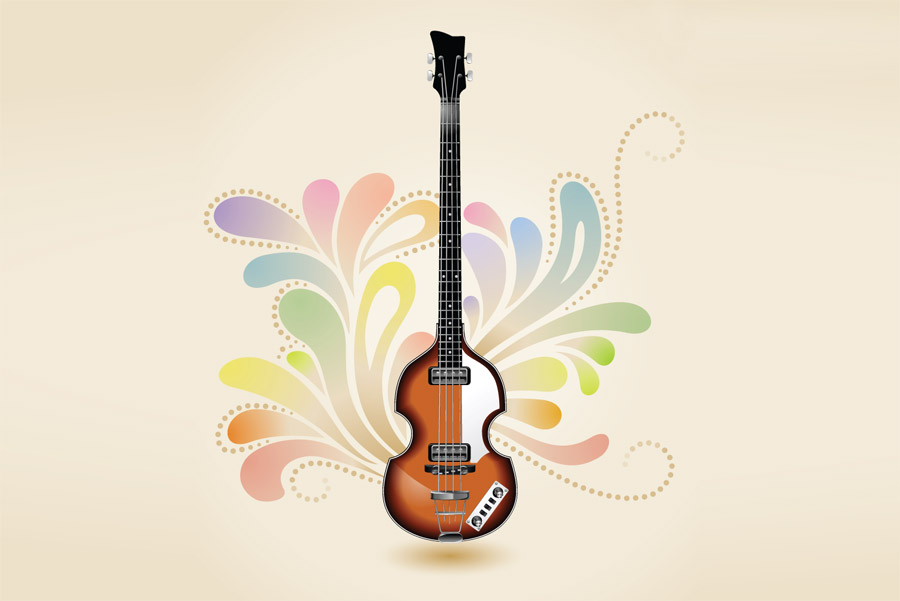 After that, ‘Let It Be’ became one of the bands and world-class tracks.
It has been repeated and covered countless times. One of the major repetitions is the year 2003, when Phil Spector, the Wizard of Sound, brought this song and this album to be re-made on the album ‘Let It Be ... Naked’, which sounds like Paul. Didn't like this version.

No matter which version or who is doing ‘Let It Be’ is still a powerful song, enough that Rolling Stone magazine gave this song the top 20 in the top 500 songs of all time from the ranking in 2004

Maybe because of the simple but melodious melodies. Or probably because the content is simple and profound. Or maybe because it is a song that answers all questions in all life, making Let It Be ’a song of miracles

Miracles that we know the final answer to every question in this world is simple.

let it be lyrics

When I find myself in times of trouble

Mother Mary comes to me

And in my hour of darkness

She is standing right in front of me

Whisper words of wisdom, let it be.

And when the broken hearted people

Living in the world agree,

For though they may be parted there is

Still a chance that they will see

And when the night is cloudy,

There is still a light that shines on me,

Shine on until tomorrow, let it be.

I wake up to the sound of music

Mother Mary comes to me

Whisper words of wisdom, let it be.