Many of them have levered up as smart and case-iron women, but ‘single or married’ may just pop up inside whether the former or the latter is ideal? Particularly in wealth comparison, being single seems to have more advantage of carefree burden. But wait a moment, look cautiously at the government policies year after year that seem to promote married couples such as the coming tax exemption for their second child!

Let’s see the comparison which ideal status seems to ease the money in your pocket best.

Whether single or married, the most importance is ‘planning’ scheme for retirement. Definitely the singles are to live alone, so the sooner planning how to do when no income, the better happy life they will be. For the married ones, their children may be taking care of them but to look after oneself is best. Little by little of savings, married or single, will truly ensure equal status for both parties. 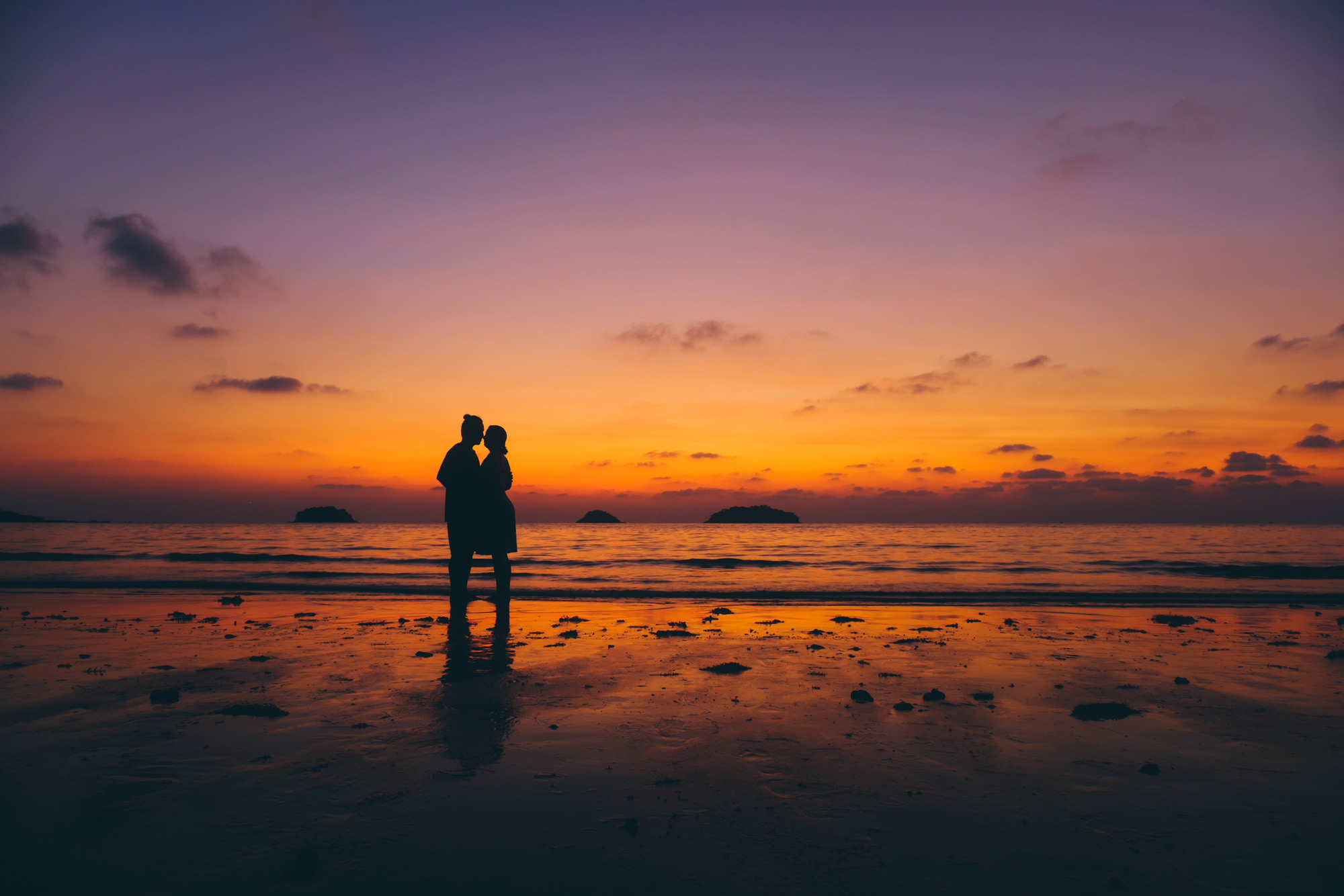 Thailand has now officially landed on an aging society after all. The lack of balance with young generation has urged the government to invigorate Thai people of having more children. A governmental stratagem to encourage more children is ‘Tax Measure’ as of 16th January 2018, the government cabinet had approved a stipulation of tax exemption of 30,000 Baht per fiscal year for the second child of a couple.

Not yet enough, the government further supporting married citizens with the reduction of actual child pre-natal and delivery cost per time in fiscal personal income tax but not exceeding 60,000 Baht. These 2 tax measures are imposing for income tax filing year 2018 onward. Besides, the government has increased tax write-offs for legitimate couples of 60,000 Baht per fiscal year which is more than the previous 30,000 Baht per year ( husband or wife who exercises this right, one of them shall be a none-income person).

Hence, whoever wishing to tie their knot and produce their descendants, this is such an extreme prime time for family planning but always keep in mind that each and every term serves well for the ligitimate marriage only. Besides this favorable tax, an old saying ‘two heads are better than one’ is still practical for married couple because all allied expenses: housing, daily life, will be devided by two. This is to say the living capital has been deducted by ‘half’ as always! With all the pros, an undecisive burden a married couple has to bear is the issue of having a ‘baby’. This is a disadvantage issue for married couple in terms of expense because it takes lots of money to spend on education in raising one child to the full ‘quality’. Education has been considered as an important component for one’s life, therefore, quality education is the variable of capital invested in each and every child to the possible levels parents could hand out to their beloved children. 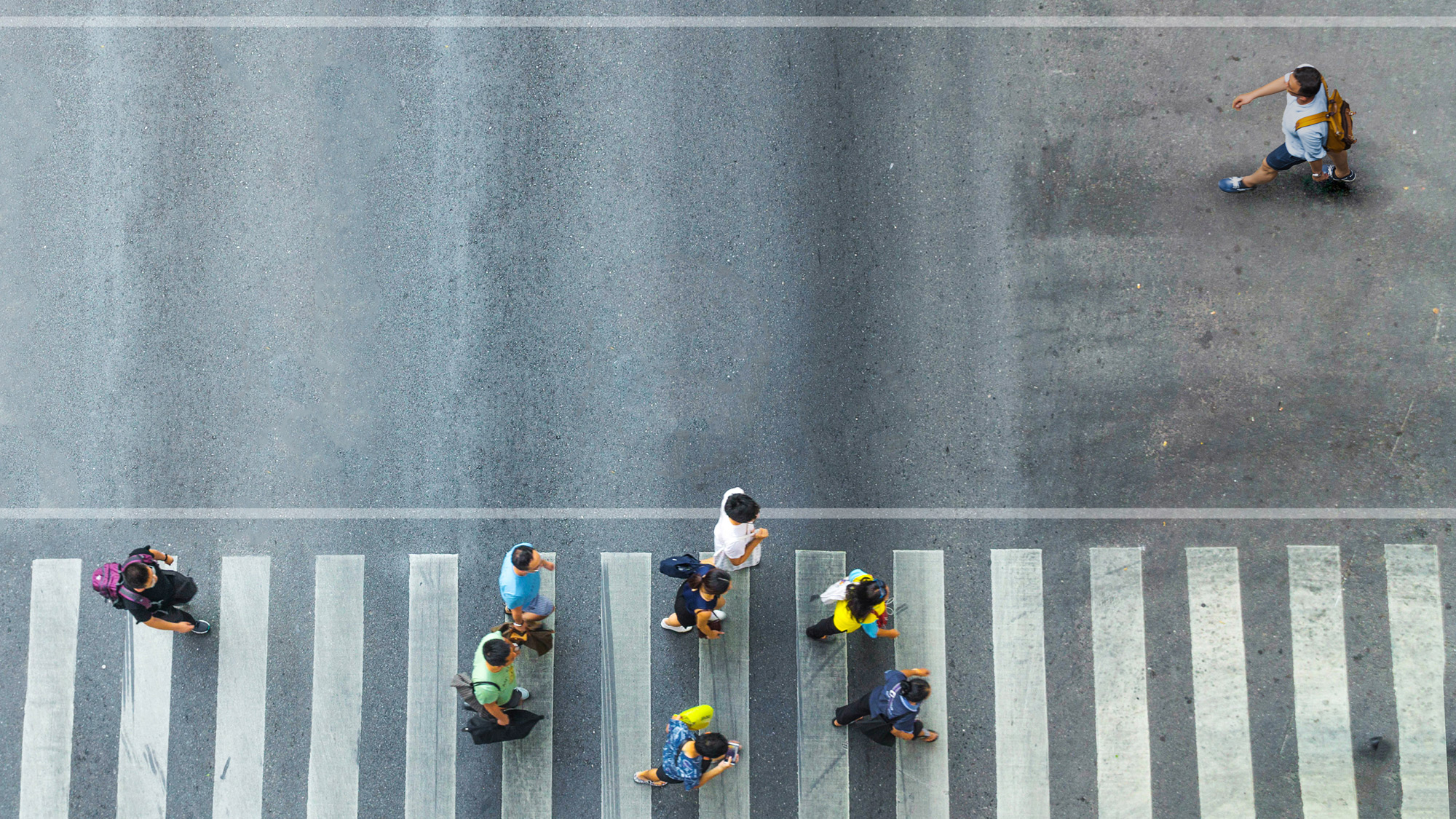 ‘Being Single’ : Freedom on Finance and Life

Do you know that currently a wedding party minumum cost is starting from 100,000 Baht up to 500,000 Baht? The well awareness of this accounting to an advantage of being single, as no money supposed to be wasted on such a party.

Further more, no worries for a child raising cost which is getting higher day by day causing by the inflation and the changing of social value.

Another advantange of being single is ‘ freedom’, herein means ‘financial freedom’ accordingly. Self-decision making and financial control done 100% by oneself are advantages that the married ones might enviously look back at the singles (especially brave husbands who sacrifice all their salaries to the wives).

Expenses consulting of married couple has to be made all the times which may result in opportunity losses. On the contrary, the singles can make decision abruptly, for example, spending their spare time for a second job to strengthen their financial status or investing in other assets for the growing incomes. Some may fully spend their money with their parents without worrying of family’s obligations. Solitary Contentment of No-debt, No burden


Debts are controllable by being single, while a legal couple’s liability must by bore by both husband and wife, in other word husband’s debt is also wife’s and vice versa. These liabilities are undeniable for a married couple after all in a future unexpected happening.

Flexible decisions in life are of importance and favor for a single one. For instance, when a challenged opportunity of career changing or moving farer has arrived, a ‘yes’ would be responded instantaneously, on the contrary, with family members, complete settle down, the married one has to think it over and over on these and may fail quite a lot of excellent opportunities offering.