Do not forget that the lottery is the same as gambling. Should we plan to invest our money and save, or would it be better to waste it on the lottery?

I often engage people in discussions about this topic because I have confidence that Thai people will eventually rid themselves of the gambling habit. I was telling one group about my belief that we should use the money lost each month on gambling to do things that bring real benefits instead. The response I got went like this:


“Please don't say that, Khun Nom, because the money I use on the lottery is money spent on a dream. If I win, I will get much more money back than I spent. I think it’s worth to risk.”

The person making this argument spoke as if people like me, who don't play the lottery, can't understand why others do it.

When I heard this I just tried to hide my frustration, and then I shared a little presentation I had already prepared and said to them, “Please take a look at this these facts.”

“See here, even if you do win, you still have to pay tax. On top of that, the chances that you will actually win a big prize are so low that it’s not really worth it to buy a lottery ticket at all!” which I stated with total confidence in my logic.


Then an older lady who had been listening attentively spoke up, “Oh, Khun Nom, what you're saying is ridiculous! Who's going to pay tax on their winnings? Most people buy the underground lottery, not the government one!” and I heard other people in the room chuckling in agreement with her.


You, dear reader, will probably think that I was defeated at that point and ran out of the room crying. No way! I had a plan for this: I looked in that old lady’s eyes and asked her, “Are you really so sure that you don't have to pay tax on winnings from the underground lottery?” And at that moment I scrolled down to the next page of my presentation, which said this:

In this case, three plaintiffs admitted that they received income from gambling in an illegal lottery. Even though the money was earned from illegal activities, the amount of income derived from any activity other than those specified in Section 40 (1) to (7) of the Revenue Code is an assessable income under section 40 (8) of the Revenue Code. The three plaintiffs were therefore judged by the court to have taxable incomes from lottery winnings.

You can see that even if you have illegal income, you still have to file taxes because our tax laws do not apply only to legitimate income. All types of income are assesable and none are entitled to exemptions under the law. 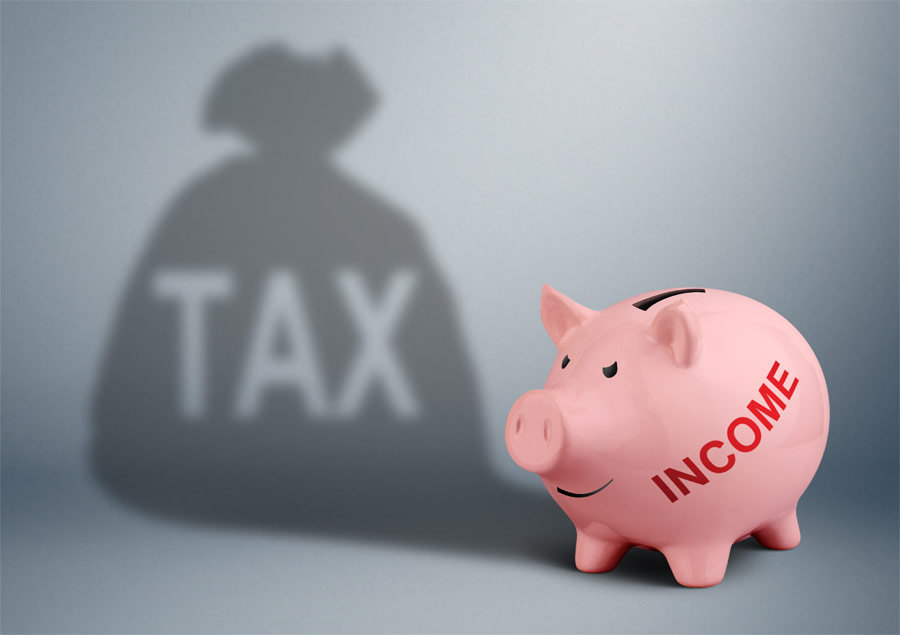 I explained all this loudly and clearly, straight to her face, but then I noticed that she started to look nervous, which made me feel a little guilty. However, I must always state that following the law is the right thing to do.


"But the people in this case were caught, right? That's why they had to pay the tax.” she said.

Then a younger woman came and sat next to us. I thought she was the older woman's daughter or niece, and in order to make them feel better, I said this:

“Yes, they were caught and then assessed the tax, but they appealed for a lower ammount. However, the court does not decide the tax rules and they ended up having to pay the full amount.”

The younger woman was nodding, but the older lady acted like she had something else to say. She smiled and then asked me this question:

“So this means that you only need to pay if you get caught, right?"

“Yes, in this case they were caught and-” but before I could finish speaking she interupted and just blurted out, “So, if we're not caught then we don’t have to pay. Ok, I feel much better now!”

She came to that conclusion by herself, without waiting for my answer. I was so stunned because she changed the game on me and also got the final word:

“So, next time Khun Nom, you must say that illegal income will be taxed only if we get caught.”

And in the end, that's about all there is that I am going to say about this matter.