The generosity of Thai people expressed by donating to help the poor, Needy people never disappeared from society. In which the era is changing to online electronic systems Which will be seen from the new system that has the leading e, such as e-Learning, e-Payment, etc. Donations also changed into e-Donation. Let's get to know more about e-Donation. And then donate via e-Donation. How is it different from normal donations? And why should we donate via e-Donation? What is the e-Donation donation system?

Electronic donation system Also known as e-Donation, the Revenue Department has developed a system to support donation information from schools, religious places, hospitals, and other charitable organizations. And facilitates donors to be able to use tax deduction benefits without having to collect evidence of donations when filing income tax forms. Which will help donors receive tax refunds faster. 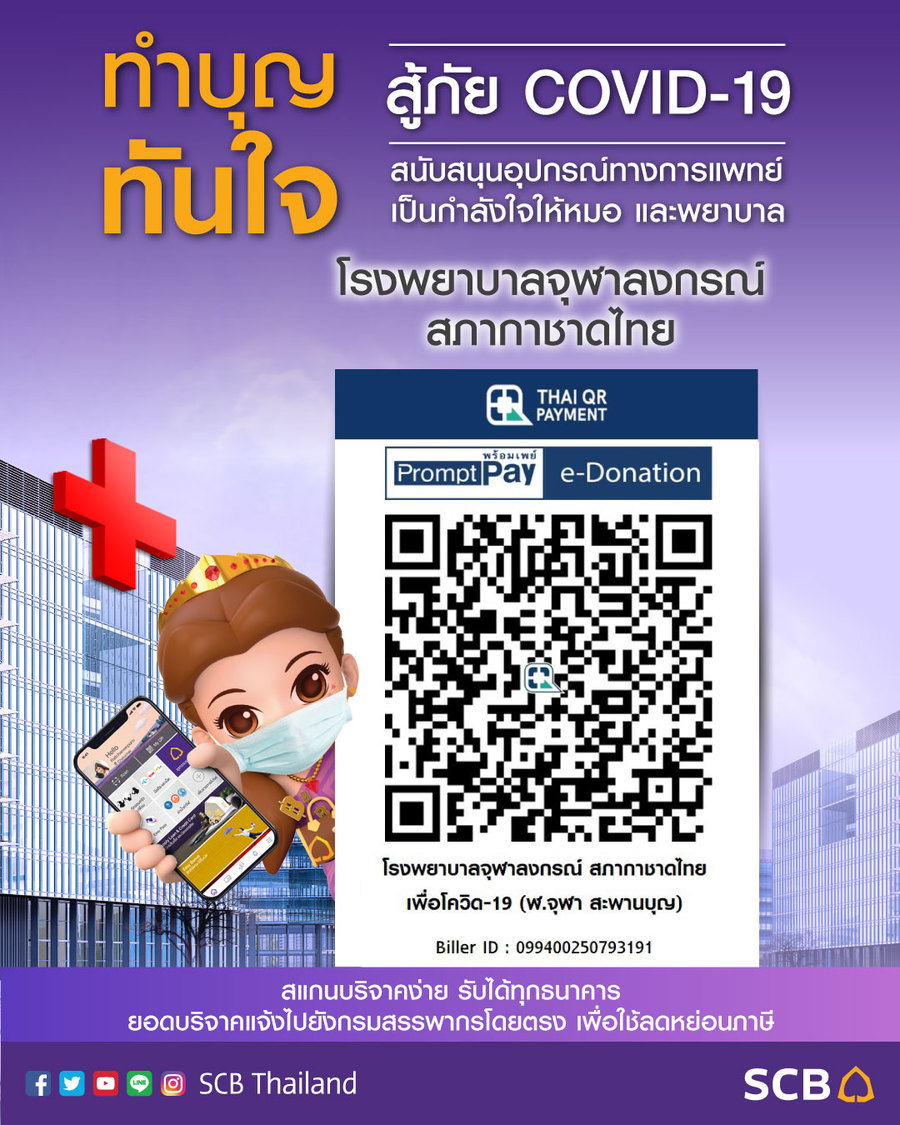 Which organization accepts e-Donation and how to donate?

As per the Revenue Department details Donation units to include educational institutions, religious places, all religions, hospitals, organizations, public charities *. There are 2 ways to donate via e-Donation: For people who like to donate and make merit the main advantage of the e-Donation system is the convenience that donors do not need to keep donation evidence such as receipts for filing with tax forms at the beginning of next year. Because sometimes it gets lost or forgets about what has been donated. With the service that the bank sends personal donation information to the Revenue Department Information on how many organizations we have donated through e-Donation systems will automatically appear in the Revenue Department's database. Which we don't have to collect/send evidence of donations and can check donation information 24 hours a day on the Revenue Department website.( www.rd.go.th >Electronic Services> Electronic Donation System (e-Donation)> Donors> Login using the same user ID and password as when filing income tax returns via the internet). Consider tax returns faster. 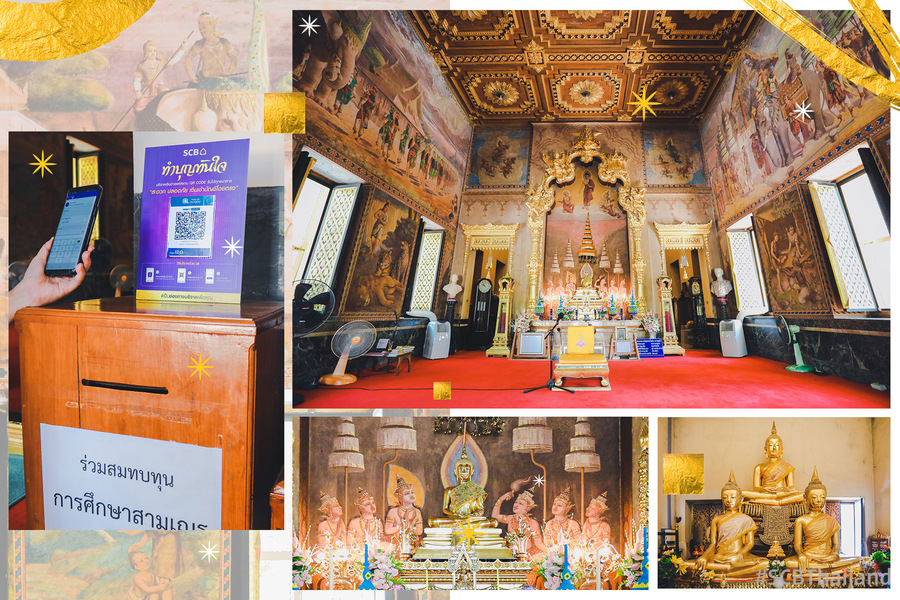 In addition to donations through the above donation units Religious support of temples By making merit, putting money into the cabinet in the temple Previously, there was no evidence for tax benefits, but with the e-Donation system, donations using the Mobile Banking app scan the QR Code at the donation box in the temple. These donations are also recorded for tax deductions.