Thailand, a nation of the underinsured

Thailand, a nation of the underinsured

Insurance and wealth are linked. Did you know that one indicator of the level of economic development of a nation is the volume of insurance purchased by its population? The world’s top five economies ranked according to value of insurance premiums are the United States, Japan, the United Kingdom, China and France. And those countries are also among the world’s top in terms of economic development. According to a 2014 survey, the U.S. ranked first with $1.28 trillion in premiums; followed by Japan with $479 billion; the U.K. at $351 billion; China at $328 billion; and France at $270 billion. Thailand’s rank was 31st, with $21.6 billion in premiums.

Figures on per-capita insurance purchases tell an interesting story. Here, the Japanese rank first, at about 3 million baht in coverage per person, compared to about 1.2 million baht among Americans. Insurance market penetration is very high in Japan, at 300 percent, equivalent to three policies per person. This figure implies that Japan has the highest volume of insurance purchases.

More than half of the Japanese population buys insurance to provide security for their family in case of premature death. In recent years, many Japanese insurance buyers have also taken out policies that both cover medical care and protect post-retirement income. 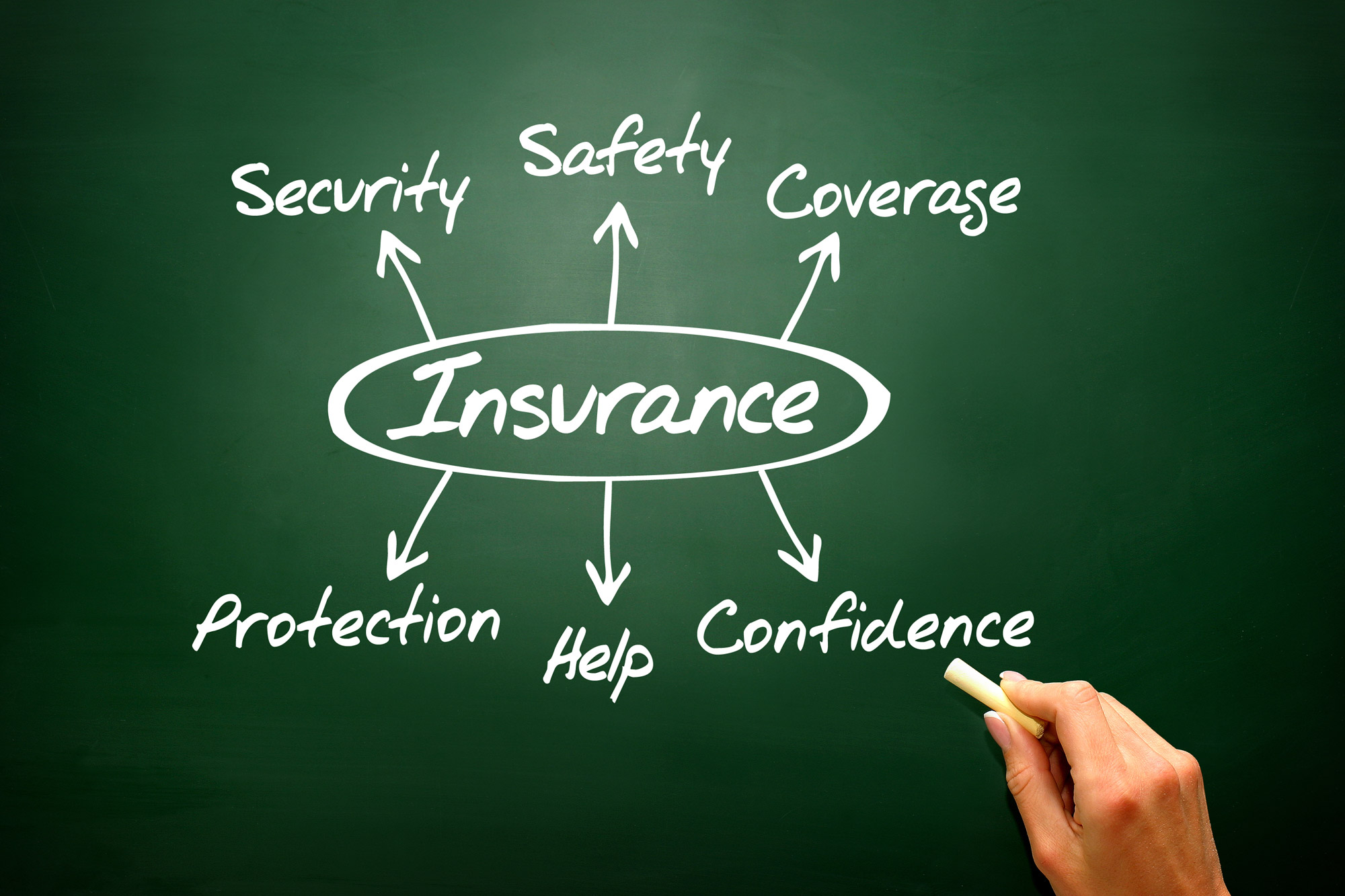 As for Thailand, there were only 19 million insurance policies in force as of the end of 2014, compared to a total population of 65 million. Thus market penetration is just 30%. For every 100 Thai individuals, only 30 insurance policies are in effect.

Thailand’s total number of insurance purchases might appear to be high, but let’s bear in mind that one person might hold more than one policy. As a result the ratio of the population that is actually protected by insurance is undoubtedly less than 30 percent.

This low ratio is cause for concern.  So is the average level of coverage, which is only 193,000 baht per person. To illustrate what this really could mean, if the head of a typical household died, the family would receive claims of less than 200,000 baht from the insurers. It’s not a large sum for a family that has lost its main earner.

Insurance has value to both individuals and the economy - the common good. If a person lives to maturity and remains productive all the while, they contribute to the nation’s economic output as well to their own well being and that of their loved ones. But if they die young and lack any insurance plan, their productivity and earnings come to an end. If the deceased is the head of a family who is responsible for taking care of a spouse and children or parents, all of these people will suffer.

That is itself a great economic loss, and one that is hard to put a number on. But it is surely real. For this reason, Thailand’s national agenda should include a campaign to encourage people to take out appropriate insurance policies.