How much money do you need to be comfortable?

How much money do you need to be comfortable?

Before I decided to quit my job for the first time, I dreamed of all the money I would be making by starting my own business and all the freedom I would have by being my own boss. In this dream I acted like a high roller, living the kind of luxurious life I had always imagined.

At that time, I had figured out exactly how much money I would be earning in the future as a freelancer. The number I came up with was 2.4 million baht, although I only had 50 thousand in the bank to get started. But I made the calculations to determine my future income based on investing at a rate of 5% per year, which should have resulted in a monthly income of ten thousand baht, as long as the principal did not decrease. This was an important number because ten thousand baht was also my monthly salary before I quit.

I imagined how my wise investments would create a situation where I could be doing the things I loved while my money was working for me. But, in my exuberance, I did not stop to think about things such as inflation or the cost of health care.

Well, the dream did not last long before I had to wake up and face reality. I found that the answer to the question of, "How much money is enough to be comfortable?" is, "No amount is ever enough!" One thing that nobody tells you is that you will actually need at least six million baht in order to quit your job.

I had not saved enough before I quit my job because my salary had been so small. But even if I had somehow managed to save millions of baht, it still would have been a mission impossible situation. Even if I had two million saved and put it into a 5% risk-free investment, it would provide only ten thousand per month. I later found that would not have been enough either, which is when I really started to lose hope. I felt that I just had to face the facts and return to a regular job in order to get by in this life. Financial freedom seemed to be only a dream, a false hope.


At that time, it seemed as if happiness for workers like me was a pleasure too costly to ever attain. The more I tried, the more impossible it appeared to be. In my dispare, I started to develop another dream, but this one was about fleeing the terrible situation I found myself in. I wanted to take the little money I still had and use it to buy a plane ticket to a faraway place. I imagined going to live in some distant land where I could escape the rat race and be happy once and for all. In this imaginary country I wouldn't have to worry about changing jobs all the time, or working two jobs, just to earn enough money to be comfortable. 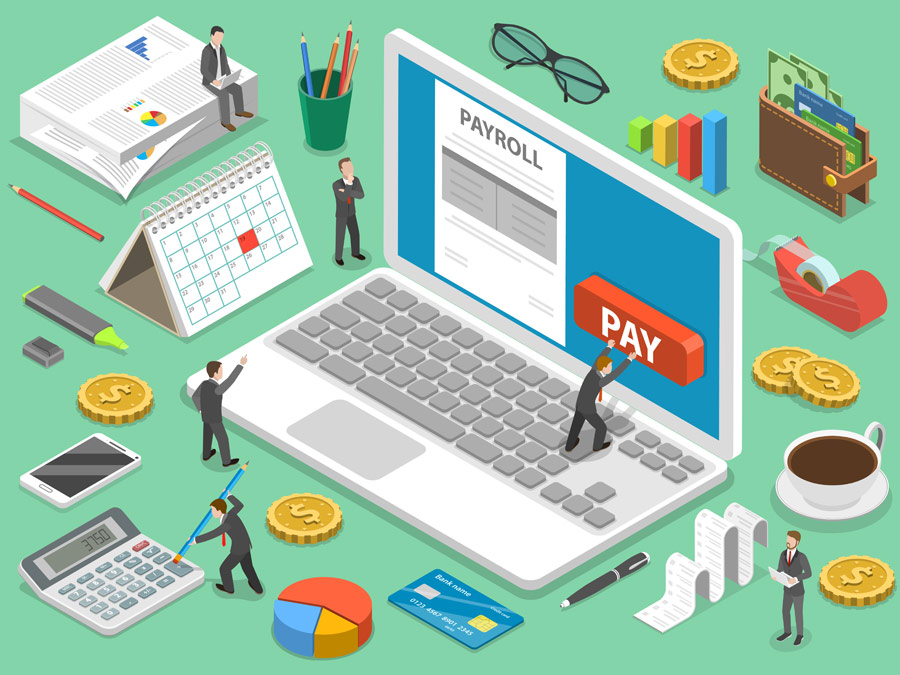 The real world seems to present us with only one, terrible path to follow. We start out happy with only enough to live a simple, modest life.  But, as we acquire more and more, then we start to dream about having even more. We soon find that the path we are moving along is actually a vicious circle. Our motivation to continue round and round comes from our desire to have more and to gain respect from others. At one time we might have been happy taking the bus to work, but it is not long before we are borrowing money for a car and a big house far from the office that shows the world how successful we have become. It seems that, as our position advances at work, our spending must also continue to advance to keep up, which forces us to struggle to attain higher and higher paid positions.


If we are not careful, our spending can easily outstrip our income and we become life-long debtors. In this way, the freedom we were trying to attain quickly turns into servitude, and the happiness that we thought money would bring, turns into suffering. The creation of debt can never lead to a better life. The gold necklaces that seemed to sparkle so brightly in the shops are soon turned into the chains that bind us in a prison of debt that we built for ourselves.


But, what happened to my dream? I am now happy to say that I have been working on my own for the last 12 years! How was I finally able to quit my job, turn my back on the corporate world and survive this long? I was able to do it only after saving 700 thousand baht. That's quite a lot less than the six million I mentioned before, yet it was enough money to change my life because I lived frugality and without any debt. In fact, there were many lean months when I was alleviated of the burden of shopping or spending any money at all! By living the life of an austere writer, I was able to survive for many years until, at last, I had built up enough capital, distributed in various forms of investment, including stocks, bonds, savings and fixed deposits, that it provided me with a regular income. Then, when I started to have a little extra money, I used it to buy plane tickets to real countries and write about my travels in books. Now, the only debt I owe is to the rich experience of life.


After a few years of traveling, I had written some books that became highly appreciated by readers. When my books became popular it made me feel like I had won the lottery! But it wasn't only because of the money; I had also earned the respect of others through my writing.

For someone like me, who is used to living frugally, even a small financial success can make them feel like a millionaire. Likewise, great satisfaction comes from small things when you work for yourself, when you stop running in circles and when you stop comparing your life to others.


The amount of money that each person thinks they need in order to feel comfortable will vary depending on the size of the burdens he or she has accumulated. Before I quit my job for the last time, I had already stopped asking myself the question: "How much money do I need to be comfortable?" I instead tried to design my life so that my needs met the amount of money that I actually had, which reduced the amount of worry I had to suffer through. It is only then that we have space for happiness and are truly free to lead a more worthwhile life


When our jobs are going well we tend to spend money freely, as if the time has finally arrived to purchase the happiness we have been struggling for. Yet, it is a struggle that seems to decrease happiness. The truth is that real happiness comes from peace of mind, not from the struggle. Peace of mind is the very thing that allows us to enjoy the things that we already have, without needing to spend any more money. In this way, your level of happiness can never be reduced. It may sound strange and counterintuitive, but the real sign of happiness is the absence of wanting to buy more and more things that you otherwise might think are going to fill up your life, express your success or earn the respect of others.


This strange notion, that people don't need to wait to become rich to be happy, helped me to find the confidence I needed to become successful. Do not underestimate the power of leading a simple, modest and balanced life while doing what you love for fair compensation. Do not rush around and round your whole life in pursuit of money, thinking that someday you will ever have enough of it to make you comfortable.