What is the sign to start investing after the pandemic?

What is the sign to start investing after the pandemic?

In this crisis situation, it seems like bad news is everywhere which makes investors afraid to invest. The result of fear ending as a panic sells in order to own as much cash as they possibly can because we do not know where the bottom value of assets is.

Although there is a phrase as “In the midst of every crisis, lies great opportunity”, however, this situation may confuse people and make them hesitate to invest. Here is the summary as below, 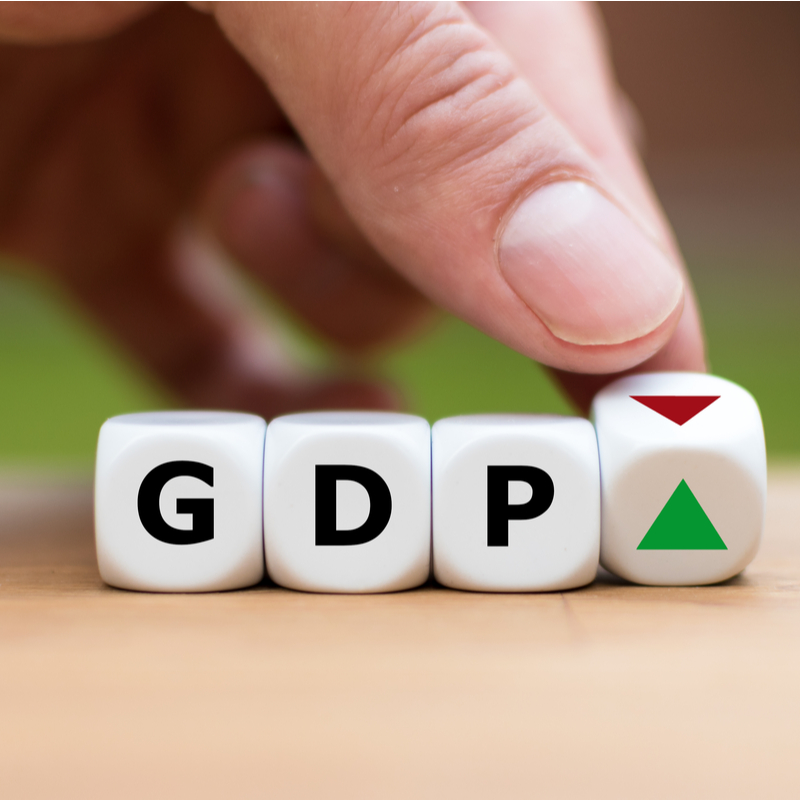 1. The economic expansion or Gross Domestic Product (GDP); This is the total monetary whether consuming, investment, government expense, import, and export.

2. Inflation; The index of consumable products price which shows an average increasing number. For example, a 3% inflation rate means the product price is increasing by 3% on average. Thailand inflation index is around 0 - 3.5%

1. Recovery phase; A period of improving business activity after the worst happens. The inflation rate is still low. The remaining products in the stock start selling. The price is getting higher. The business is growing. The production is increasing resulting in a higher hiring rate and more income. Also, the investment trend is getting better. It can be seen that there are two consecutive quarters of negative GDP growth. The economic recovery examples are after the Tom-Yum-Goong crisis and the Hamburger crisis. Two-quarters of consecutive GDP Growth is the key indicator of an economic recovery phase.

This is the time for investing in “Index” due to the index is directly and positively affected by a low-interest rate and economic expansion while bonds and savings will get lower returns.

2. Peak phase; The passing of the recovery phase and stepping into an expansion stage. The inflation rate increase reflects the economic growth. However, the economy is growing greater than the inflation rate. Showing the slow growth of GDP compared to the previous quarter after continuously increasing. The production rate is high as well as the employment rate, but the growth is neutral. Higher-income with more purchasing power. The product and service prices tend to increase and may result in a higher inflation rate. 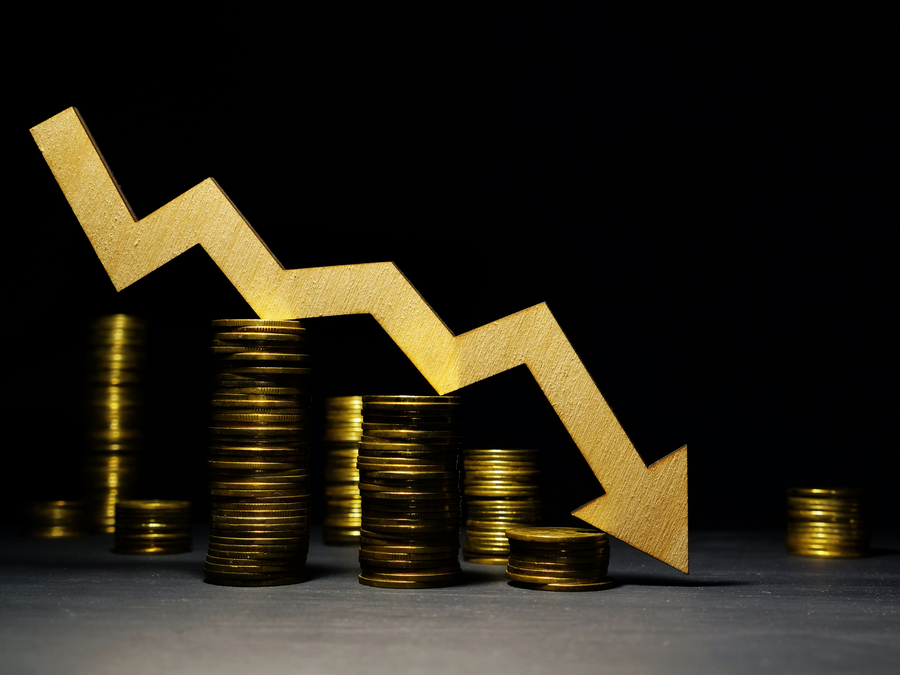 3. Recession phase; This is the phase that a contraction of economic shows which could be seen via the economy number such as the economic growth rate is negative for two quarters, the inflation rate is significantly higher than usual, the increasing capital cost, the lower employment, and production rate. An example is a Covid-19 pandemic which happened in the first quarter of 2020 where it affected the negative of the first and the second quarter, however, we could see the recovery in the third and fourth quarter if the situation is controlled and no re-spreading. If the effect of this epidemic is worse than what we expect, the trough phase may happen which stops the epidemic. Also, the effect of the low oil price war between Saudi Arabia and Russia is we cannot see the result of the high inflation rate. Moreover, to prevent the effect on the economy, the government and the Bank of Thailand also announced measures to alleviate people to prevent the happening of the trough phase.

Reducing the investment in “Index” because the profit of companies is decreasing regarding the economic situation. “Long-term Bond” is not interesting because the interest rate tends to increase respecting the inflation rate which cuts down the value of long-term bonds. Besides the potential of bond issuer payment is likely to shrink so investment in long-term bonds especially the low rating is too risky. Thus “Saving” is the best option

4. Trough phase; This is the full contraction of the economy phase. The recession of GDP Growth which the new lowest point occurs and the unemployment rate is unquestionably increasing. Purchasing power is low because there is no income. The inflation rate is reduced and also production rates. The Bank of Thailand will play a role by decreasing the interest rate to urge the economy.

The return of the index is not better than the recession phase. The suggestion is still reducing the ratio in your index portfolio. If it is necessary to invest, attention is a must and a low-price index with a cash flow is recommended such as the utilities (electricity, waterworks). Increasing the ratio in the “Long-term Bonds” due to the benefit from the reduction of interest rate from the Bank of Thailand will raise the value of the long-term bonds. (The price of the long-term bonds is reverse to the interest rate.) The high-rating credit one is recommended to reduce the risk of bankruptcy.

The important sign to consider for investment after the crisis is GDP Growth. We have to ensure that GDP Growth has passed the lowest point and begun reaching the recovery phase which is the two-consecutive growing GDP Growth.

However, one thing that could not be missed is how long each cycle lasts. When will it end? Sometimes it takes 5 - 10 years. This is possible. So, the most important thing is not about the forecast when it will happen but “How you invest in each cycle”.