Today, global warming is causing heavy harm to people and ecosystems. We saw the glaciers from the polar melting, corals die from higher temperatures and heat waves attack the cold cities. How can we maintain balance and reduce weather variability? The idea of ​​using clean energy is a global concern. Because it is safe alternative energy environmentally friendly produced from nature, both solar, wind, water and biomass, etc. These energies can be used without exhaustion, solve pollution problems, reduce greenhouse gas emissions. Making the home design and construction industry bring this concept to do "Renewable Energy House". That produces energy that can be used by itself with advanced functions, helping to reduce waste from the house to the community and the environment as well. 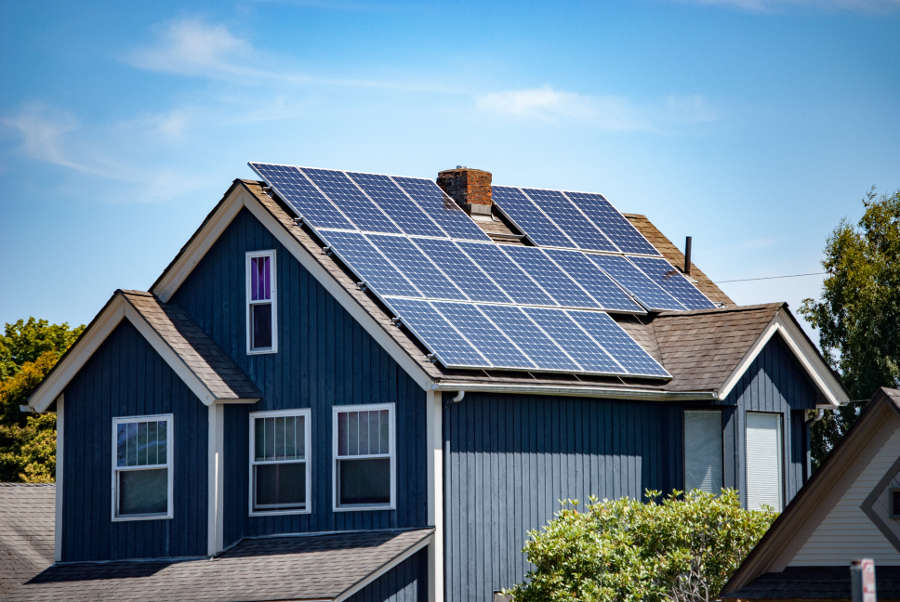 What is the look of renewable energy houses?


Let's see a house that has been recognized around the world as a model with cutting-edge design and unique. Can live with functions that create renewable energy.

The Slip House, designed by Carl Turner in Brixton, London. This house, each floor has a large mirror to receive natural light. The top floor is equipped with a storage capacity of 2,700 liters of rainwater. Including the equipment used to produce warm water from the heat on the ground as well (Picture from Newatlas.com) 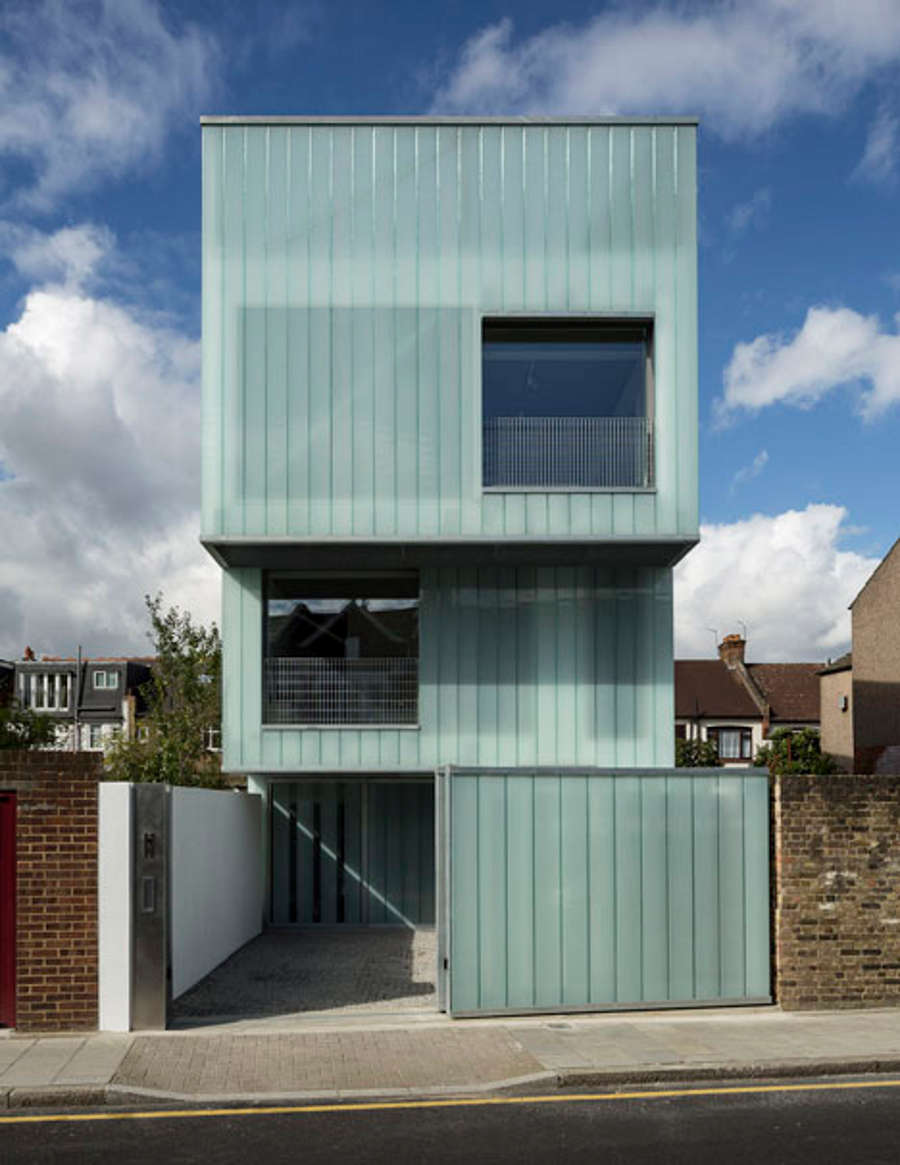 ZEB Pilot House, designed by Snøhetta in collaboration with the Norwegian Energy Building Research Center (ZEB). Built houses that are equipped with solar cells on the roof of the house. Can generate electricity up to 3 times the amount that must be used each day plus the remaining energy can be used to charge electric cars, warm water for the pool during the winter season (Picture from Newatlas.com) The Hill Country House designed by Miró Rivera. This house can produce electricity from solar cells up to 8 kilowatts. Energy saving is more than 80% of homes. Installing heating and cooling systems in accordance with the external environment. Including having more than 30,000 gallons of rainwater storage in the home (images from Inhabitat.com) 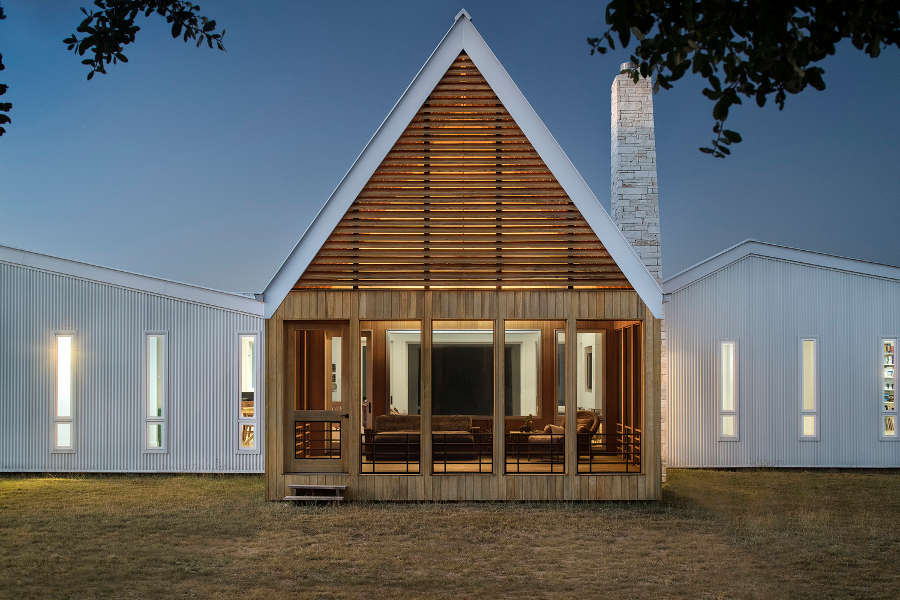 The Port Hope House designed by Teeple Architects. Every part of the house has its own function to produce solar energy. By attaching a solar cell film that is coated on the glass around the house causing no need to install solar panels. The wall has a special feature, which is coated with zinc powder that helps reduce heat into the house. In addition, there is a wastewater treatment system and rain water filter for consumption. (Picture from Inhabitat.com) 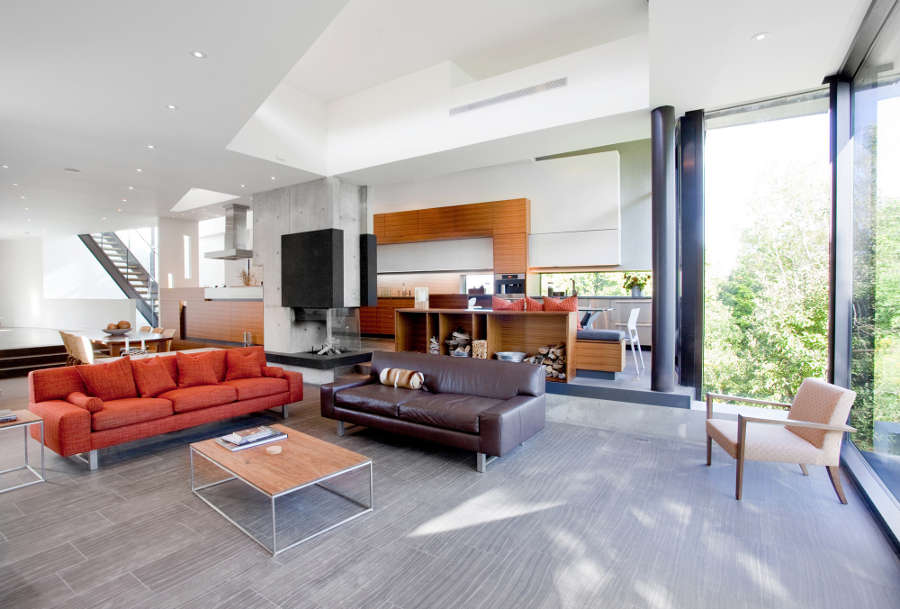 Tight house designed by Studio Cicetti, Anastos Engineering and ZeroEnergy Design. Is a 100-year-old tenement building in New York City With solar panels installed. Used to produce warm water and electricity as well as various systems in the house, windows are installed to allow natural light to enter the building as much as possible. In addition, there is a system that heats the house from the outside to get fresh air making this house save 75% more energy than conventional homes (images from Newatlas.com) 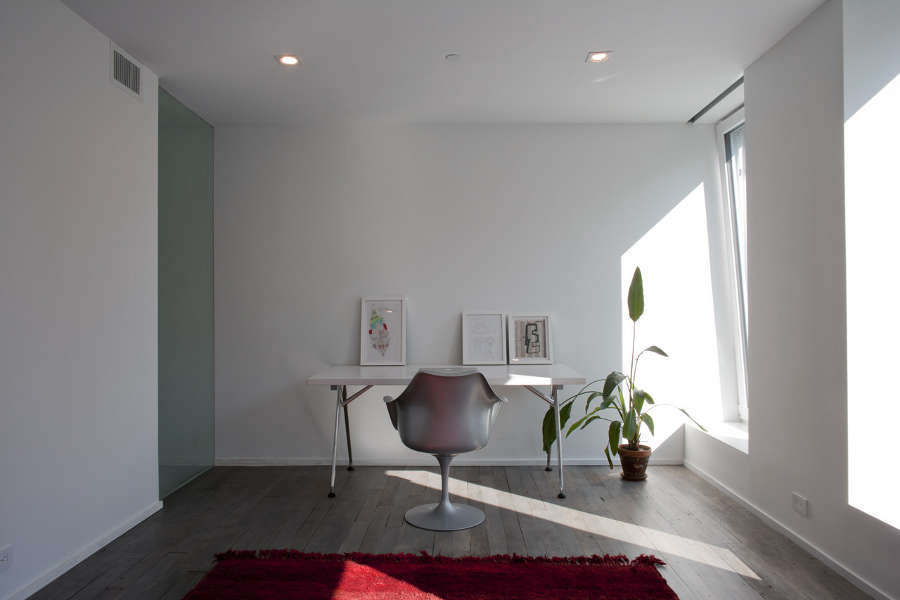 Heliotrope designed by Ralph Disch. Is the first Zero-Energy home in the world to install solar cells that rotate according to the sun. Generate 6.6 kWh of electricity can be used in warm water, create warmth in the house and other electrical appliances. In addition, there is a rainwater storage system for consumption and has a wastewater treatment system to be used as a toilet water (Picture from wonderfulengineering.com) 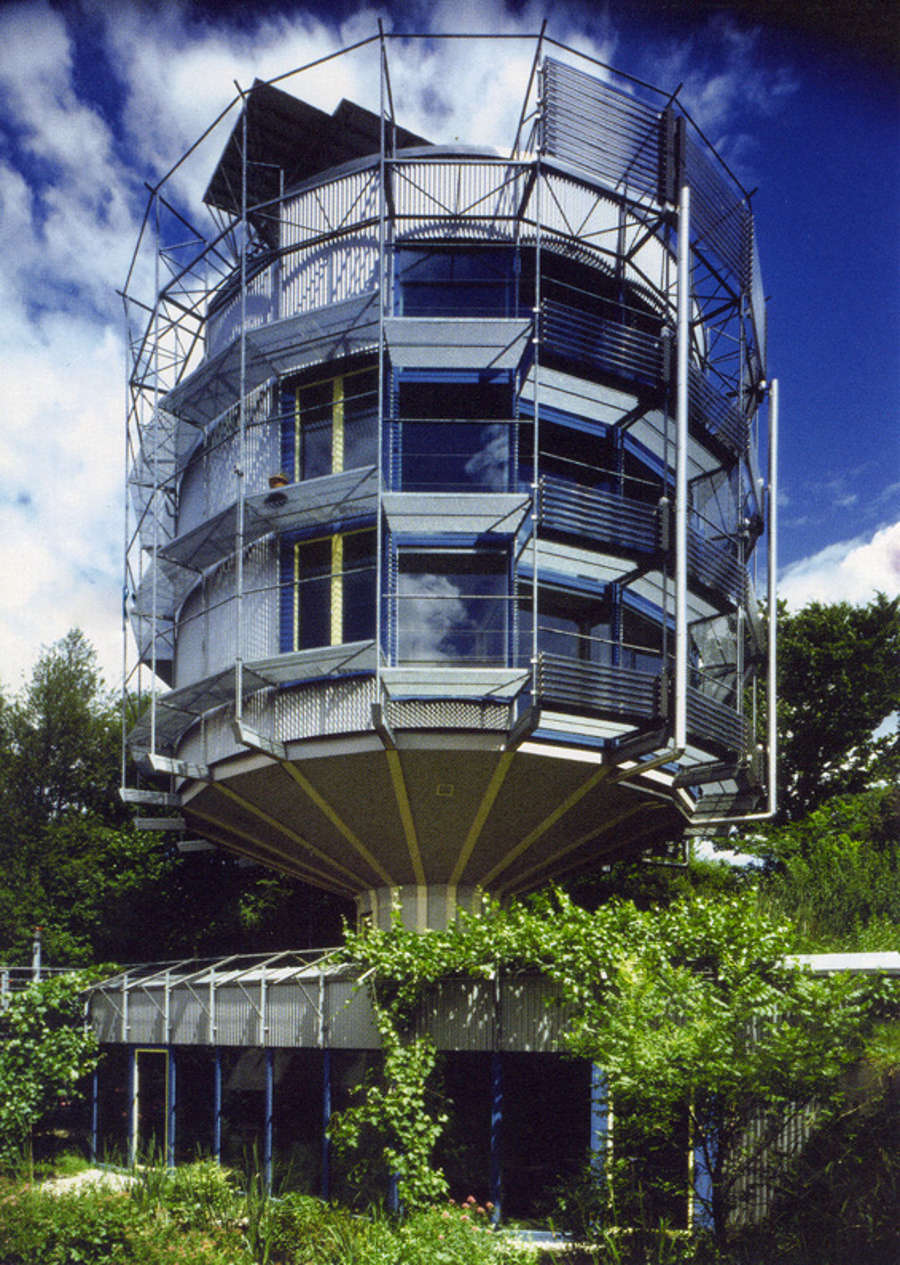 
In the past, Thailand was not very alert about the use of renewable energy. Until when global warming and renewable energy technologies are more accessible than before.
Causing the government to promote the use of solar energy. Encourage people to use electricity themselves and is part of the country electrical system by selling the remaining electricity into the system. As for the real estate industry, it has developed the concept of  Green Mission to create a turning point for the development of Thai real estate projects through putting green roadmap for sustainability in all projects and intend to reduce energy consumption and release waste into every project through 3 main ways: 1. Tree picking, planting, preserving the original trees and creating green areas 2.Energy reduce energy consumption and replace with clean energy and recycle reduce waste and reuse and use materials Making the house apart from being environmentally friendly and sustainable Also creating happiness for residents as well

From the global warming, creating innovations for houses that can produce renewable energy for their own use resulting in clean energy that does not create pollution to the environment, to change the original world to be bright, have a better life. If you are interested in having a home that cares about the quality of life and the environment, look at details of the loan to buy a new home or would like to request a home loan immediately.

Because life starts at home. SCB is ready to help you reach for your dream.