Wonder whether you realize that “Thailand” is the most popular place to fly to among the Digital Nomad peoples who work without office by digital facilities? Surveys conducted among several Nomad groups indicated possibility to open the new business market to welcome Digital Nomad customers in the 21st century.

Why Thailand is the dream destination for Digital Nomad

The new trend among this group of people to work while traveling overseas is now observed as a new working pattern that might replace many salaried jobs.  Bangkok, Chiang Mai and Phuket have been rated as the most popular places by online customers of the Nomad List.  The first factor that attracts Nomadic peoples to pack up with laptop for no longer being highly paid salary workers is the “friendly cost of living” to ensure the worthwhile long period staying.  This, of course, includes lower costs for all living facilities of more or less the same quality comparing to that in Europe. 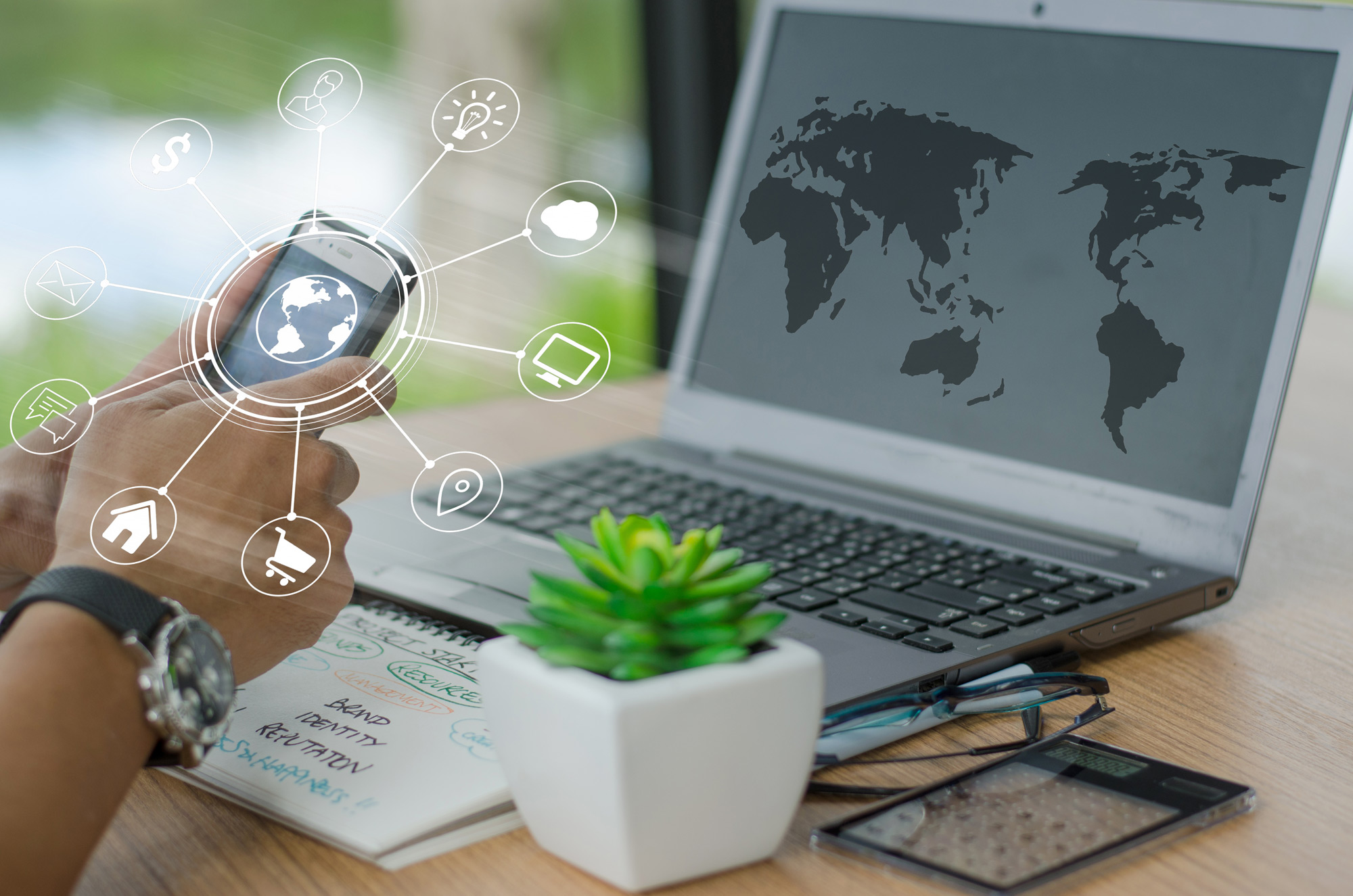 The next important factor is “internet system” which is the most crucial supporter for the digital working system.  Thailand has enhanced development of internet system with a wider coverage capacity, comparing to our first competitor- “Bali” which is of lower rating than us in this sector.

Another 2 major factors are “entertainment and fun” so that they can relax after their hard working hours.  Thailand is full of fun in all communities with different charms and characteristics in each location.  As for “safety” which is of the lower rating compared to other sectors, but it is of the acceptable criteria for the Digital Nomad.

Accordingly, the “access” towards this group will provide new earning opportunity since the average staying period is double of the general tourism.  In certain cases it may last for years without uncertainty and flexibility generally caused by travelers.

The survey conducted in the United States indicated that 62% of working people are willing to work while travelling with supports by their companies.  This group of peoples want to work closely with the community for being inspired to create their work whereas it is also required to enhance communication.  The survey by Harvard University disclosed as well that Digital Nomad peoples will choose to do their businesses only at the place of “least expenditure” where they can travel from their homes in US and Europe to Southeast Asia as it is their second homes.

More than 75% of the Digital Nomad are the owners of small business and firstly invested in their own countries by some US# 25,000.  But even those of higher income would as well choose to move to the worthwhile country for investment.

The largest Digital Nomad group comprises of 42% of thirty years old people who mainly left their boring jobs in financial business and consultants to seek adventure and fulfill their lives by more interesting matters. 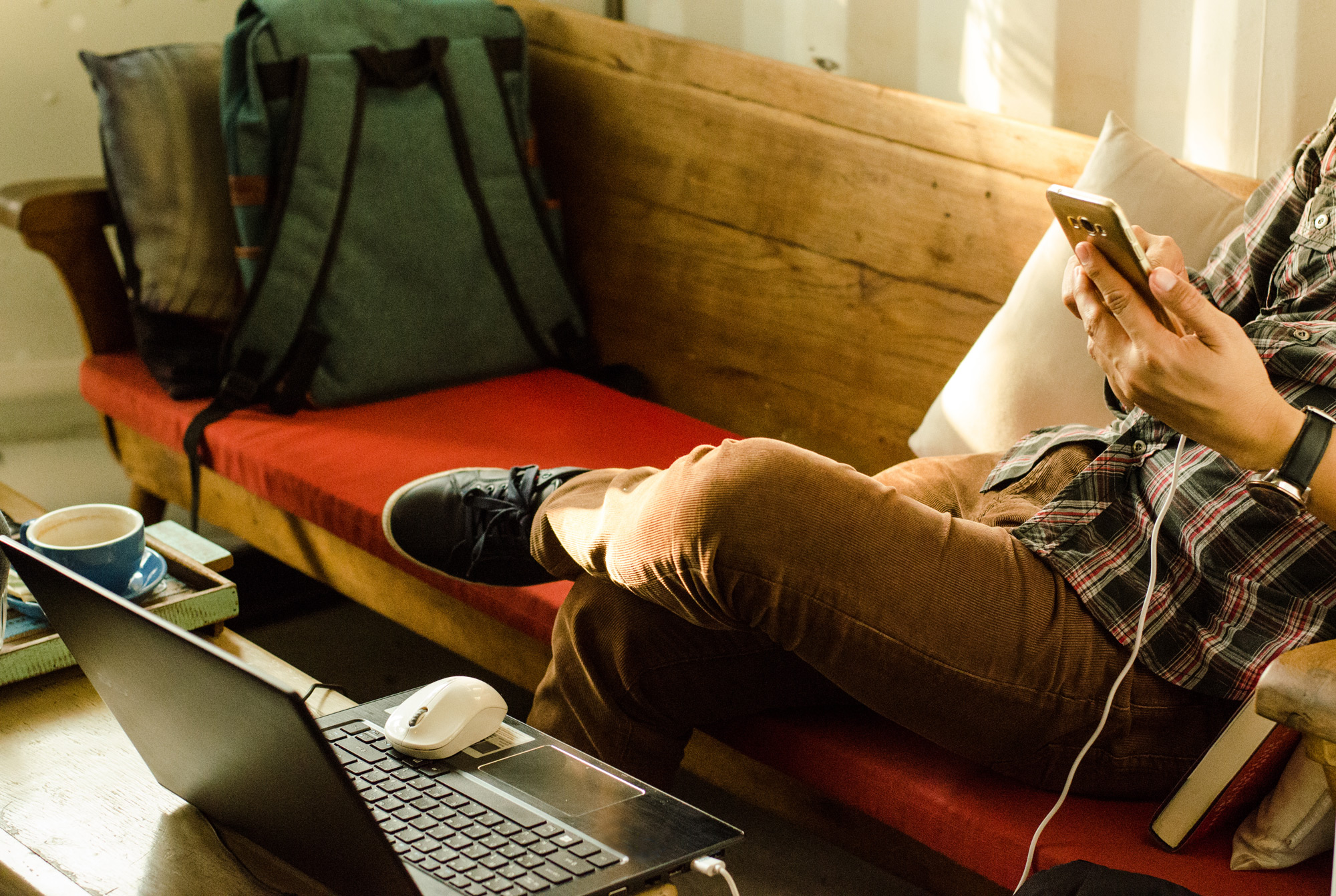 If you are a resort owner and want to access this market, remember that being the hit destination is already advantage in your hand.  What you need to add is the high speed WIFI system of 24 hrs. security system and the relaxing atmosphere of personal working environment.  But they should not be discriminated by other travelers while they are seriously tuning the system in front of the screen.

Nevertheless, the single room should be available as an alternative to allow personalized boarding.  You should also prepare pricing lists for both weekly or monthly staying.  If your resort is among coffee shops with working space or with coworking space, then you would be of more advantageous.  Be friendly with them and ask for co-promotion to provide the package facility.

Lastly, although they come for working but the Digital Nomad also need friends and socialized opportunity.  Community touring or parties at appropriate timing would be welcomed by them.  Many of them have mentioned added good points that parties are not only for fun, but also chances to get to know people in other fields for setting up collaborated networks to support each other.

Thailand is apparently slow to accept this trend.  Therefore the opportunity is still widely available whereas in the West there is already the Roam network which presents itself as the Coliving and Coworking with branches in London and Tokyo.  Another one is the WeLive with member facilities in New York and Washington D.C.  This group is of the We Work network which provides large co-working spaces in major cities in the United States and various regions.

Moreover, the clear specific target groups will allow for appropriate alternative marketing channels, for instance, advertisement or public relations through social media including the right person with influenc idea among the Digital Nomad.