Business inspiration does not only come from books but also from these 6 international and Thai movies/series. They are fun and will inspire you in every step of how to be a successful businessman with a deeply emotional feeling and situation. Do not be surprised if you feel excited at the end which may cause your internal fire!

The first movie, “Top Secret: Wai Roon Pan Lan” is one of the Thai top movies which inspire many new generations to start their own business. It is the biographical film “Top-Itthipat”, the owner of the famous seaweed brand “Taokaenoi”. The story is about a game addicted boy who does not like to study. However, his life changed because of his family bankrupt and he needs to build everything once again. He began with selling VCD and selling chestnuts. Finally, he found the bestselling item at that time which was a fried-seaweed and he develops until he succeeded. He had to fight with many conflicts and obstacles in business. This is one of the story-telling that will inspire you to finish your goal. 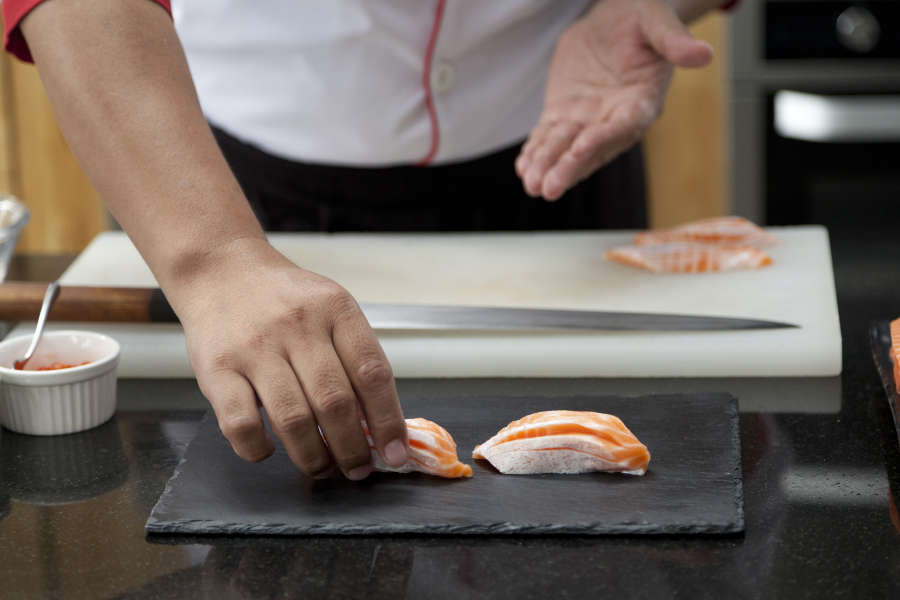 We are still in the food business, but this time it will be about one of the most delicious sushi who guaranteed by 3 Michelin Stars, Sukiyabashi Jiro, in the biographical film of “Jiro Dreams of Sushi”. This movie will make you hungry along with with feel a “dedication” in every making-sushi step since ingredient selection, preparation and making sushi, also, serving the counter-customer wish before asking.


This story is about the 80 years old chef master and perfectionist, “Jiro” who never let go of any small detail. This movie will tell you about business inherit from the father to his son which is a big pressure to the oldest son of Jiro that has to do his best regarding his sushi-legendary father.

The Japanese series “Rich Man Poor Woman” is about “Fail fast and recover quickly”. Although the series follows the romantic-comedy pattern that the leading actress has an excellent memory who has to support the genius main actor who is the owner of a big IT company but lack of face recognition skills.

However, the interesting part is “the indomitable skill” of the main actor since starting the company until building a big IT project which is a population survey for creating the personal file system. Unfortunately, he faces a big problem then has to resign from his own company and has to start from zero again. There is a conversation that the leading actress says to the actor that “To begin something new, it is normal that many people will criticize you.”. This sentence means to support everyone who is falling. Moreover, this series copyright has been bought by Korean drama for remaking in the Korean version and will broadcast this year.

For the American entertainment, we suggest you watch “The Intern” which the intern could be a retired man who has to work in this digital world and follows the strict fashion E-commerce businesswoman who success by her own.

Since she decides to give him a senior intern job, so this startup company begins to try a new thing from this senior help. This also includes a personal and work life. The storytelling is simple and makes you feel good with a lot of morals that will inspire you such as “Beginning is not only for youngsters, but everyone is.” All people need to adapt to live in this fast world. Another do-not-miss series is “Silicon Valley” which is about a messy story of actor who is genius but crazy. Also, you will feel the nature of the famous founder of those big cyber companies of Silicon Valley. This is a dream place for every startup.

Another movie about startup business is “The Social Network”. This is a great biographical film about the founder of “Facebook” which connects people around the world.

Although the main point of the movie is about connecting people on this famous platform while Mark Zuckerberg could not connect with the people surrounding him. However, we want you to focus on the unlimited development of Facebook, their way of thinking, and consumer insight. For example, you cannot know the people relationship status, so Mark has added it to Facebook.

These are only some examples of movies and series that may inspire you with many business methods. So, you may apply them to yourself and your business and create your own success story in your real life!