"SCBX" has completed the process of new share capital registration with the Ministry of Commerce today (April 22, 2022), making the company fully established as the “Mothership” of the SCBX Group. The tender offer period for "SCB" shares by "SCBX" has ended on April 18, 2022 with overwhelming reception from investors as over 99 percent of SCB's total shares accepted the tender offer. This achievement is a true reflection of investor confidence in the company’s business restructuring and its "Mothership" strategic plan, which aims to enhance value of the group through growth from new businesses in order to be able to deliver robust and sustainable returns for shareholders in the longer term. SCBX is in the process of listing the new SCBX shares on the Thai Stock Exchange of Thailand and simultaneously delist Siam Commercial Bank's shares. 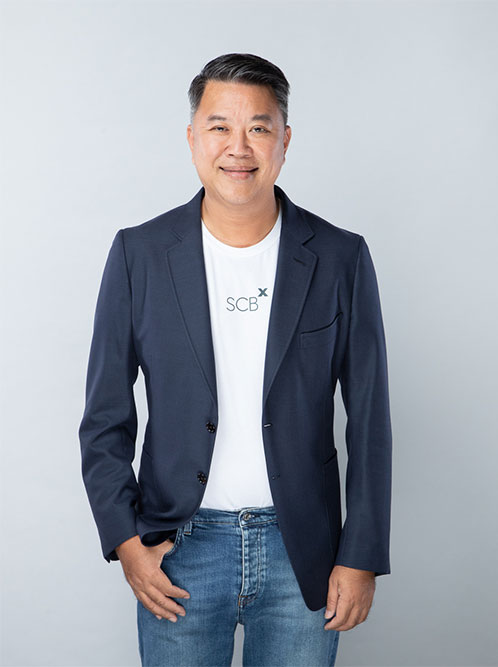 SCB X PCL and Siam Commercial Bank Chief Executive Officer and Chairman of Executive Committee Arthid Nanthawithaya noted in a statement, "The SCBX Group wishes to express its gratitude to SCB shareholders for their positive response to the tender offer, with 99 percent of total shares agreed to exchange "SCB" for "SCBX" shares. This exceeds our target of 90% which reflects not only the majority of shareholders' genuine desire in the business restructuring of the Group, but also reflects their confidence in the "Mothership" strategy, which aims to elevate the SCBX Group to become a regional financial technology group capable of responding quickly to emerging consumer needs and competing on an equal footing with world-class players."

Following acceptance of the tender offer, on April 22, 2022, the "SCBX Group" has proceeded with new capital registration with the Ministry of Commerce, establishing SCB X Public Company Limited as the Group's parent company. SCBX shares are scheduled to be listed on the Thai Stock Exchange, allowing investors to trade "SCBX" shares on the exchange, while SCB shares will be delisted. SCBX shares will continue to trade under the "SCB" ticker symbol.

"We are confident that this shareholding restructuring process will significantly enhance the potential and flexibility of business growth within the SCBX Group in a variety of ways, with SCBX serving as the “Mothership".  It will empower the Group to generate significant corporate value through new businesses in the digital financial industry. Additionally, it will improve the Group's operational transparency, allowing it to fully expand and develop new businesses in the future, while maintaining a clear separation of governance and business risk management. This will boost the Group's overall business operations and provide shareholders with the possibility of earning higher rates of return on the businesses transferred to SCBX, which will become the Group's parent company and acquire other high-growth businesses in the future," Arthid noted.