This article will talk about the Japanese way of managing human resources, which is one of the 5 factors in Japanese Corporate Style of Human Resources Management apart from teamwork; Japanese recruiting system; X, Y, Z Employee Management Theory and Japanese Way of Managing Human Resources. 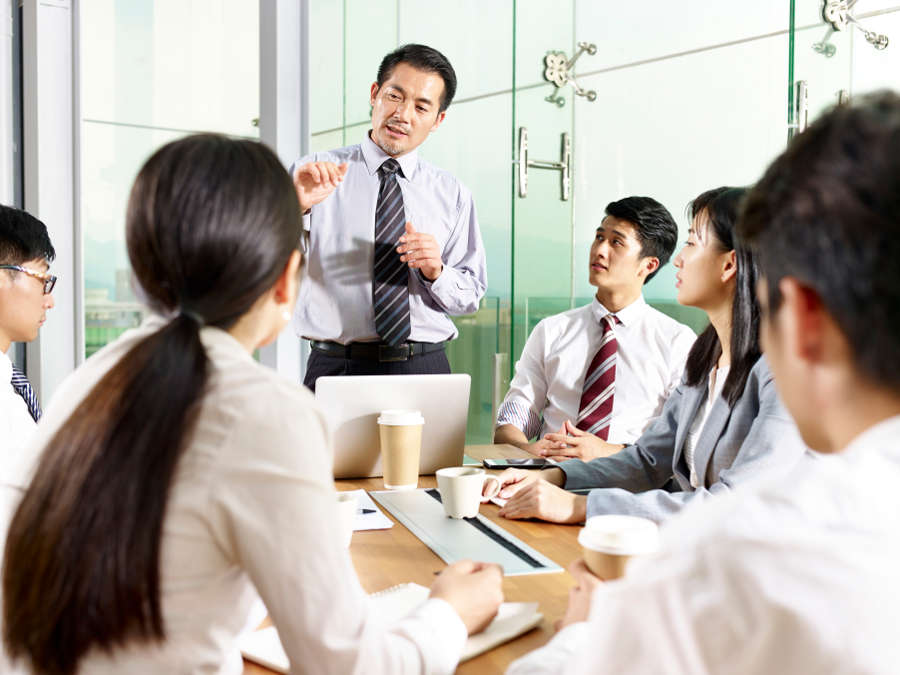 Japanese-style management is full of many details. This article will choose only the method that is widely used in almost every Japanese company and is effective and widely acknowledged. It is called the PDCA Cycle. It is a method of management that is popularly used in Japanese manufacturing since the end of World War II.

P stands for Plan. It is a method of planning based on fact, which is a piece of information that can be measured and evaluated, and not opinion. The facts that will be used in planning will be that of the past and present to do future planning.

D stands for Do. It has the literal meaning which is to carry out the plan

C stands for Check. It is a process of consideration if the plan can really be carried out. The important process that Check can go smoothly is to construct a plan that can be measured and evaluated. If the plan is just intangible and cannot be evaluated, this process will also deem ineffective.

A represents Act. It is a process of correction. A process that searches for the parts that do not go according to the plan and analyses the reasons and fix them.

There are 2 important points of PDCA. The first one is PDCA has to be done constantly in a cycle. When ‘A’ process is done, data will continue to be collected to use in the next planning. When the whole cycle of PDCA is completed, the next cycle of PDCA will start to roll. Therefore, there can be fiscal year PDCA, quarterly PDCA, monthly PDCA, or weekly PDCA. PDCA cycle will be beneficial for some organizations that stop at only ‘P’ without going on to do ‘DCA’ or some organizations that only do ‘PD’ without doing ‘CA’. Apart from that, another point of practicing PDCA is that PDCA will have to go according to the goal of the organization. Most of the time, PDCA is right, but it does not go along with the goal. This causes the organization to lose money, time, and manpower without meeting the demand of the organization itself. 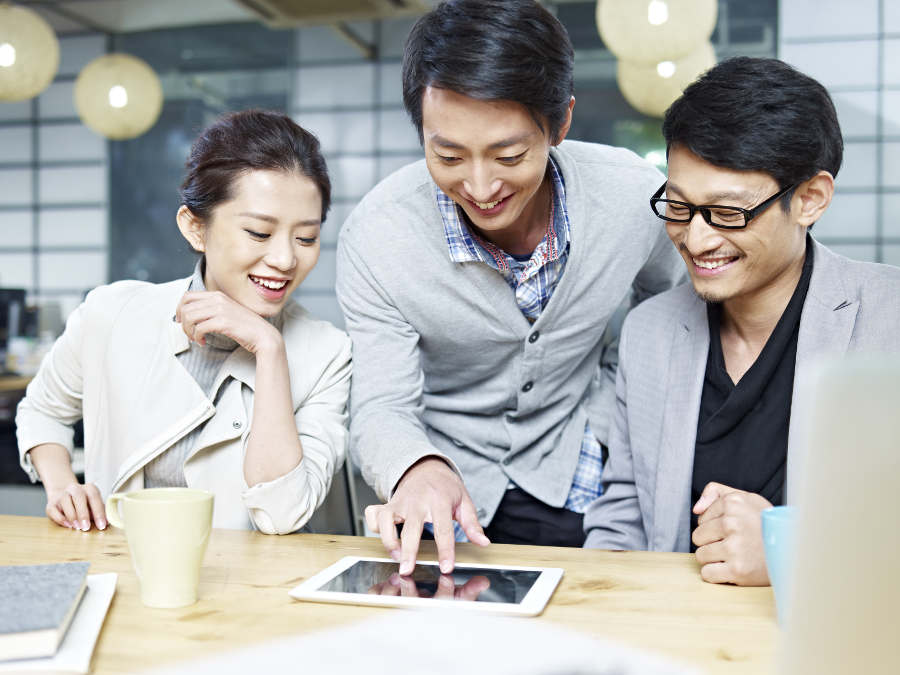 Now we will be talking about a communication method called “Horenso (報連相)”, which is an effective communication process. “Horenso” is a word formed by combining abbreviations of “Hokoku”, “Renraku” and “Sodan” together.

Ho is an abbreviation from Hokoku (報告) which means to report. It is to update on any process of the on-going work or the completed work and report to the higher-ups. It is usually reported in terms of 5W1H (Who, What, Where, When, Why, and How) for the commanders to know the status of the project as much as the information we have.

Ren is abbreviated from Renkaku (連絡) which means to inform. It is to inform facts without personal opinions for any relevant individuals to know. When there is a problem at work or there is any missing personal and team members have to be informed, this is also classified under Renkaku.

So is an abbreviation of Sodan (相談) which means to discuss. It is a process under the condition that we do not have the authority to make a decision or are in the dark to solve the problem. The issue will be brought up to discuss with higher ranking personals.

Horenso (報連相) will have to be carried out simultaneously. For instant, when there is a problem that cannot be decided by ourselves and authority from higher-ranking personals is needed, Ho and Ren should be done before So can happen. The leaders should be reported and informed on this matter before it was brought up to discuss. Besides, some Japanese companies practice putting abbreviations on the email titles whether it is a Ho (報), Ren (連) or So (相) email to save time for recipients as they can understand the purpose of this email easier.

The last method that will be mentioned is Japanese-style decision making. This is called “Nemawashi (根回し)” and “Ringi (稟議)”.

The real meaning of Nemawashi (根回し) is actually to spade up a tree to move to another location without severing the roots. The word is then used to describe an informal negotiation in Japan. Because Japanese-style management does not have a top-down feature like in Thailand. Japanese managers do not have absolute power that their job is merely to pass down orders and people under them will take action. Therefore, Japanese managers will always have to start a conversation or arrange a drinking party to negotiate with team members or their subordinates to get a rough idea of how they think before making important decisions. It seems like an informal meeting to get a rough idea before the actual one. That is why the word “spade up” is used to describe this kind of negotiation.

Ringi (稟議) is a polar opposite of Nemawashi because Ringi is an official approval. Normally, after Nemawashi and the team gets to the final decision, Ringi will follow. It comes in the form of a circular letter that everyone in every department will have to acknowledge to establish a group consensus. This is because Japanese-style management focuses on teamwork. So, before every important decision, there must be a group consensus and proof that everybody really agrees. Most Japanese-style management will then practice Namewashi and followed by Ringi to obtain group consensus.

PDCA, Horenso communication, and Namewashi and Ringi decision-making style are parts and parcels of effective Japanese-style management and Thai organizations can adapt this to use in their organizations as well.