All survival packages were transported by plane to RTAF’s Wing Division 56 in Hat Yai, and to the Southern Border Provinces Administrative Centre (SBPAC) and have already been urgently distributed to affected communities.  Under the SCB Disaster Relief Project, the Bank is committed to serving every member of society and every community, and to bringing about a sustainable quality of life for everyone. 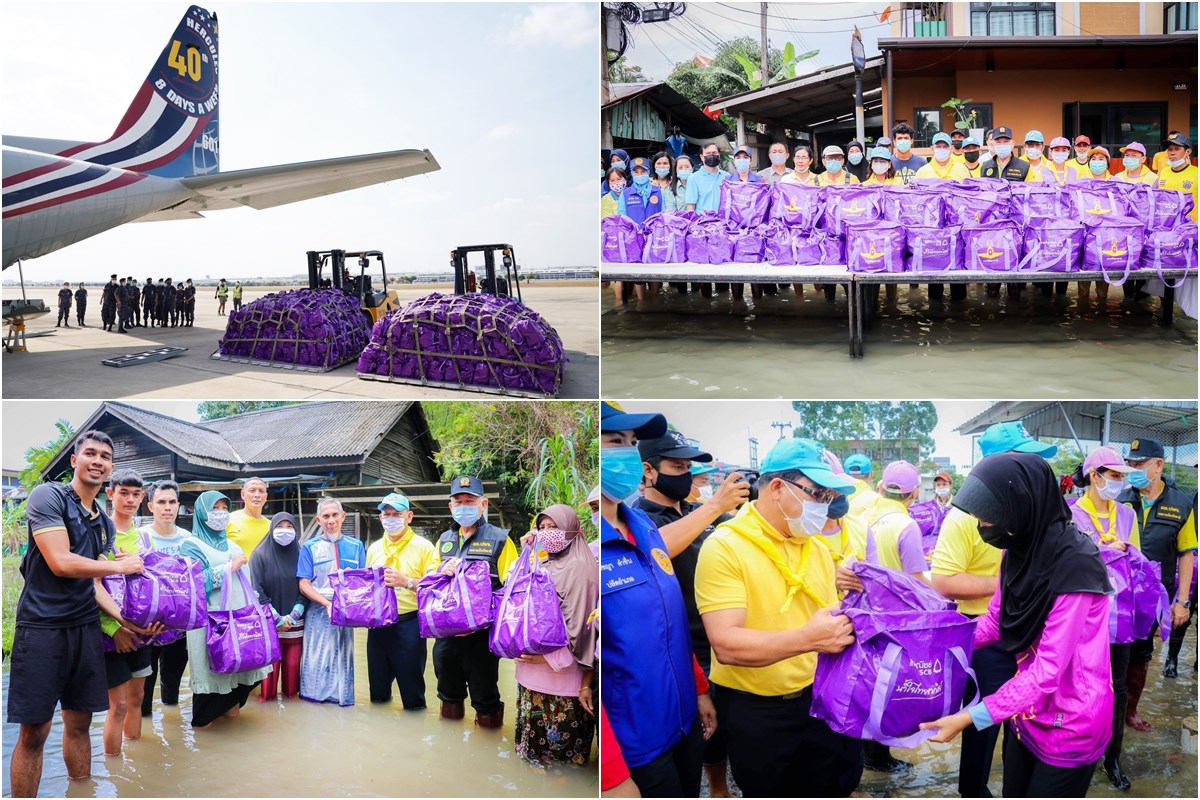