What debt should I pay off first before retirement?

What debt should I pay off first before retirement?

In case you want to live a happy retirement life, apart from preparing your health, mind, and money, no-debt or the least debt after retirement is also important. Otherwise, being old together with paying the debt for the rest of your life is not a good idea at all.

Certainly “Getting a loan” is the way to reach the goal since during the working period is the time everyone wants to build their life whether car loan, house loan and children loan.

Some debts take a long time to finish, whether 30-years for a house loan and a car loan which is a binding burden because some people often change their cars after 4 years to buy a new one. Also, becoming a family and having kids will need a bigger car which causes a higher debt. Moreover, everyone has at least one or two credit cards that can easily end up being in credit card debt.

The average debt by age shows that those at the beginning of working (under 30), have the highest personal debt such as car and credit cards. Next is the becoming of a stable income which already is a family age, those around 35 - 40 years old. Most debt is about growing the future which is a house loan. After that, the debt will be decreased and when reaching the retirement age, there is almost no debt left. (Reference: National Credit Bureau)

However, research on the third quarter of 2018 from Bank of Thailand shows that Thai people started being in debt from a young age. Half of the average 30 years old people had been in consumer loans or credit cards. While one-fifth was an NPL and in the range age of 29 - 35 years old with a longer debt period. Also, debt per head is accelerating for the 20 - 30 years old range and in a high area throughout the working period and does not decrease even though they are reaching the retirement period. This reflects the life stability problem with a higher average debt per head. 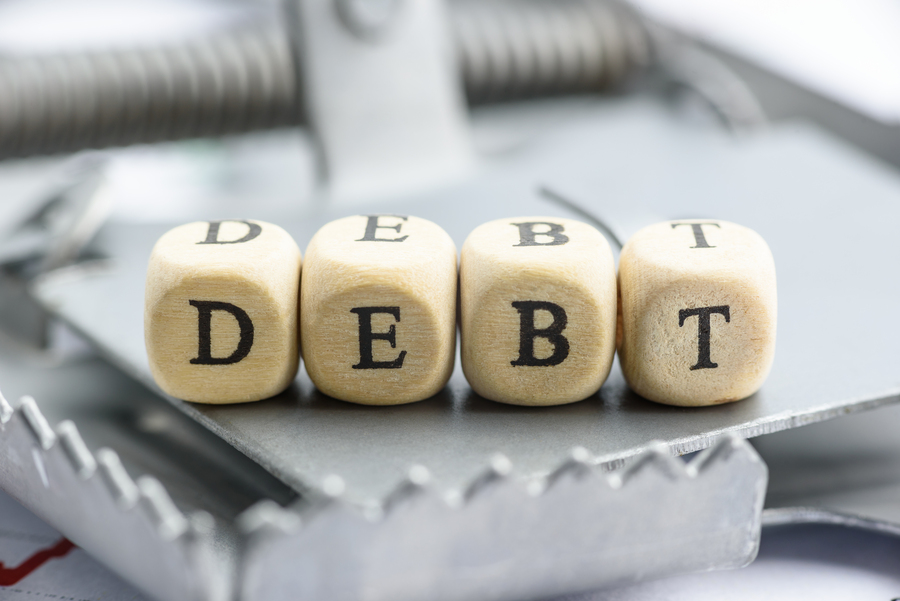 There are many debts tagging along until retirement and resulting in no happiness in the last period of life. If you want to be happy, paying off all debt is needed as the following step,


Put the debt in order from the highest to the lowest interest rate and see how much each debt left.

2. Pay off the smallest debt first

This will help encourage you and reduce the quantity of debt.

3. Pay off the highest interest rate debt as fast as you can

It means that if you have an informal debt, you have to manage it fast because it has a high-interest rate per month. Then the next is the cash card and credit card, respectively.

Although most people finish paying off a car loan before retirement, there are many that often change cars. For example, they bought the first car at 40-year-old then sold it after amortizing and bought a new one. Some people are still paying a car at 55-year-old. Do not forget that the car interest rate is not reduced by the capital money, while a car value is always going down.

Surely it is almost retirement that you have done paying off the house loan, however, the fast way to finish the house debt is refinance or paying more which helps reduce the interest and shorten the installation time.

Many people may think that these are easy, but it is difficult in practice because there are many debts and each of them is high. Also, if you have only one-way income such as the salary which cannot be used for paying debt more because there will be money left for daily life.

So, starting to pay off right now, stop creating new debt, and find an additional job to earn more money to pay off the debt right away. Meanwhile, diminishing unnecessary expenses such as saving 700 Baht for party expenses which results in 8,400 Baht per year, and taking that money to pay the debt.

Paying off debt is not that hard. Starting from now and being more disciplined to be a debt-free person in a retirement period with no worry about any burden and fully happy with the retired life.