Peace of mind, not hesitate, get serious disease insurance ... not sick, get a refund

Peace of mind, not hesitate, get serious disease insurance ... not sick, get a refund

Serious illness insurance is it worth to do. It is a question that circles in the head, think again and again. Can’t decide. Many months have passed, one mind was scared because people around me when having a serious illness and had no insurance. Therefore, having to spend a large sum of money on the treatment until almost gone. But another mind, I regret the money that will pay the insurance premiums have to pay and waste every year and it’s a big amount per year. If I am lucky, not get sick. When thought about the large sum of money that must to pay the regret can overcome fear every time. Because often secretly thinking that I would be good. It is better-saved money to do something else or invest in something else first.

But all those hesitations disappeared. When studying the details of the new insurance form SCBLIFE’s that meets all my needs and endures my concerns. Multi Care Multi Claim the insurance designed for those people who think a lot. Serious disease insurance that the insurance premiums are not wasted. If not claim all the insurance premiums we paid will be returned at the age of 75. Just read this part and almost decide to buy immediately. Because there is no risk at all.

Because if unfortunate I get a serious illness, we can claim a lump sum money to heal. But if we are not sick, all the money will be paid back. Think again. It's like we saved money at the same time. Which being returned at the age of 75 is considered fair because nowadays people live longer and longer, the chance to live until the age of 75 is very high. On that day, we received another lump sum. And throughout the period we have received guarantees for peace of mind If having a serious illness, he has money to pay, but if fine, get a refund. 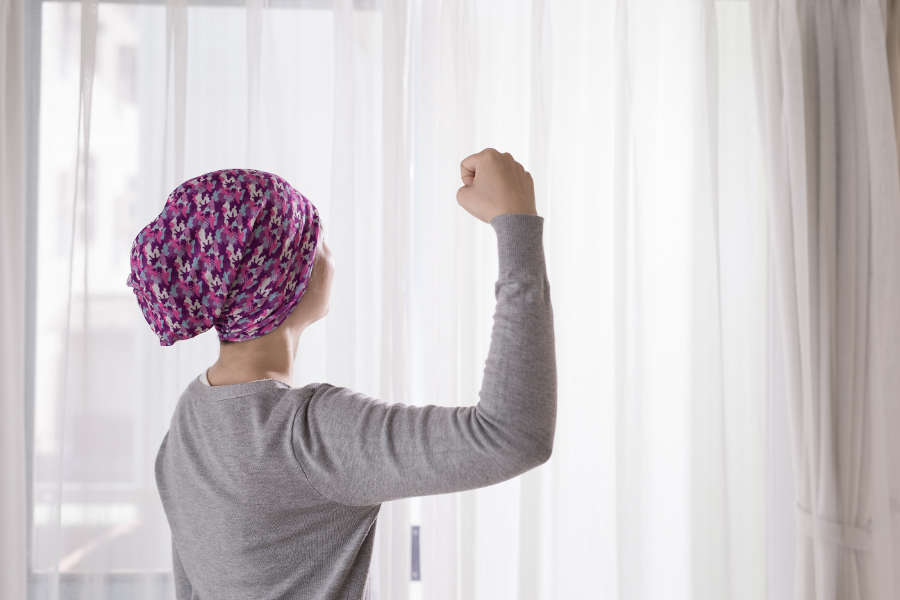 Another thing that I love is that if you are diagnosed with a serious illness, in addition to receiving a lump sum as promised, we will not have to pay premiums anymore. But the coverage remains the same until the age of 75 years. This makes us feel that the company has sympathy, not aggravate when the customer suffers.

In addition, claims can be made many times. Divided into 3 times of basic to moderate illness and 3 times for severe illnesses. Which covers all 5 fatal diseases, namely cancer Major organ diseases Circulatory system diseases Neurological diseases and other diseases. In all 5 groups, a total of 104 diseases are included. Do not be afraid that will not cover the serious illness that may occur to us in the future. To the point that many people are worried that the insurance premiums are too high to pay or not. That is not a problem. Because you can choose the coverage and the premium payment period according to your satisfaction. Because there are coverage options from the sum insured from 300,000 baht to 20 million baht and can also choose the period of payment of premiums from 5, 10, 15 or 20 years. Who doesn't have much money or doesn't want to pay so high each year, can choose a longer payment term. For us, who have a tight burden of other expenses, will also choose to pay at 20 years as well (currently we are 39 years old). In addition, insurance premiums remain constant throughout the contract period. Making financial planning easier as well

Receiving peace of mind with no waist of premium. In addition, if unfortunately get sick can claim many times. The insurance premiums are stable and easy to manage. Moreover, the insurance premiums can be used for tax deduction according to the Revenue Department rules. 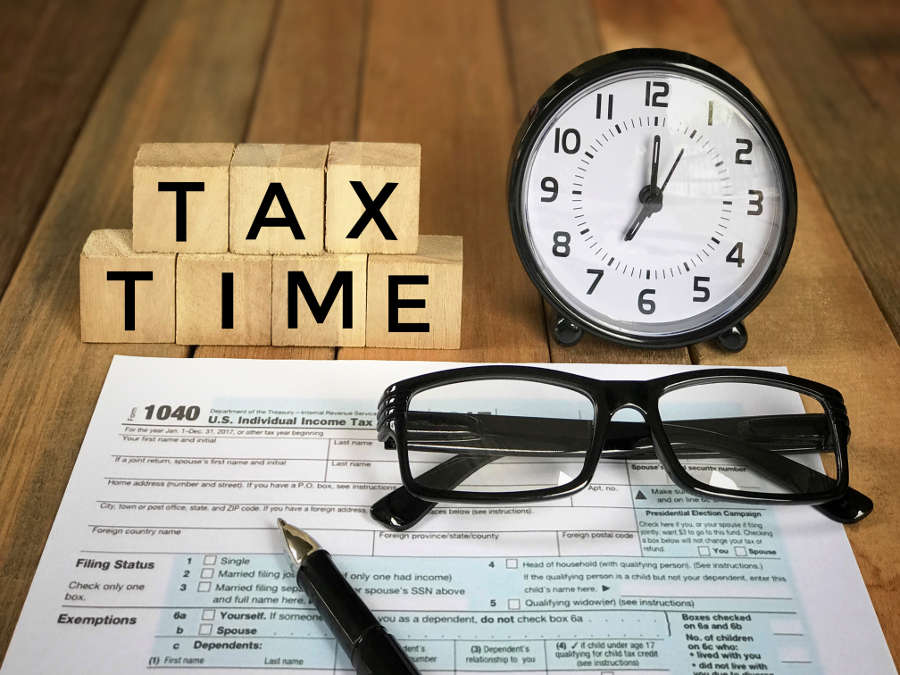 Signing up is easy and convenient, as it can notify you to cut annual premiums via credit card automatically. While also receiving normal reward points as usual.

You can make decisions without hesitation. Because there is no loss. Both have peace of mind and get coverage. In addition, the money paid to be there. One contract but answer all needs and answer every concern. It is an insurance that truly understands the needs of customers. And don't forget that the sooner you do it, the lower the insurance premium. So, decide today and can learn more information at https://www.scb.co.th/th/personal-banking/insurance/cancer-insurance/mcci.html

Insurance for those who think a lot