In a world without borders, the startups focus on the business scale, only the domestic market. May affect growth in many ways. When expanding to other countries still hesitant, not sure whether the results will be worth the cost or not? Khun Rangsan Promprasit or Khun Jo, CEO of QueQ Thailand Co., Ltd. Who changing queues for restaurants and shops which is a very waste of time and energy to reserve the queue through the app instead? Create a better experience for customers. Came to share the story of stepping into the international market of the hottest Thai blood start-ups at this minute 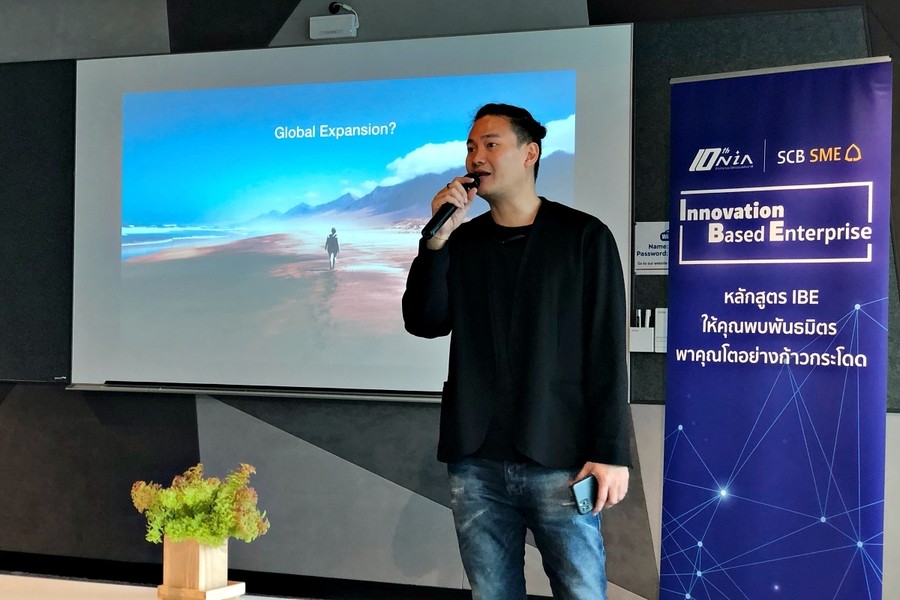 In Khun Jo perspective, expanding into the international market is very important for a successful startup to the unicorn level. Because it is expanding the market to scale the business to be attractive enough for investors who are large corporations (Corporate Venture). That past Thai startups that are only marketed in the country will face difficulty in raising funds from foreign investors. Because it will be seen that the small-scale company and the customer market. As a result, Thai startups are overlooked by investors. Compared to other startups, doing regional marketing

The idea set that "Must success in the country first " is one of the reasons why Thai startups give less and give less weight to go international compared to Singapore's small domestic market. Startup Singapore, therefore, aims to expand overseas markets from the first day of doing business. This Global Mindset in Singapore has been made since the generation of grandparents to young people today. His start-up is, therefore, having a source of knowledge and experience of previous generations to help expand the business quickly and the government also provides full support.

However, Khun Jo gave some examples Thai startups that have expanded into international markets such as Omise, ACommerce, BUILK, Eatigo, Eko, Nasket, Deep Pocket, Get Links, Tellscore, Bellugg, WiseSight, EventPOP, Cookly. By startups that dare to market internationally often Founder / Co-Founder Is a foreigner. And although Thailand is interesting in terms of market value It turns out that the most popular user-startup is the startups from the surrounding countries. Currently, many countries use guidelines to encourage startups to register businesses in the country causing fundraising and income to flow to those countries. 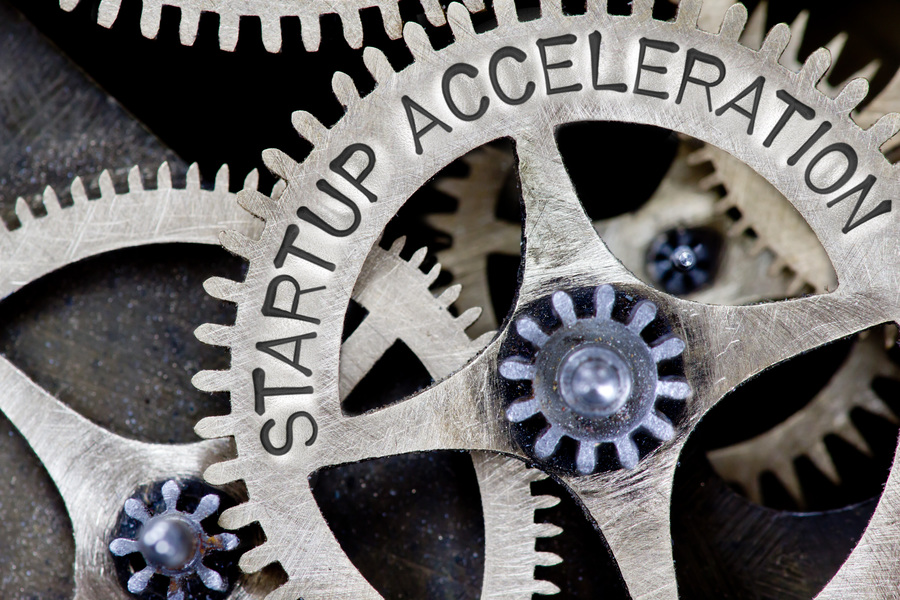 QueQ and Go International with Accelerator

QueQ's business model is to reserve restaurants/shops/services queues. Through the application on a smartphone. Therefore, in addition to customer behavior, the QueQ business model wants to adjust the store's operating system to communicate with customers through the QueQ platform. The domestic market is divided into 2 ways: using salespeople to take care of B2B customers, restaurant chains and organizing a seminar to educate small / SME restaurant operators.

When it comes to international markets the method is naturally different. Singapore is QueQ's first international market. Khun Jo using the method of establishing a joint venture with a local partner, the QueQ Thai team takes care of the platform. The partner team manages the operation. However, in the case of QueQ, the payback period is 10 months, which is quite a long time, causing Local Partner, a company that already has a business to make money not supporting QueQ businesses as much as they should. 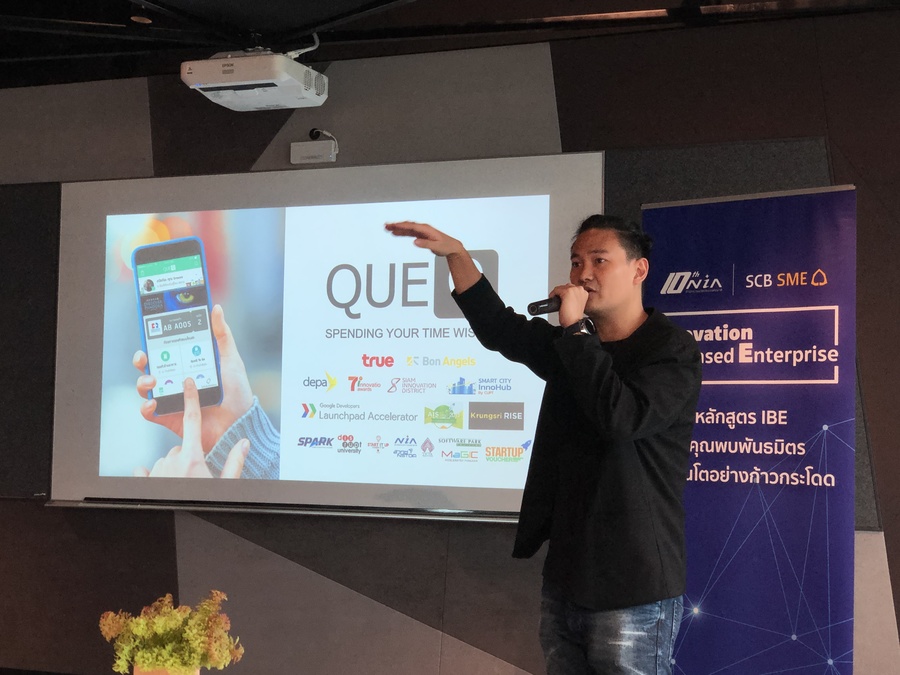 From experience in Singapore Causing Khun Jo to srtartup the QueQ office overseas himself. Malaysia is the first market where Khun Jo first opens QueQ office. By starting with the Magic Accelerator project (Startup Entrepreneur Project) sponsored by the Malaysian government. To learn the rules, regulations, business laws and including getting to know the other operator/founder Startup people. Bringing connection and knowledge to do business in the market in that country. In which this event Jo met Mr. Shang Leong, who became Country Manager of QueQ Malaysia. Khun Jo said that finding a team leader in an office abroad is like finding a Co-Founder. Because he must do everything and solve every problem like when Jo started QueQ in Thailand, so must be someone who has a passion for creating QueQ successfully. Shang Leong is the right man.

Continuing from Malaysia Khun Jo also focuses on the Taiwan market. This began by joining the Accelerator project sponsored by the Taiwanese government like Taiwan Tech Arena and working with Advantech open office in Taiwan. Launched QuePai App (QueQ Taiwan Version). And as Taiwanese people like to walk to various exhibitions Booth exhibition at the exhibition is one way to find SME customers. 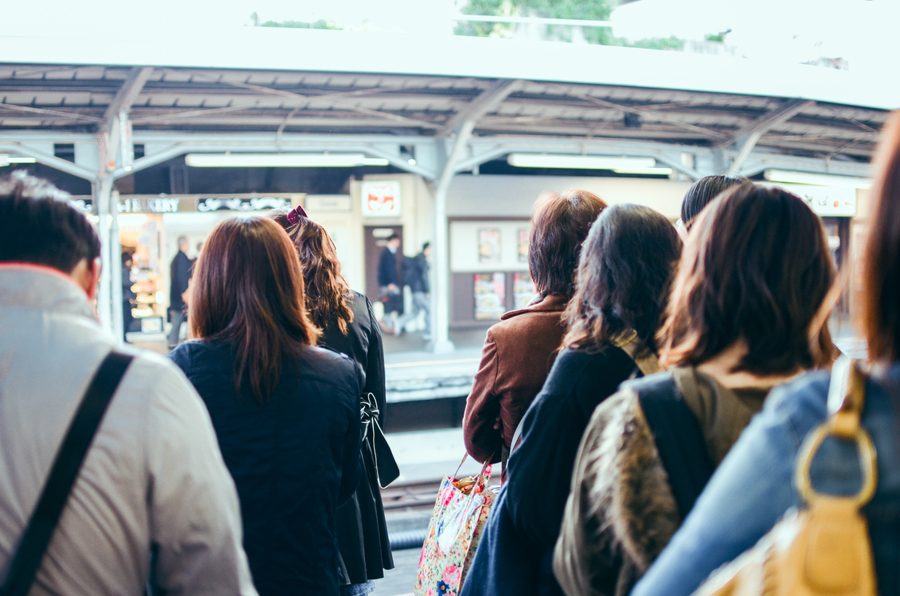 The latest country that QueQ opens in is Japan. Although it seems that queuing is a culture of Japanese people but when Khun Jo talked with the staff of the Japan External Trade Organization (JETRO), he understood that the essence of Japanese culture is respect for the rights of others. Queuing to line up has been a thing for a long time If there is a new way to preserve the essence of respect for other rights as before it is a new option that Japanese people should be interested in. Khun Jo then opened the Japanese market by attending the Accelerator Fukuoka City workshop sponsored by the Japanese government. By looking at the Japanese market as suitable for QueQ's business model because in the narrow storefront in Japan must queue up multiple times in order to prevent blocking other shops. Including the use of a ticket machine that the QueQ application will change at this point by sending orders to the kitchen, not just reserving the queue.

In addition to the three top countries, QueQ is expanding into Laos. By setting up a joint venture company Including Cambodia And the Philippines through Reseller methods. 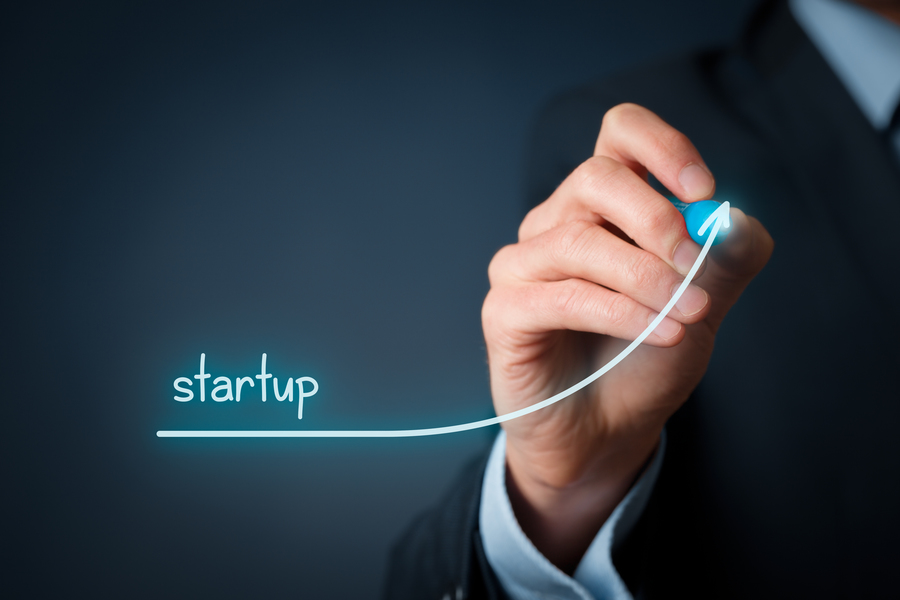 Why it must be a government-supported accelerator? 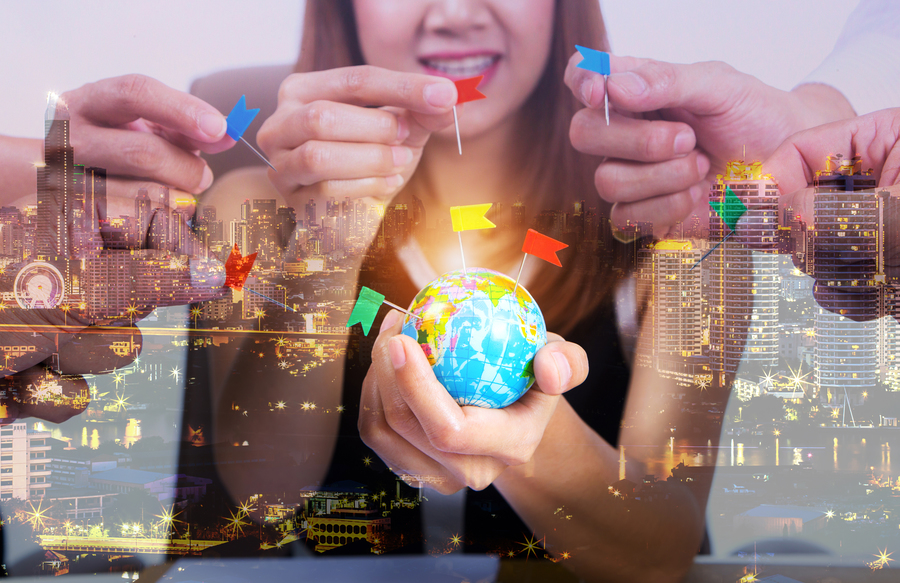 Get ready before going internationally?

About preparing to expand to international markets. Khun Jo said 2 interesting issues are the cost and the operations to support the foreign office. As for the cost of QueQ, going to open a foreign office, the main expense is a matter of people. Which is responsible for selling the product to customer service. But for the product, the Business Solution platform service is not an additional cost because it is almost all reuse of the same item. There is a Taiwanese version in the Chinese version of the app called QPai (from PaiDui which means queuing).

Khun Jo concluded that the importance of expanding overseas markets is that there are many strategies and methods depending on the type of business and the nature of the target country. With the expansion into foreign countries, Thai startups will not miss a significant opportunity to raise funds from investors, which will affect long-term success. In starting a business from Day 1, the idea of ​​"Do it in the country first" may need to be re-reviewed so that Thai startups will not miss the opportunity to advance to the unicorn level in the future.

Services and products for business